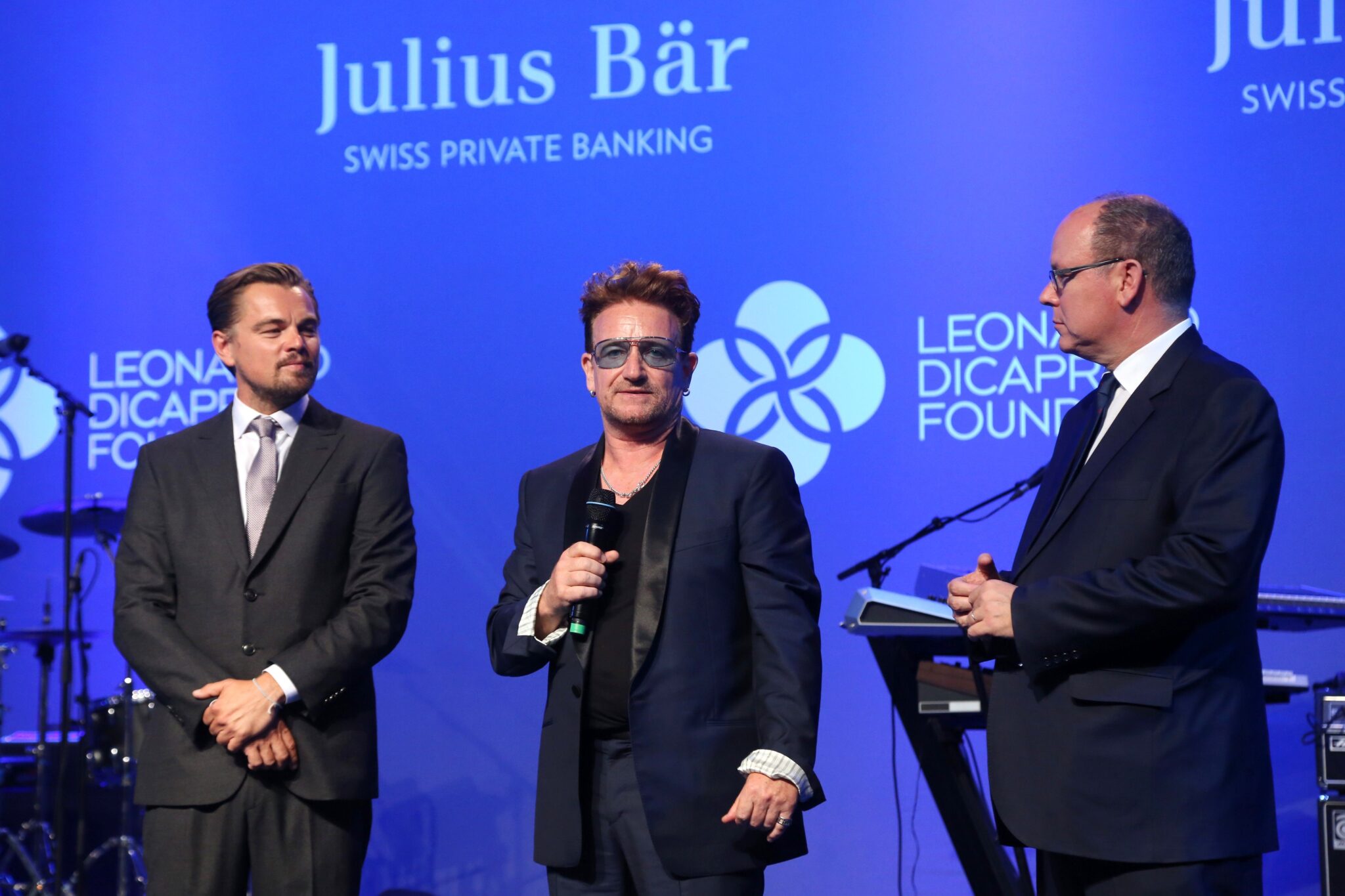 Nearly $45 million was raised to support the Leonardo DiCaprio Foundation‘s mission of preserving the environment and all of Earth’s inhabitants.

The event also honored victims and survivors of the Bastille Day attack in Nice, France—a portion of the evening’s proceeds went to GiveforFrance.org, with DiCaprio himself and a number of guests making personal donations, according to the organizers.

In a speech kicking off the evening, the
Oscar-winning actor
and prominent activist urged for solutions to the world’s environmental challenges. 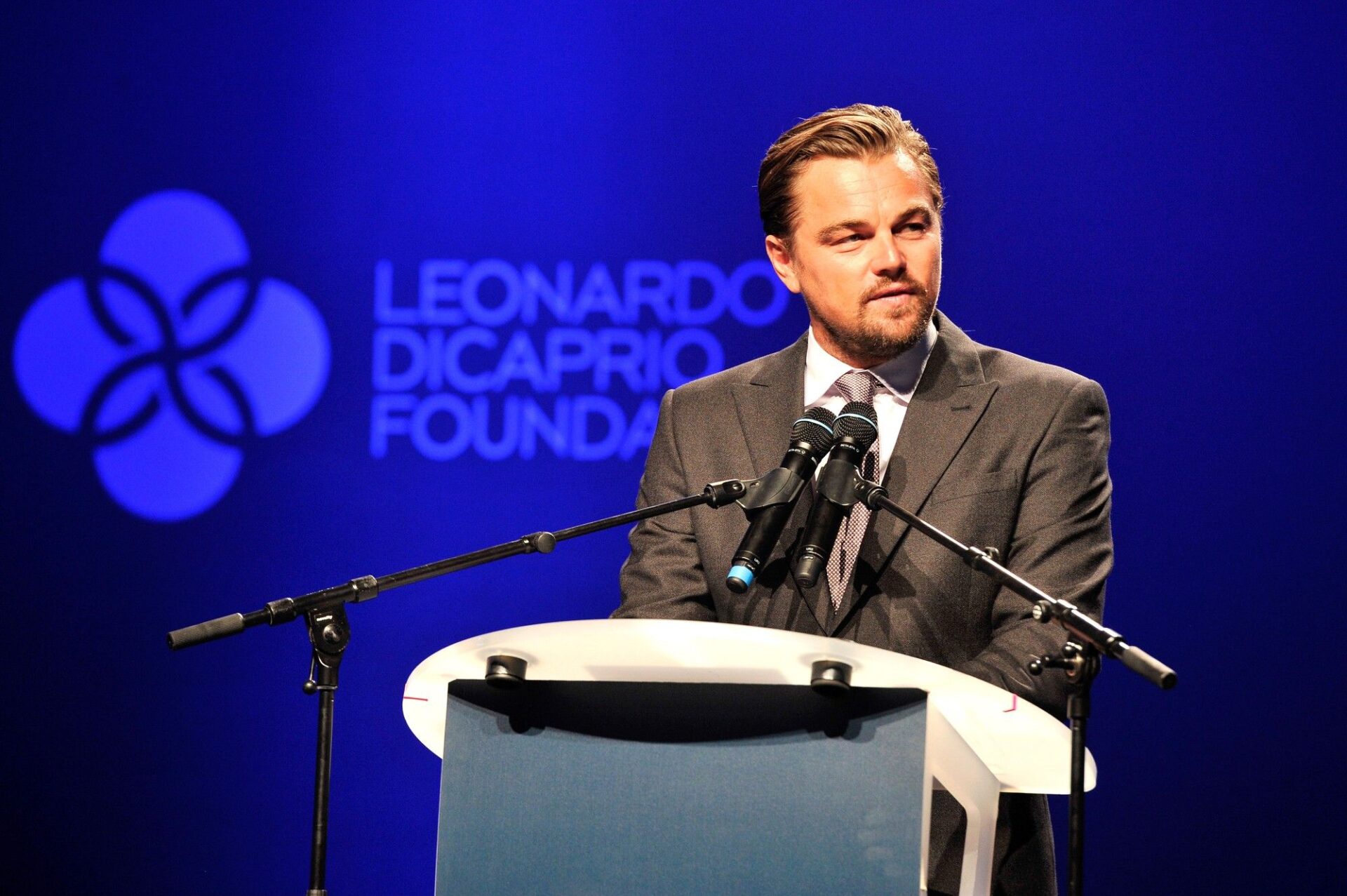 “We are the last generation that has a chance to stop climate change before it is too late.” — Leonardo DiCaprioGetty

DiCaprio
listed several environmental conservation achievements from this past year, such as the signing of COP21 agreement in April, where the United Nations Messenger of Peace delivered a speech in front of world dignitaries imploring a shift towards renewable energy.

He also highlighted successful initiatives achieved by his foundation and their partners, including the first native tiger population increase in 100 years and the first moratorium on all new palm oil plantations in Indonesia, a cause that The Revenant star has been particularly involved.

H.S.H. Prince Albert II of Monaco awarded with the foundation’s first “New World Leadership Award,” in recognition of his legacy of environmental conservation.

The items range from the practical to the insane. For example, you could bid on DiCaprio’s Rolex, his diamond cufflinks he wore when he won his Oscar, various pieces of expensive fine art (like the ones in DiCaprio’s
storied collection), and “A Unique Pair of Luminous Jellyfish Earrings.” That last one is a little less Leo, but it is just the right amount of decadent.

You can also go for the Leonardo DiCaprio
experience, including a week on set with Martin Scorsese (will he let you call him Marty?), a private game of Texas Hold ‘Em with Edward Norton and Jonah Hill, an evening with Mariah Carey, and lunch with Margot Robbie. All for the price of a few years at an Ivy League, but think about it. What better education is there than paying celebrities to hang out with you? That’s what I thought. There are also some weirder offerings like a portrait of Leo’s eyeball. If you’re going to get a portrait of an eyeball, why not have it be Leo DiCaprio’s eyeball? It’s a good eyeball.

That said, the money raised is going towards worthy causes. The Leonardo DiCaprio Foundation, founded in 1998, has given away more than $59 million to fund environmental projects across the globe. The foundation announced last week $15.6 million in grants, the largest portfolio of environmental grants in the foundation’s history, to organizations that are working to preserve and protect the future of the planet. These grants further the foundation’s approach to helping tackle some of today’s most pressing environmental issues.

“The destruction of our planet continues at a pace we can no longer afford to ignore,” DiCaprio said. “I am proud to support these organizations who are working to solve humankind’s greatest challenge.”