Leonardo DiCaprio to Bring Captain Planet to the Big Screen 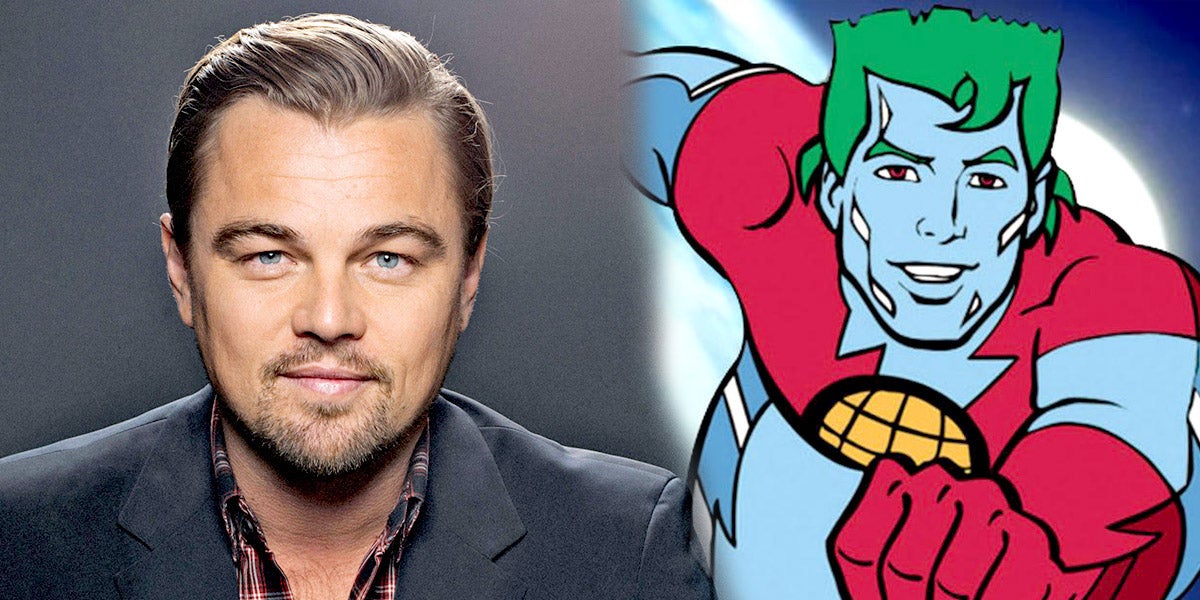 Captain Planet is getting the Hollywood treatment by none other than real-life Captain Planet, Leonardo DiCaprio. 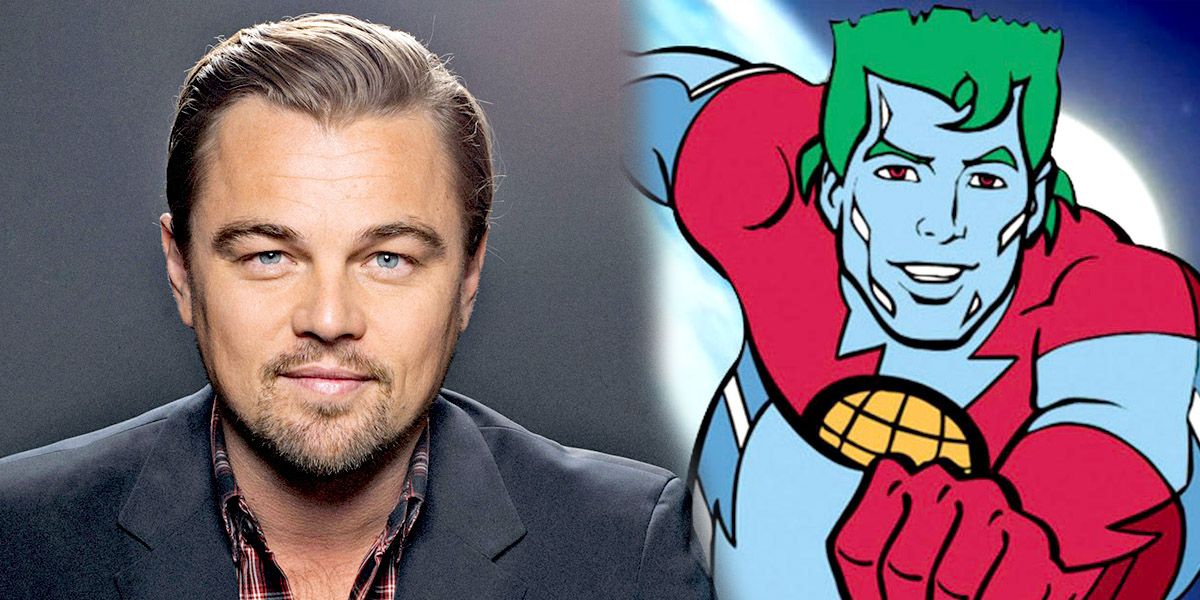 Leonardo DiCaprio is working on a “Captain Planet” movie.IMDB

According to The Hollywood Reporter, DiCaprio’s Appian Way Productions is teaming up with Paramount for a Captain Planet film adaptation of the 1990s cartoon about an environmental superhero and five teenage Planeteers from across the world who fight against eco-villains. Scream Queens actor Glen Powell and writing partner Jono Matt have been tapped to write the script.

The movie doesn’t sound like your typical blockbuster superhero flick. In a grim and gritty twist, the story will take place many years after the show’s adventures took place. Captain Planet has fallen from grace and is now a “washed-up has-been who needs the kids more than they need him,” The Hollywood Reporter writes.

In the original animated series, which ran from September 1990 to December 1992, five youths and their magical rings use their powers of Earth, Air, Wind, Fire and Heart to summon Captain Planet to fight environmental baddies and take “pollution down to zero.”

Unfortunately, it looks like the Oscar-winning actor will not be starring in the film. Even with his vast resume, DiCaprio has never starred in a comic book movie. Maybe he was put off by the captain’s green mullet?

If you’re looking to get your DiCaprio fix, his latest documentary Before the Flood has the actor and activist traveling around the world and talking to world leaders and scientists about the dangers of climate change and ways to fight against it. You know, real-life planet saving stuff.

The documentary will debut Oct. 30 on the National Geographic Channel. Watch the trailer here: