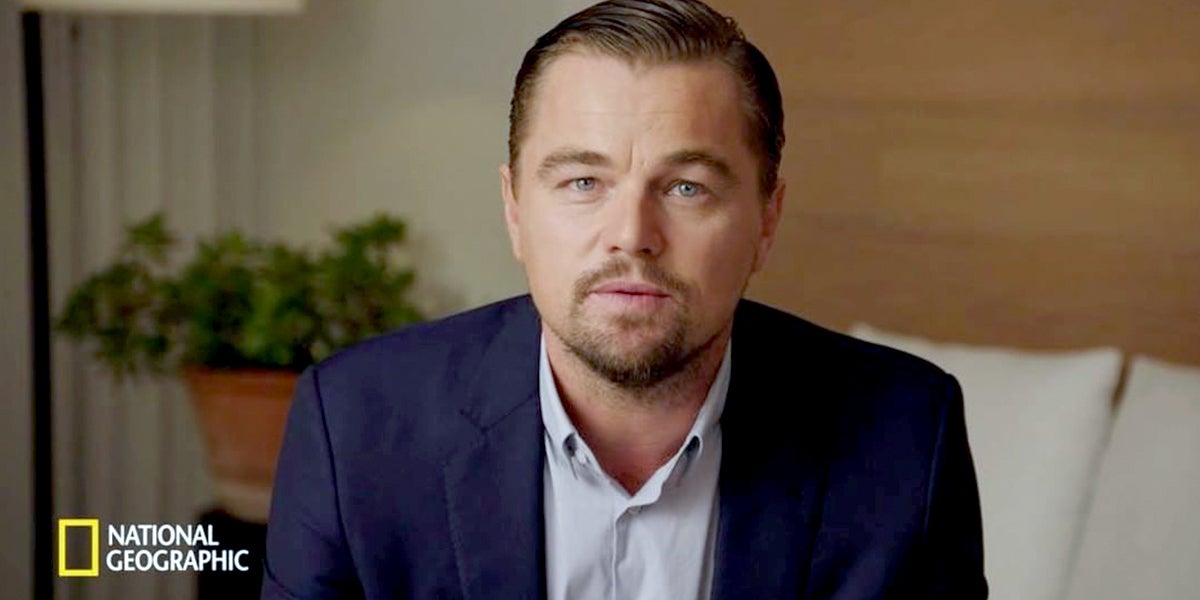 By now, you have probably heard that Leonardo DiCaprio has a new documentary about climate change. So how can you watch it?

The Fisher Stevens-directed documentary will make its television debut on National Geographic’s channel in 171 countries and 45 languages on Sunday, Oct. 30.

Additionally, in an unprecedented move, National Geographic also announced today that
Before the Flood will premiere commercial free across digital and streaming platforms around the world as part of the network’s commitment to covering climate change. 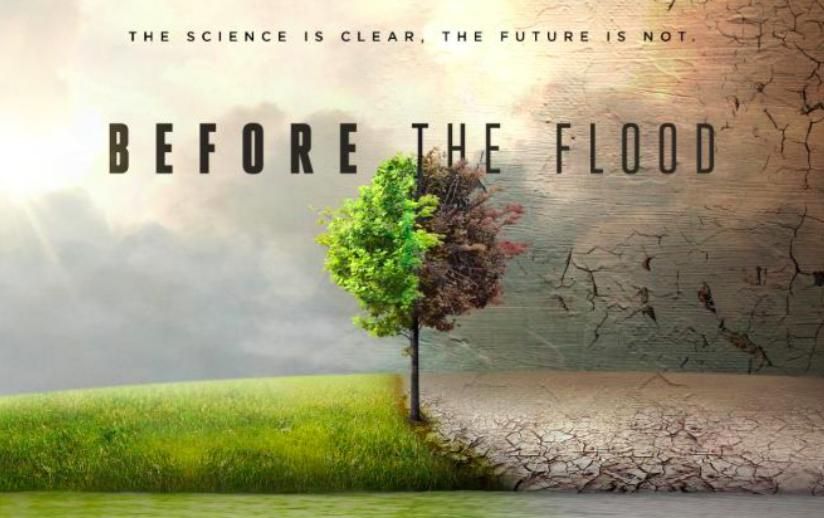 That means not only can you catch the
critically acclaimed film on cable, from Oct. 30 through Nov. 6, you can also watch it on just about any website or device where you regularly stream online videos. The exhaustive list includes: Natgeotv.com, YouTube, Facebook, Twitter, Amazon, iTunes, Hulu, Sony PlayStation, GooglePlay, VOD/Video On Demand (through MVPD set-top boxes), MVPD Sites and Apps, Nat Geo TV Apps (iPhone, iPad and Apple TV, Roku, Android phones, Xbox One and 360, Samsung Connected TVs) and more.

Here’s DiCaprio himself making the announcement:

The idea behind this historic premiere is to educate as many people around the world about climate change and to also bring the topic to the forefront before the Nov. 8. election where a number of candidates seeking public office—including a certain
orange-hued Republican—denies that climate change is even real.

“There is no greater threat to the future of our society than climate change, and it must be a top issue for voters this election season,” said DiCaprio, an
Oscar-winning actor-winning actor and prominent environmental activist. “Fisher and I set out to make a film to educate people around the planet on the urgent issues of climate change and to inspire them to be part of the solution. I applaud National Geographic for their commitment to bringing this film to as many people as possible at such a critical time.”

“The level of support National Geographic is providing to create awareness about climate change is exactly what Leo and I were looking for when we made this film,” Stevens added. “Climate change is real, and we are feeling its effects more and more every day; it’s time we stop arguing its existence, and do everything we can to bring this issue to the forefront of people’s minds so that real action is taken to combat climate change.”

The documentary has already made its theatrical release in New York and Los Angeles on Oct. 21. It has also been shown at
international film festivals, the United Nations and at the White House South By South Lawn event before President Obama.

The film is also screening at more 250 colleges and universities nationwide and being made available to churches and religious institutions via Interfaith Power and Light, National Geographic said. The network has partnered with Rock the Vote and theSkimm to allow people who attend screenings of
Before The Flood to register to vote and to become informed on the issues.

“In our minds, there is no more important story to tell, no more important issue facing our planet than that of climate change,” said Courteney Monroe, the CEO of National Geographic Global Networks. “At National Geographic, we believe in the power of storytelling to change the world, and this unprecedented release across digital and streaming platforms is not only a first for our network but also in our industry, underscoring how exceptional we think this film is and how passionate we are about it. We are committed to ensuring as many people as possible see this film as we head into U.S. elections.”

Before The Flood, as well as the award-winning documentary series Years of Living Dangerously, will kick off the National Geographic Channel’s “Earth Week“—a week of programming starting Oct. 30 dedicated to bringing awareness to issues surrounding climate change.

Before The Flood depicts how Earth is changing due to rising temperatures and how individuals and society-at-large can help preserve our precious environment. DiCaprio travels around the world to interview a number of world leaders and experts about climate change, including President Obama, former President Bill Clinton, Secretary of State John Kerry, U.N. Secretary-General Ki-Moon, Pope Francis, Elon Musk as well as top NASA researchers, forest conservationists, scientists, community leaders and other environmental activists.

The film was produced by DiCaprio, Stevens, Brett Ratner and James Packer and executive produced by Martin Scorsese. Watch the trailer here: