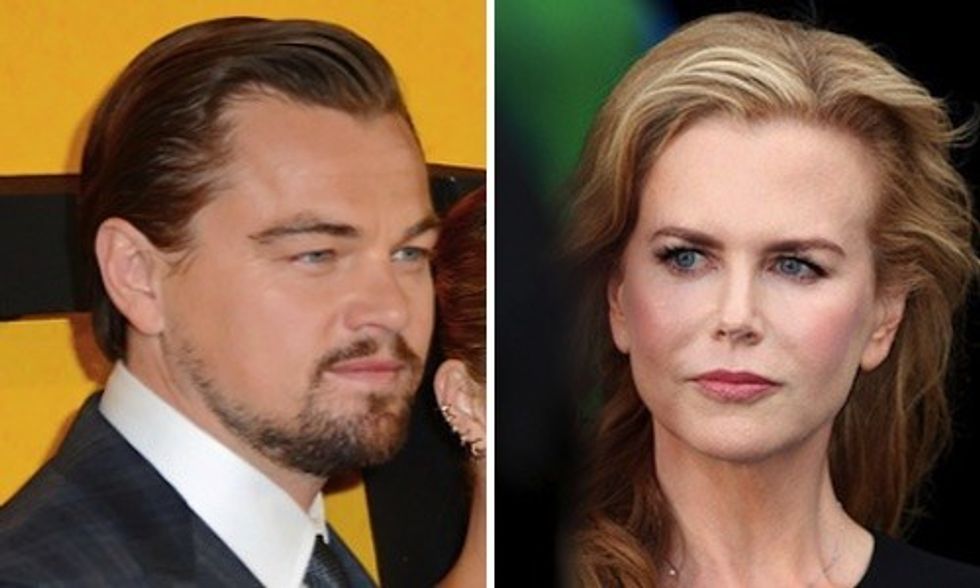 Kenya will host a major global summit on illegal poaching and wildlife trafficking this April that will count Hollywood celebrities, business leaders, world dignitaries and politicians as attendees, according to local reports.

Additionally, in an effort to boost elephant conservation, Kenya will also use the two-day event to set fire to its massive stockpile of ivory that has an estimated black market price of $270 million.

“Kenya plans to use the occasion to torch as many as 120 tonnes of ivory, the largest stockpile of ivory ever destroyed by any country, as proof of our commitment to zero tolerance for poaching and illegal ivory trade,” Presidential Spokesman Manoah Esipisu told reporters.

“They will be joined by a host of African gliterrati in a campaign to sustain the fight against poaching and the illegal trade in ivory, for which Kenya is already a recognized leader,” the Environment Cabinet Sec. Judi Wakhungu told The Star.

Conservationist Richard Leakey, chairman of the government’s Kenya Wildlife Service, told News.com.au that the average weight of an elephant’s pair of tusks was around 36 kilos (nearly 80 pounds), meaning the stockpile represents the death of around 4,000 animals.

According to News.com.au, "Kenya’s stockpile, if illegally sold on the black market at current prices, could be worth some $270 million, but conservationists say sale of ivory only serves to fuel further poaching."

Still, the illegal slaughter of elephants and other wildlife remains a rampant problem in Kenya and across the African continent. The latest statistics, according to a report from Daily Nation, show that more than 100,000 elephants have been killed in Africa in the past three years. Kenya lost 96 elephants and 11 rhinos to poachers in 2015, the report said.

Kenya's strict laws against poaching has led to a dramatic decline in elephant and rhino poaching within the country. This past March, Kenyan President Uhuru Kenyatta set fire to 15 tonnes of elephant ivory tusks during a ceremony at the Nairobi National Park, which was then the largest consignment ever destroyed by Kenya, the BBC reported.

"Many of these tusks belonged to elephants which were wantonly slaughtered by criminals," he said at the ceremony.

"We want future generations of Kenyans, Africans and indeed the entire world to experience the majesty and beauty of these magnificent animals," President Kenyatta said.

Elephant tusks are used for ornaments in Asia and the Middle East. China, in particular, is a leading culprit. The country's demand accounts for 70 percent of global demand for ivory, contributing the to death of 30,000 African elephants each year, The Guardian reported.

On Jan. 13, Hong Kong—a major hub of Chinese ivory sales—announced it will ban import and export of ivory following a major anti-ivory campaign by conservation organization such as the World Wildlife Fund.

Hong Kong's announcement followed an announcement by Chinese President Xi Jinping and President Barack Obama in September 2015 that they would take significant and timely steps to halt their domestic commercial ivory trades.

On Tuesday, U.S Sec. of the Interior Sally Jewell and President Kenyatta signed a Memorandum of Understanding (MOU) on National Conservation and Management at the State House in Nairobi to jointly tackle trafficking and aid wildlife conservation.

“The U.S. has brought on board China, which is a main consumer of the animal products," Jewell said. "I have met several senior Chinese officials to discuss ways of ending this illegal business. The U.S. is determined to end this illegal trade."

In related news, earlier this week, Sri Lanka became the fifteenth country to crush and burn its ivory stockpile and the first to formally apologize for its role in the illegal ivory trade.

The country joins Gabon, the Philippines, the U.S., China, France, Chad, Belgium, Hong Kong, Kenya, Ethiopia, the United Arab Emirates, Republic of Congo, Mozambique and Thailand, who have all destroyed stockpiles of ivory in the last four years.