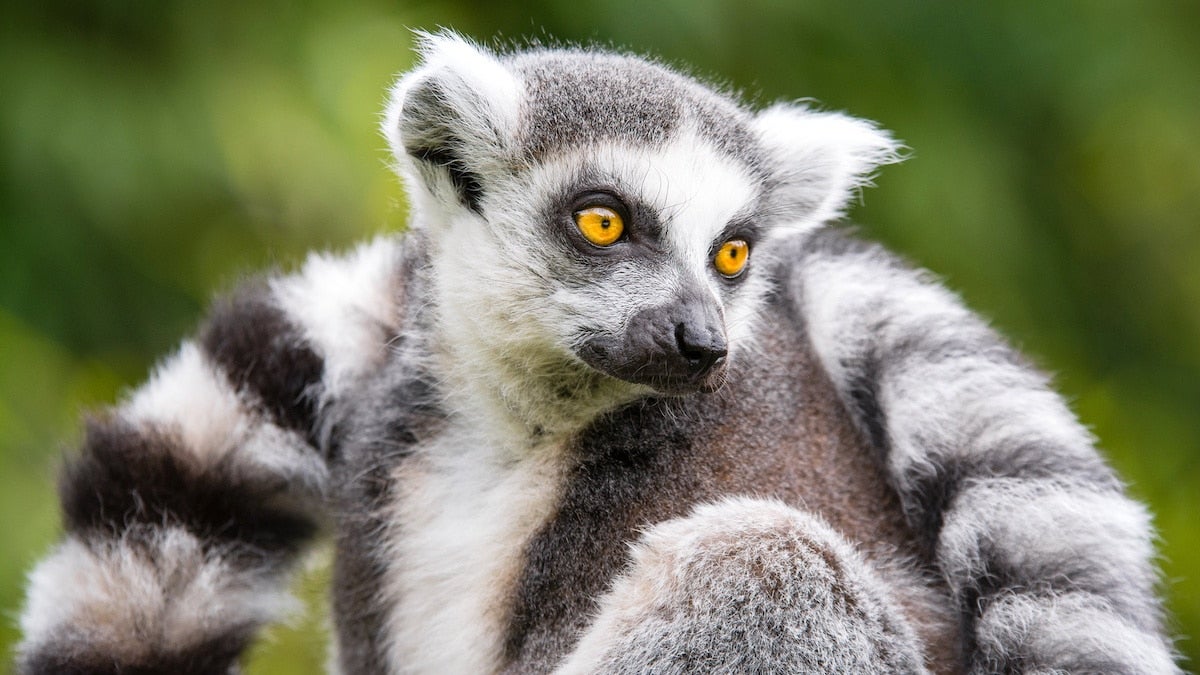 Police in San Francisco are asking for help with solving an unusual wildlife crime.

⚠️ Missing Lemur ⚠️#SanFrancisco we need your help in locating "Maki" the stolen Lemur! Maki is an endangered animal and requires specialized care. If spotted please dial 911 and be prepared to provide as much detail as possible ➡️ https://t.co/VJOkACtNwC pic.twitter.com/JEei6NjNgU

Maki was last seen in his enclosure Tuesday night but had vanished by the morning, zoo officials told ABC7. Police responded to news of his disappearance at around 9:40 a.m. Wednesday, according to the press release, and suspect the lemur was stolen.

“We found evidence of forced entry, meaning there was damage to the enclosure,” SFPD Officer Robert Rueca told ABC7.

Maki usually lives in the Lipman Family Lemur Forest along with one of his children, zoo spokeswoman Nancy Chan told USA TODAY. He is one of seven different species of Madagascar lemurs in the enclosure, which is the largest outdoor lemur habitat in the U.S.

He was born in the zoo in 1999, making him one of the oldest lemurs at the zoo. Police think he may have been stolen to be sold, or to be kept as a pet, according to ABC7.

“We understand that lemurs are adorable animals, but Maki is a highly endangered animal that requires special care. We are asking the public for help in his return,” zoo executive vice president of animal behavior and wellness Dr. Jason Watters told ABC7. “As one of our oldest lemurs, Maki requires a specialized diet. Of the 19 lemurs here, at 21.5 years, he has exceeded median life expectancy of 16.7 years, but is also one of the slowest, and we believe, likely, the easiest to catch.”

The SFPD is asking anyone who sees Maki to call 911 or their local law enforcement agency.

“Please be prepared to provide the lemur’s current location and a description of anyone in possession of him,” the SFPD said in their press release.

It is illegal to keep lemurs as pets in California, according to ABC7. Despite this, Maki’s disappearance is not the first time a lemur has been stolen in the state, NBC News pointed out.

In 2018, a ring-tailed lemur named Isaac was stolen from the Santa Ana Zoo overnight. The 32-year-old Isaac was the oldest lemur in captivity in North America. He was found the next day outside a Newport Beach hotel in a plastic container with a note saying he was from the zoo. He was then returned to his home unharmed.

A Newport Beach man named Aquinas Kasbar later bragged to a bail agent about the theft when he was picked up for another crime. The FBI said Kasbar had wanted to steal a monkey but couldn’t persuade any to leave with him.

In their native Madagascar, ring-tailed lemurs are considered endangered by the International Union for Conservation of Nature (IUCN), and their population is decreasing.

“Habitat loss, hunting, and live-capture for the illegal in-country pet trade are the greatest causes of concern,” the IUCN said.