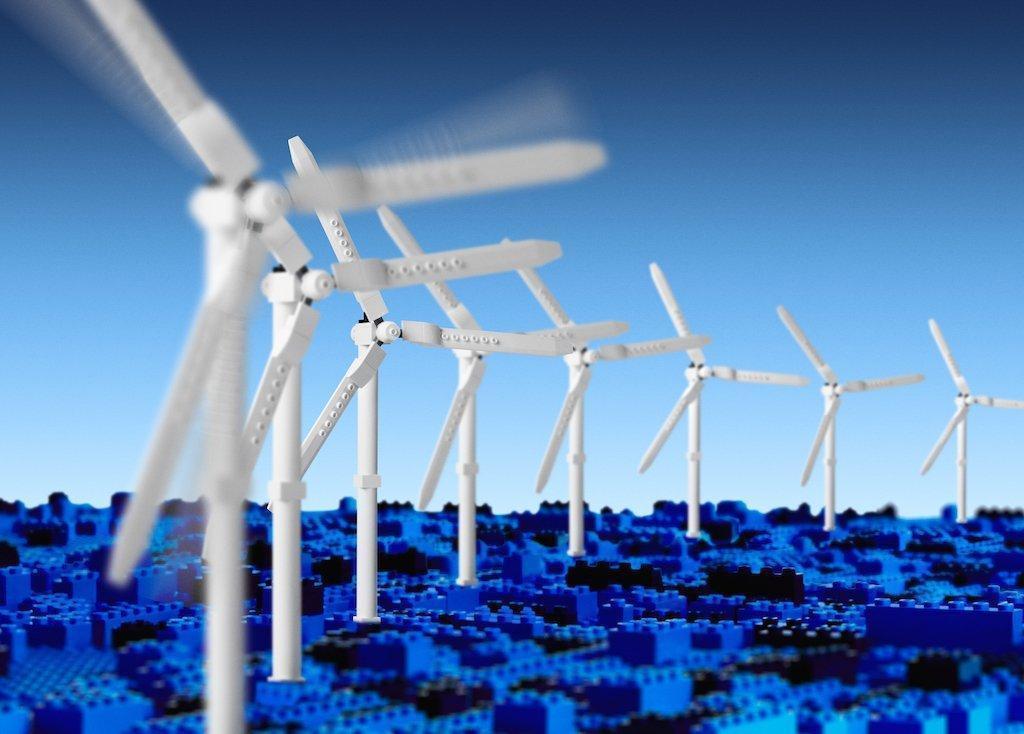 The LEGO group announced it reached its goal of balancing 100 percent of its energy use with renewable sources.

“We work to leave a positive impact on the planet and I am truly excited about the inauguration of the Burbo Bank Extension wind farm,” said Bali Padda, CEO of the LEGO Group.

“This development means we have now reached the 100 percent renewable energy milestone three years ahead of target. Together with our partners, we intend to continue investing in renewable energy to help create a better future for the builders of tomorrow.”

As CleanTechnica reported, the wind farm is a joint venture between DONG Energy, PKA and KIRKBI A/S—the parent company of the LEGO Group. Because of that, LEGO was able to reach its 100 percent renewable energy goal after only four years and DKK 6 billion worth of investment into two offshore wind farms.

According to an announcement, the LEGO Group has supported the development of more than 160 megawatts of renewable energy since 2012. Total output from its investments in renewables now exceeds the energy consumed at all LEGO factories, stores and offices globally, it said.

To celebrate the milestone, the Danish company set a Guinness World Record by building the largest ever LEGO brick wind turbine—a seven and a half meter tall structure made from 146,000 bricks. LEGO even enlisted its mascot, Batman, to receive the recognition at a ceremony in Liverpool.

“We see children as our role models and as we take action in reducing our environmental impact as a company, we will also continue to work to inspire children around the world by engaging them in environmental and social issues,” Padda said.