Legislators Blow Another Opportunity to Protect Mountains from Coal Mining 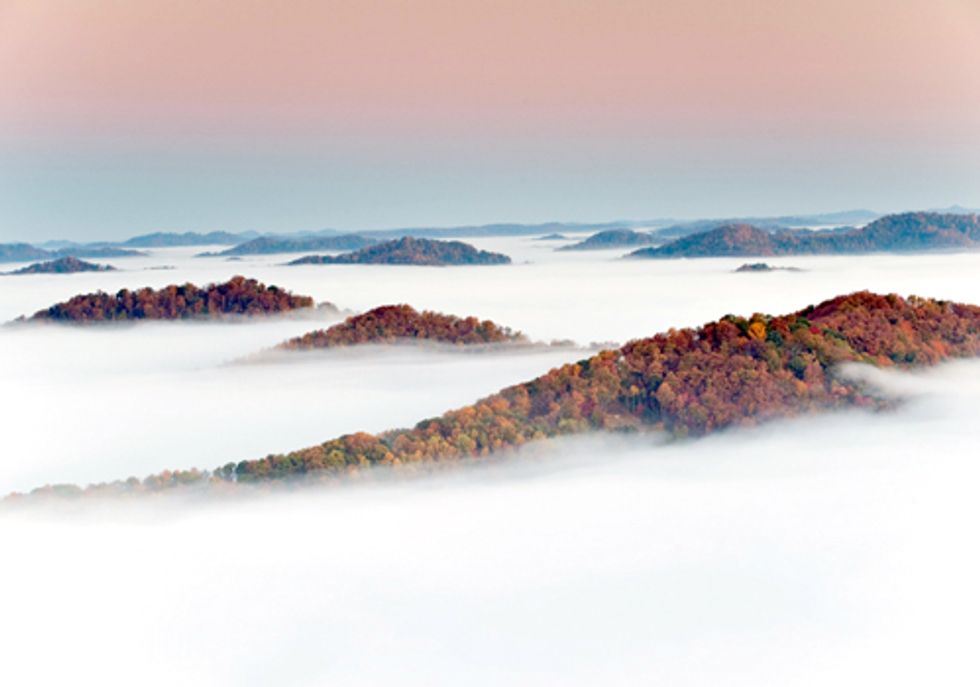 In yet another act of political cowardice on the issue of mountaintop removal coal mining, a Tennessee House subcommittee voted to kill the Scenic Vistas Protection Act and for the second time send it to summer study.

Despite a passionate plea by bill sponsor Rep. Michael Ray McDonald, the Conservation and Environment Subcommittee voted 6 to 4 to avoid a direct vote and instead condemn the bill to a summer study session which has no authority to vote on legislation. Reps. Richard Floyd, David Hawk, Ron Lollar, Pat Marsh, Frank Niceley and John C. Tidwell all cast pro-mountaintop removal votes. Representatives who voted to hear the bill were Charles Curtiss, Brenda Gilmore, Mike Kernell and Art Swann.

“When this bill was introduced in 2008 there were 5 mountains permitted for surface coal mining above two thousand feet in Tennessee. Now there are 13,” Rep. McDonald said to the subcommittee. “We have lost eight mountains since 2008 by delaying. If we don’t vote this year, we will lose more mountains. Without our mountains, Tennessee is not Tennessee.”

Rep. Floyd, who proposed the motion, claimed the summer session would give the subcommittee more time to study the issue. The Scenic Vistas Protection Act, active in the Tennessee legislature for the past five years, was sent by the same committee to summer study in 2011, with no result. The bill is designed to protect the state’s ridgelines above 2,000 feet from the destructive practice of mountaintop removal coal mining.

Prominent Tennesseans, such as former long-time Knoxville Mayor Victor Ashe and Rev. Gradye Parsons, the highest elected official in the General Assembly of the Presbyterian Church (USA), spoke out in support of the ban on mountaintop removal. An editorial published last week in The Tennessean stated, “Whoever votes “no” to passage of HB 0291/SB 0577 will be on record as supporting this wanton destruction. They will not be able to argue that they did it for business, because mountaintop removal is bad for business—it props up a few jobs while wiping out many jobs related to tourism, conservation, real estate—even the increased number of mining jobs that a return to underground mining would create.”

Mountaintop removal is a devastating form of coal mining that uses high explosives to blast off tops of mountains to reach thin seams of coal. The resulting mining waste is dumped into nearby valleys, burying and polluting pristine headwater streams. More than 500 mountains and over 2,000 miles of streams have been destroyed in Appalachia by this practice.