Michael Mariotte was a giant in the No Nukes movement. From the 1980s on he has been at the forefront of some of the great Solartopia campaigns, writing, strategizing and moving us all. He was a major factor in defeating reactors proposed for Calvert Cliffs, Maryland and a uranium facility in Louisiana among much much else. 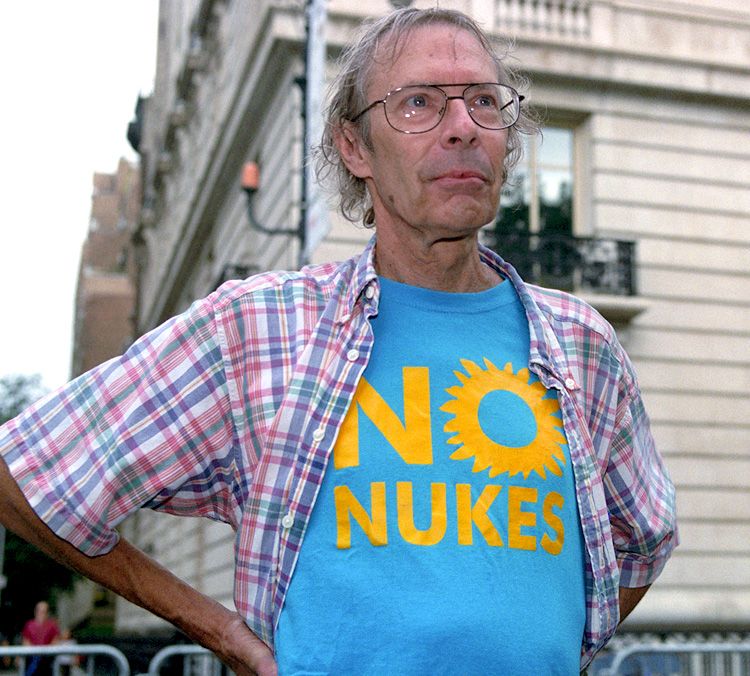 As head of the Nuclear Information and Resource Service, he fed a mighty stream of brilliant analysis, great strategy and beautiful sentiment. A great friend and an accomplished punk rock drummer, Michael was absolutely irreplaceable.

Father of four children and co-parent to a great social movement, Michael’s brilliance and integrity remain a beacon to us all.

For a full hour on the Solartopia Green Power & Wellness show, we hear from his beloved friends, co-conspirators and fellow victorious activists sing his praises. Take a listen here.