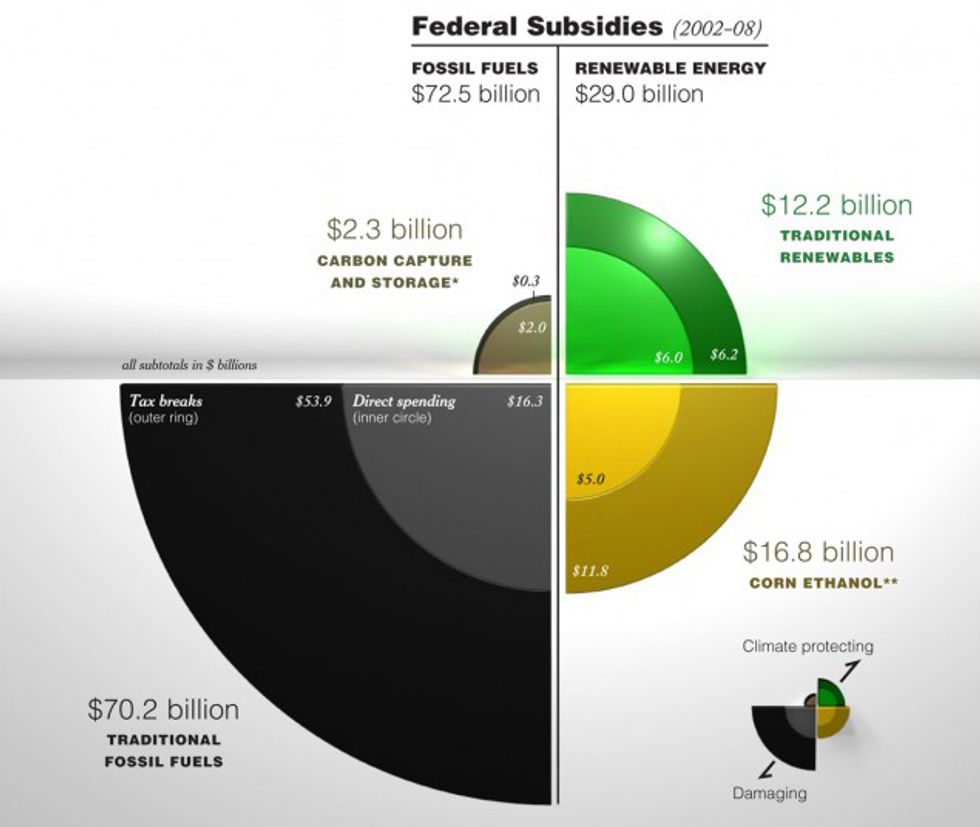 Ending a third of a trillion dollars in environmentally harmful subsidies could go a long way toward solving our nation’s budget challenges, help the environment and help businesses and taxpayers throughout Texas, an unusual right-left coalition said Oct. 4.

Texas Rep. Jeb Hensarling sits on the so-called super committee that must make recommendations to Congress by Thanksgiving for how to save $1.5 trillion over the next ten years.

Speakers referred to a recent report—Green Scissors 2011—that proposes $380 billion in savings over five years by curbing wasteful spending that harms the environment.

“At a time when working families are expected to belt-tighten, so too must wasteful public investments. For example, Congress should eliminate loan guarantees for nuclear power plants that would produce power too expensive to sell, such as the South Texas nuclear plants,” said Tom “Smitty” Smith, director of Public Citizen Texas. “Every Texas utility that has looked at South Texas has backed away due to the high costs and federal loan guarantees that would benefit only the Japanese owners. Other examples of wasteful spending in Texas are the Trinity River projects in Ft. Worth and Dallas.”

“The Green Scissors report documents the breadth and depth of damage that government spending does to our environment,” said Heartland Institute Vice President Eli Lehrer. “Texas and America would be better off if wasteful corporate welfare projects were canceled.”

“These common-sense cuts represent the lowest of the low-hanging budgetary fruit,” said Taxpayers for Common Sense President Ryan Alexander. “Lawmakers across the political spectrum should be scrambling to eliminate these examples of wasteful spending and unnecessary tax breaks that are squandering our precious tax dollars while the nation is staring into a chasm of debt.”

As the report notes: “To get our nation’s spending in check we will need to end wasteful programs and policies. They not only cost us up front, but also create additional financial liabilities down the road and threaten our nation’s fragile land, air, and water. In addition, we need to ensure that we receive a fair return on government assets. From the more than a century-old 1872 Mining Law that gives away precious metals—like gold and copper—on federal lands for free, to $53 billion in lost oil and gas revenues from royalty-free leases in federal waters granted in the late 1990s, to the $6 billion per year ethanol tax credit, there are dozens of reforms that can return hundreds of billions to taxpayers while helping to address our nation’s top environmental priorities.”