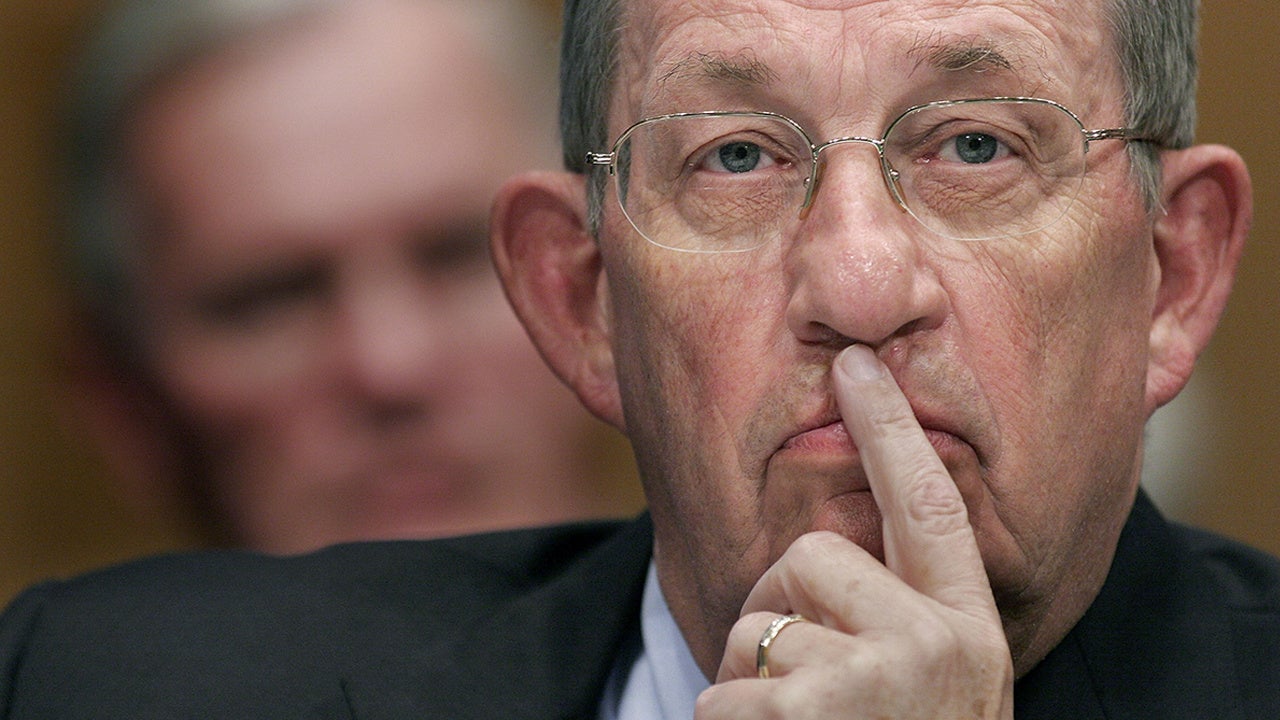 Author and climate activist Bill McKibben welcomed Friday evening what he called “a milestone moment in the history of climate action” after JPMorgan Chase announced it was ousting former Exxon Mobil CEO Lee Raymond from his longtime leadership position on the bank’s board of directors.

“A truly huge win today,” McKibben said in an earlier tweet. “Power is starting to shift.”

BREAKING! #LeeRaymond DEMOTED but not DUMPED – take action now to get him OFF #JPMorgan #Chase's board: #DUMPLeeRaymond https://t.co/XBG8C3wJwh

The change was revealed in new SEC filing documents in which JPMorgan touts its “focus on refreshment” that includes having a new lead independent director by the end of this summer.

Raymond, who’s earned the monikers “the Darth Vader of global warming wars” and “America’s #1 climate denier,” was a target of the Stop the Money Pipeline climate coalition, which urged the bank’s biggest shareholders to vote Raymond off the board entirely when they meet later this month.

“On Earth Day last week, we launched a campaign urging JPMorgan Chase & Co shareholders to vote against the re-election of Lee Raymond to the board, based on his role as lead ‘independent’ director, long tenure on the board, and ties to fossil fuels,” Stringer said in a statement Friday.

Raymond’s removal as independent leader of the board marks “a tremendous victory for shareholders and for the planet,” Stringer said, adding that it stands to “ensure improved oversight of the board and the company’s long-term strategy when it comes to transitioning to a low carbon economy.”

“But our work does not stop here,” he continued. “JPMorgan has been the largest global lender and underwriter to the fossil fuel sector, providing 9 billion in financing to fossil fuel expansion from 2016 to 2019. The company needs to move away from financing the dirty fossil fuels of the past and toward the big, strategic clean energy investments of the future. There must be no place for a climate change denier and former Exxon CEO on JPMorgan’s board.”

“Shareholders have demanded that JPMorgan Chase be held accountable for its failure to address the systemic risks presented by climate change, and the announcement to remove Raymond from the lead independent director position is a clear victory for long-term shareholder value and the mitigation of climate risk,” said Kasargod-Staub.

But, he stressed, “JPMorgan Chase shareholders will be best served when Raymond is removed from the board entirely.”