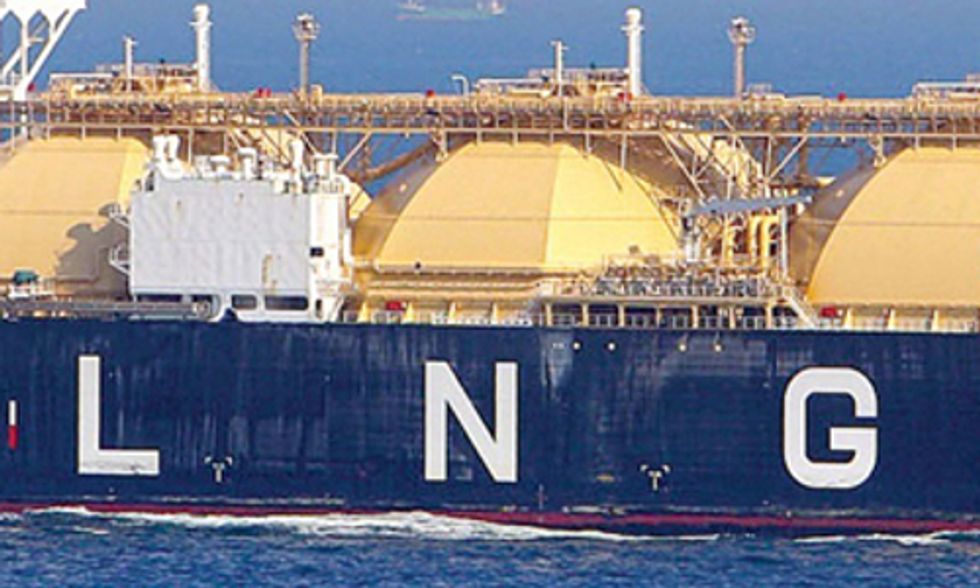 This week, negotiators from the U.S. and the EU began their fifth round of negotiations on the Transatlantic Free Trade Agreement, also known as the Transatlantic Trade and Investment Partnership (TTIP). Because the negotiations are all happening behind closed doors, the public is left largely in the dark about the content of the discussions. So what, exactly, do we know?

Officially, not much. But this week, an EU negotiation position "on raw materials and energy" was leaked to The Huffington Post. The text is nothing short of a wish list of demands from Big Oil and Gas, which will lock in any of their investments in fossil fuels in general, and shale gas and fracking in particular.

Article C of the document provides that no restrictions should apply to the "exports of energy goods" between the transatlantic trade partners. Any request, for example, for an export license to ship natural gas from the U.S. to the EU would be approved "automatically," no questions asked—even if this would lead to environmental damage from widespread use of fracking, increased gas prices for U.S. consumers, increased import dependency, and so on. It would lock in our mutual dependence on unsustainable fossil fuels at the expense of our climate. While it would lock in more business and better quarterly profits for Big Oil and Gas, it is hard to see how this serves the public interest.

The EU's ideas for free trade in energy with the U.S. would also be a frontal assault on the possibility for governments to impose a "public service obligation," requiring utility companies to deliver natural gas at certain prices to consumers, for example. Any such public service obligation should be "clearly defined and of limited duration" and also not be "more burdensome than necessary." With such vague wording, lawyers will have a field day to attack any price regulation in the energy sector.

This leak shows that civil society groups on both sides of the Atlantic have been right all along to be suspicious about what is being negotiated behind closed doors. The expression "No news is good news" clearly does not apply to the transatlantic free trade deal. The more we learn about the ongoing negotiations, the less we like it.

Report Exposes How the TTIP Could Expand Fracking in U.S. and Europe