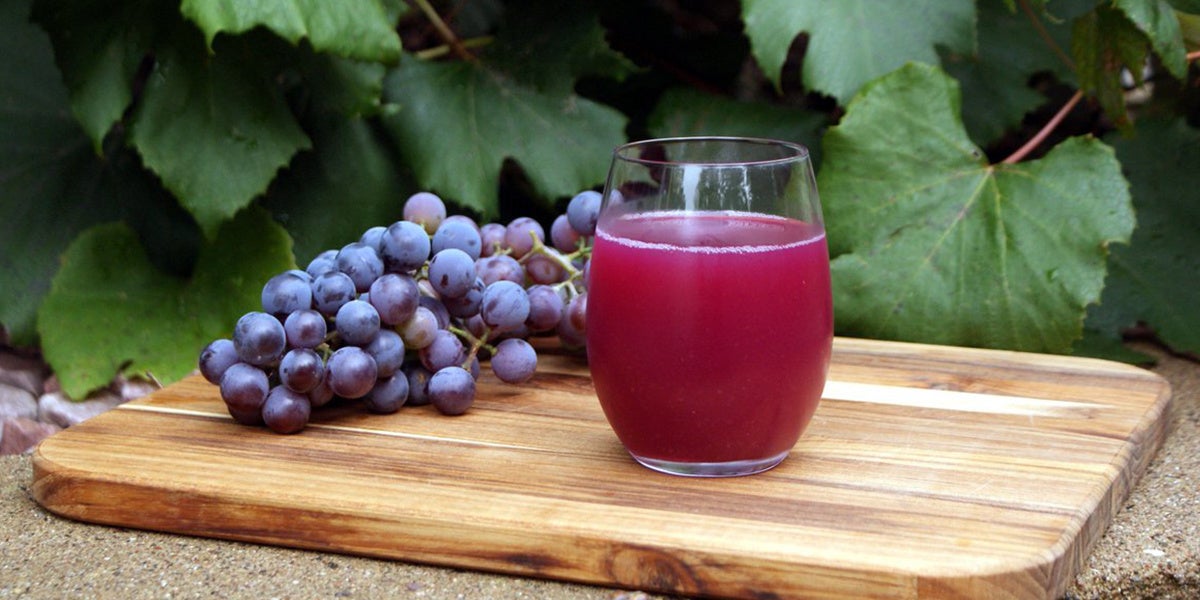 On March 12, the Food and Drug Administration (FDA) will be leading the U.S. delegation in the Netherlands proposing that the Codex Alimentarius Commission adopt a maximum lead limit of 40 parts per billion (ppb) in grape juice. The current limit, set by Codex in the 1980s, is 50 ppb. While it’s a small step in the right direction, FDA’s proposal falls woefully short of adequately protecting children from lead.

For context, the 40 ppb proposed Codex limit would be 2.6 times greater than the 15 ppb lead action level established for drinking water by the U.S. Environmental Protection Agency (EPA) in 1991 and 8 times FDA’s limit of 5 ppb for bottled water. In addition, a child drinking a single 8-ounce serving of juice with a lead concentration of 40 ppb will be exposed to 160 percent of FDA’s maximum daily intake level of 6 micrograms of lead per day. This level, set in 1993, should be much lower because it does not reflect scientific discoveries of the past 25 years showing harm to children at lower levels.

The proposed limit is disturbing given the scientific consensus recognizing that NO safe level of lead in blood has been identified and analysis from EPA showing that food is currently the source of half of the lead exposure for the average 1 to 6 year old child. It is also troubling given that food manufacturers often rely on Codex standards and may use them to reassure the public and their customers that the food is “safe.”

Moreover, the U.S.-led working group of 18 countries, chaired by FDA, is making the 40 ppb proposal to the Codex Committee on Contaminants in Food (CCCF) without conducting a scientific evaluation of:

The working group appeared to look no further than the recent levels of lead in the international grape juice market and selected 40 ppb because 97 to 98 percent of sampled products currently comply. The working group considered 30 ppb but decided that it was too restrictive, as only 94 to 96 percent of grape juice would be compliant. Eighty-five percent of the samples would comply with 20 ppb, the most “protective” level considered.

Again, the human health effects of these decisions were not considered.

What Is Codex, and Why Is It Important?

Codex may be an obscure organization to most people, but its purpose is to develop uniform, internationally-adopted food standards, guidance and codes of practice that “aim at protecting consumers’ health and ensuring fair practices in the food trade.” In an increasingly global food market, countries and industry rely on Codex for guidance. As examples, the World Trade Organization (WTO) references Codex standards, and FDA’s regulations mandate that the agency review all Codex standards for possible adoption.

Codex, part of the United Nations’ Food and Agricultural Organization (FAO) and World Health Organization (WHO), is based in Rome; its members are national governments. Representatives of food manufacturers and consumer protection groups serve as observers. Codex’s CCCF develops proposals on contaminants and naturally occurring toxicants in food and relies on the Joint Food Agricultural Organization / World Health Organization Expert Committee on Food Additives (JECFA) for scientific advice. The U.S. Department of Agriculture’s (USDA) Food Safety and Inspection Service coordinates U.S. activity on Codex and posts notices and holds public hearings regarding our country’s position on Codex issues.

How Did We Get Here?

In 2011, JECFA completed a review of its Provisional Tolerable Weekly Intake (PTWI) level for lead that it set in the 1980s. Codex used this old level to develop maximum limits for lead for many food commodities, including fruit juice. JECFA concluded “that it was not possible to establish a new PTWI that would be considered health protective” and withdrew the level. JECFA further stated that where people had prolonged dietary exposures to higher lead levels, “measures should be taken to identify major contributing sources and foods and, if appropriate, to identify methods of reducing dietary exposure that are commensurate with the level of risk reduction.”

In response, Codex’s CCCF established a working group of 18 countries led by the U.S. and represented by FDA to develop proposals to revise the Codex lead standard for selected commodities. Lacking a safe level from JECFA, CCCF decided to set a level that is “As Low As Reasonably Achievable” (ALARA) and decided ALARA would be roughly what can be met by 95 percent of the global food in that commodity.

The CCCF appears not to have considered whether the products used in the analysis were grown and processed in a manner consistent with Codex’s 2004 Code of Practice for the Prevention and Reduction of Lead Contamination in Foods. This Code provides specific recommendations for good agricultural and manufacturing practices that countries and food producers and processors should follow. As a result, they have effectively replaced “achievable” in ALARA with “available.”

Using this approach, the U.S.-led working group developed proposals for maximum limits of lead for an array of food including milks, juice and canned fruits and vegetables. Since 2012, the working group and CCCF have been evaluating data and proposing standards that Codex has ultimately adopted, including reducing the maximum lead limit in apple juice from 50 to 30 ppb.

In a Dec. 22, 2017 Federal Register notice and a Feb. 5, 2018 alert, USDA provided an update on Codex activities that included a proposal to update the standards for lead in selected foods such as grape juice. I missed these announcements and a comment period since I was not tracking USDA.

While FDA’s leadership in developing the proposal is disturbing given the evidence that has been presented to it about lead in food in the past year, the proposal is consistent with its previous proposals on fruit juices and canned fruits and vegetables. So unless there is a change in the process that considers the health implications, costs to society, or compliance with Codex’s Code of Practice to prevent and reduce lead contamination, the CCCF is likely to adopt a lead limit that will continue to put children’s health at risk.

Whatever standard Codex adopts, FDA is obligated to consider it, but it is not obligated to adopt it. Instead, it can adopt a more protective standard. We expect that FDA would adopt a substantially lower standard for food sold in the U.S. A limit of anything more than 10 ppb—the current limit of quantification using FDA’s official method—for fruit juices would be way too little improvement for children’s health.

Until FDA adopts an adequate standard, consumers need to recognize that when a food manufacturer says that they comply with FDA or international standards for lead, it does not mean the food is safe.