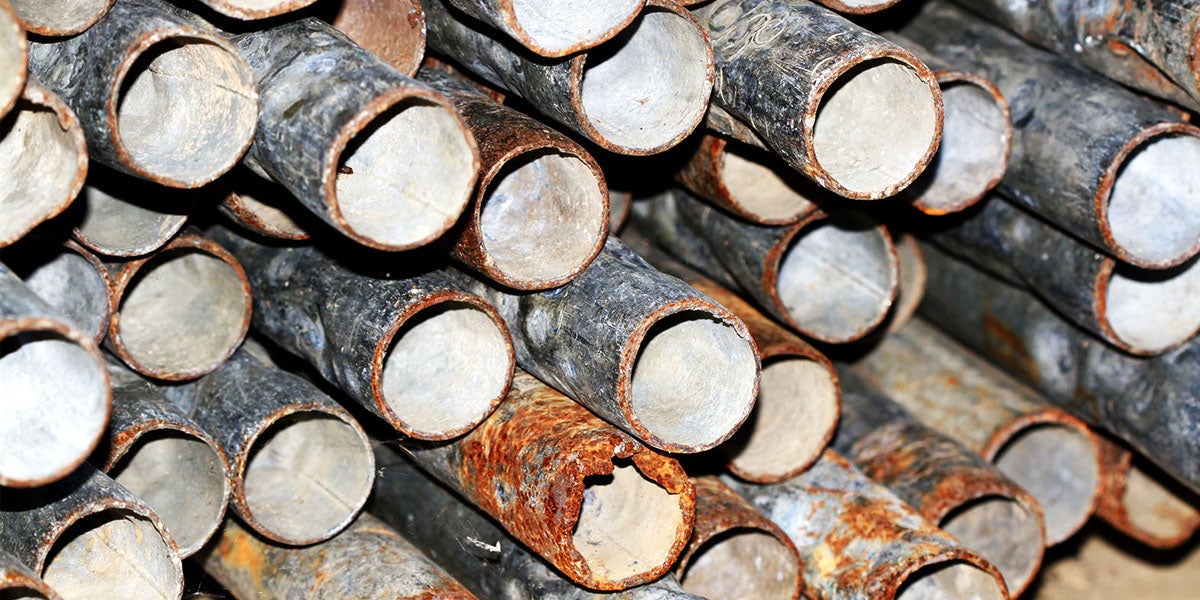 A Reuters investigation this week uncovered nearly 3,000 different communities across the U.S. with lead levels higher than those found in Flint, Michigan, which has been the center of an ongoing water contamination crisis since 2014.

The investigation found that many of the hot-spots are receiving little attention or funding. Local healthcare advocates said they hope the reporting will spur action from influential community leaders.

All of the communities Reuters investigated had lead levels at least two times higher than Flint’s; more than 1,000 were four times higher. In most cases, the local data covered a 5- to 10-year period through 2015, the analysis states.

Bad news – your neighborhood may have more lead poisoning than Flint. You might not know. Check here: https://t.co/doR4iKAgrQ pic.twitter.com/4iXRcXIcPD

Areas affected by lead poisoning populate the map from Texas to Pennsylvania, reported Reuters’ M.B. Pell and Joshua Schneyer. The available data charts 21 states that are home to about 61 percent of the U.S. population.

Despite the massive drop in lead poisoning rates since the 1970s—when heavy metals were phased out of paint and gasoline—many communities throughout the country are still at risk.

“The national mean doesn’t mean anything for a kid who lives in a place where the risks are much higher,” said Dr. Helen Egger, chair of Child and Adolescent Psychiatry at NYU Langone Medical Center’s Child Study Center.

Like Flint, many of the communities are mired in “legacy lead,” Reuters reported—old industrial waste, crumbling paint or corrosive pipes. But few have received help or attention.

Contamination in children can cause cognitive difficulties, which in turn can lead to low school performance, few job opportunities and trouble with the law. That cycle was examined last year when 25-year-old Baltimore resident Freddie Gray died after his spine was severed in police custody. Amid protests against brutality and racism, many noted that Gray experienced lead poisoning as a child while living in an area with persistently high exposure levels.

But the problem is nationwide and affects a vast spectrum of communities, Reuters writes. Milwaukee, Wisconsin still has “135,000 prewar dwellings with lead paint and 70,000 with lead water service lines” and $50 million has already been spent to protect the city’s children. Many families do not have the funds to make the repairs themselves and laws requiring owners to remove lead from their properties are not consistent state by state.

“Reporters visited several of the trouble spots: a neighborhood with many rundown homes in South Bend, Indiana; a rural mining town in Missouri’s Lead Belt; the economically depressed North Side of Milwaukee,” Pell and Schneyer write. “In each location, it was easy to find people whose lives have been impacted by lead exposure. While poverty remains a potent predictor of lead poisoning, the victims span the American spectrum—poor and rich, rural and urban, black and white.”

In St. Joseph, Missouri, one of the most contaminated neighborhoods included in the study, even a local pediatrician’s children had lead poisoning.

Earlier this month, the U.S. Senate approved a $170 million aid package to repair Flint’s corrosive pipes and fund recovery efforts. But that is 10 times the budget the U.S. Centers for Disease Control and Prevention (CDC) allotted for lead poisoning assistance this year, Reuters notes.

“I hope this data spurs questions from the public to community leaders who can make changes,” epidemiologist Robert Walker, co-chair of the CDC’s Lead Content Work Group, told Reuters. “I would think that it would turn some heads.”