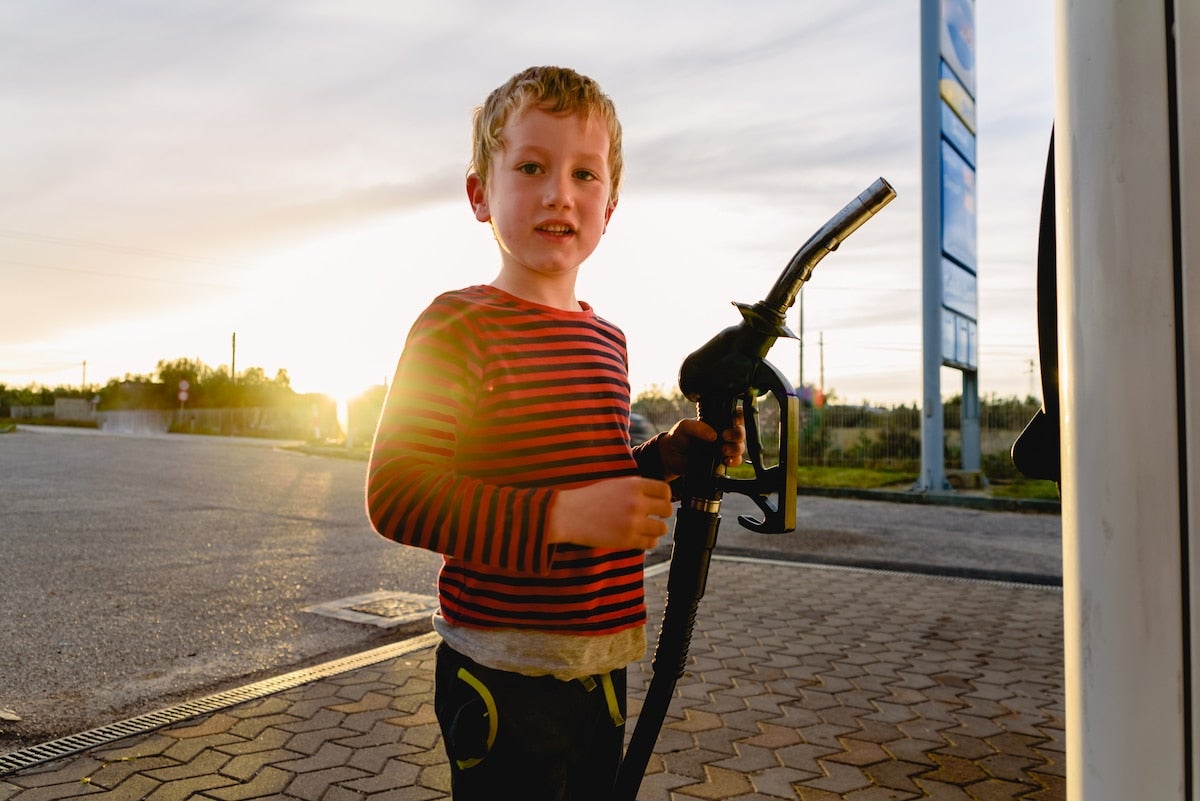 Leaded gasoline was introduced in 1923 in the U.S. and wasn't banned until 1996. Joaquin Corbalan / iStock / Getty Images Plus

An extraordinary number of people in the U.S. of adult age by 2015 were exposed to dangerous lead levels when they were children, new research has found.

Americans born before 1996 could be at risk of lead-related health problems in the future, including faster brain aging. Leaded gasoline, used to improve car engine maintenance, was introduced in 1923, and it wasn’t banned until 1996. It reached peak use in the 1960s and 1970s, and researchers warn that children during that time had alarmingly high levels of lead exposure.

“Lead is able to reach the bloodstream once it’s inhaled as dust, or ingested, or consumed in water,” said Aaron Reuben, co-author of the study and Ph.D. candidate in clinical psychology at Duke University. “In the bloodstream, it’s able to pass into the brain through the blood-brain barrier, which is quite good at keeping a lot of toxicants and pathogens out of the brain, but not all of them.”

Lead can erode brain cells and attack the central nervous system, the World Health Organization noted. Exposure is especially toxic to children, and the study authors found that the lead exposure in their analysis may have contributed to an estimated decline of 824 million IQ points, collectively, for an average of nearly 3 IQ points per person.

“I frankly was shocked,” Michael McFarland, study co-author and a professor of sociology at Florida State University, said. “And when I look at the numbers, I’m still shocked even though I’m prepared for it.”

Other heightened health risks for the population in the study include reduced brain size, cardiovascular disease, and mental illnesses.

“Millions of us are walking around with a history of lead exposure,” Reuben said. “It’s not like you got into a car accident and had a rotator cuff tear that heals and then you’re fine. It appears to be an insult carried in the body in different ways that we’re still trying to understand but that can have implications for life.”

“We know lead exposure causes immense suffering in our communities, especially for children and people of color,” Rep. Debbie Dingell (D-Mich.) told The Hill in response to the study findings. “But we haven’t done nearly enough to rid our communities of this poison. From Flint to Benton Harbor, Michigan knows the cost of inaction far too well. We need to remove lead from all sources and rid it from our communities immediately.”