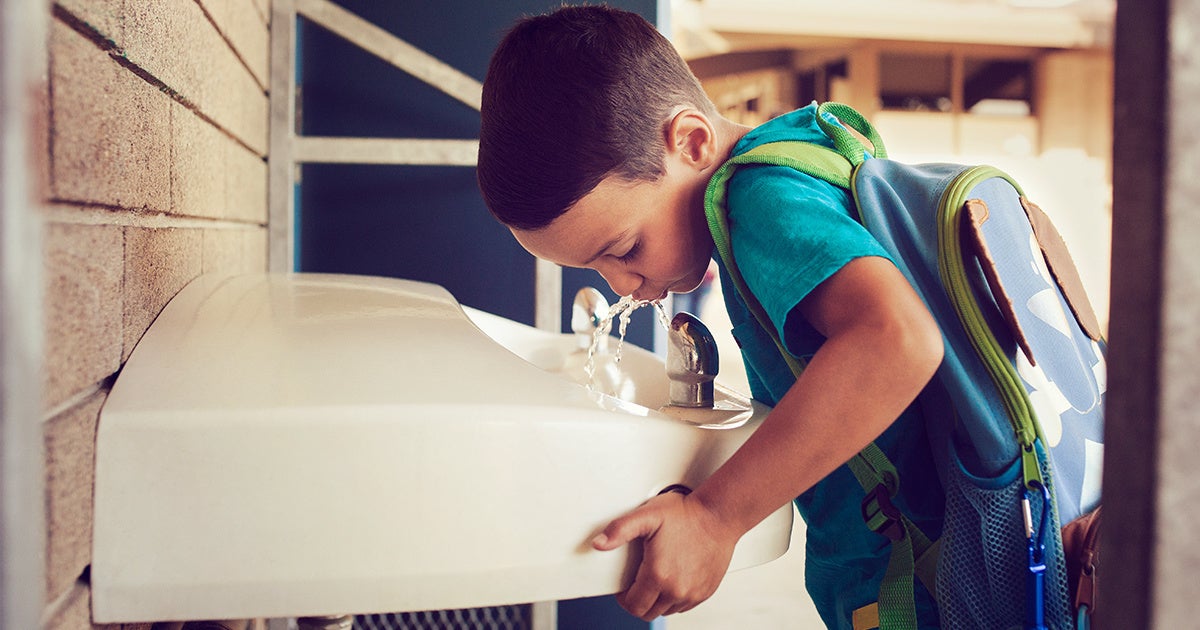 Millions of children across the U.S. have been exposed to high concentrations of lead through their school drinking water due to inconsistent testing standards, a recent study found.

Moreover, the study revealed that 44 percent of nearly 11,000 schools had at least one sample test positive for lead levels at or above state action levels.

The World Health Organization warns that “there is no known level of lead exposure that is considered safe” and research in the U.S. has linked even low levels of lead exposure with health and learning problems in children because of how it affects brain and nervous system development.

“Lead is a neurotoxin, it drops IQ scores, it’s linked to aberrant behavior and violence,” Howard Kessler, a retired doctor and part of Physicians for Social Responsibility, told The Guardian. “The concern is that while we are not taking much action, children are being damaged on a generational level. We are supposed to provide them with a safe environment, not poison them.”

High levels of lead have been found in school tap water since the toxic water crisis in Flint, Michigan became a national story in 2014, yet there is currently no federal requirement for schools to test water for lead, The Guardian reported, leaving the issue to the states.

Of the 25 states in the Harvard report, researchers found that only 15 have laws or funding allocations for testing water in schools, while 10 have programs that are run through state environmental protection or health agencies. Few states provide funding for lead testing and remediation through school drinking water programs, the study found.

Without federal oversight, there’s a wide range of lead contamination action levels at the state level, from 5 parts per billion — the Food and Drug Administration action level for bottled water — to 20 parts per billion, the study found. In Atlanta, for instance, more than half of its public schools had high levels of lead, with some exceeding 15 times the federal limit for drinking systems.

Lead contamination in school drinking water spans the entire country, from urban areas like Detroit, Newark and Chicago, to suburban and rural communities in Maine and Vermont, The Guardian reported. In other words, it’s a national public health crisis.

Campaigns to eliminate lead exposure in daily life have been mostly successful, The Guardian reported, as it had all but eliminated led from tin cans, gasoline and paint by the mid-1980s. But lead in drinking water — often from old pipes — went largely unnoticed as subsequent court rulings weakened public health laws requiring lead testing of school water.

“Ensuring that all children have easy and appealing access to lead-safe school drinking water should be a health policy priority for relevant federal and state agencies and will support the promotion of drinking water as a healthy beverage of choice,” the authors of the Harvard study wrote.