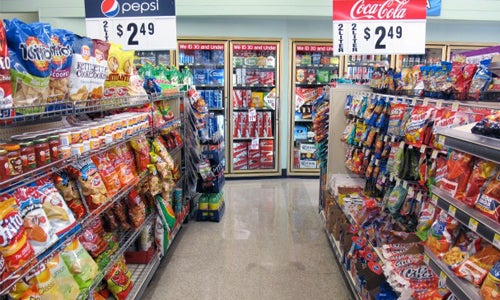 Lawyers have contacted state attorneys general in 16 states to pitch a radical idea: force the food industry to pay for out-of-control, obesity-related health care costs that have contributed to America’s Medicaid spending woes.

It’s a move reminiscent of 1998’s Big Tobacco takedown, which ended in a $246 billion settlement with 46 states, a ban on cigarette marketing to children and unprecedented regulation from the Food and Drug Administration, according to Politico. 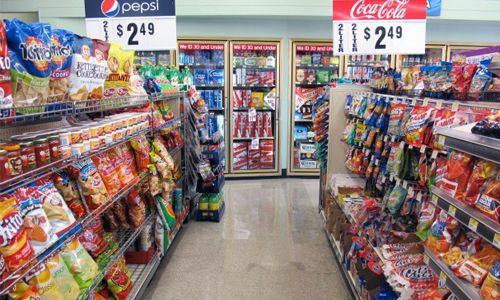 Despite some skepticism, several nutrition and legal experts think a similar strategy could be applied against “big food”—especially as obesity-related diseases have lapped smoking as a major contributor to health care costs.

“I believe that this is the most promising strategy to lighten the economic burden of obesity on states and taxpayers and to negotiate broader public health policy objectives,” said Politico source Paul McDonald, a partner at Valorem Law Group in Chicago, who is leading the charge.

“No fair-minded, informed and honest observer would contend that food manufacturers bear absolutely zero responsibility for the problem of obesity. In fact, the food industry’s own health-related product modifications are an acknowledgment of some responsibility. I believe that whatever level of responsibility that some food manufacturers bear—supported by evidence, and taking into account personal responsibility—is their fair share of reimbursement owed to states obligated to treat obesity-related illnesses under Medicaid. That percentage may be on the lower end, e.g., 25 percent, or the higher end, e.g., 75 percent. It is not zero.

But while food manufacturers bear some responsibility, taxpayers are currently bearing 100 percent of the costs, paid for by higher state taxes, reduced state services or both. Tens of billions, and growing. I don’t believe that is sustainable, or fair.”

“Regulation through litigation is not an effective or appropriate mechanism for policymaking,” said Ginny Smith Clemenko, senior director of communications at the Grocery Manufacturers Association, one of he food industry’s most powerful lobbying groups, to Politico. “Proponents of bans, taxes and lawsuits as a means to curb obesity don’t truly understand the nature of the problem and lack the collaborative vision shared by first lady Michelle Obama and the vast majority of stakeholders who are working passionately to solve it.”

Lustig, a pediatric endocrinologist, is known for “Sugar: The Bitter Truth,” which went viral and attracted more than 4 million views. He thinks litigation should focus on diabetes since diseases related to obesity are most expensive.

From spaghetti sauce to Wheat Thins, about 75 percent of all the packaged foods in U.S. supermarkets contain added sugars.

Another concern is that costs will only compound over time due to the alarmingly high obesity rate of children.

According to the Centers for Disease Control and Prevention:

McDonald closes his letter by writing any money gained from a potential lawsuit would go to the state covering the high Medicaid bills, not individuals affected by obesity who would be included under a consumer class-action lawsuit.