Lawyer Burns Himself to Death to Protest Environmental Destruction 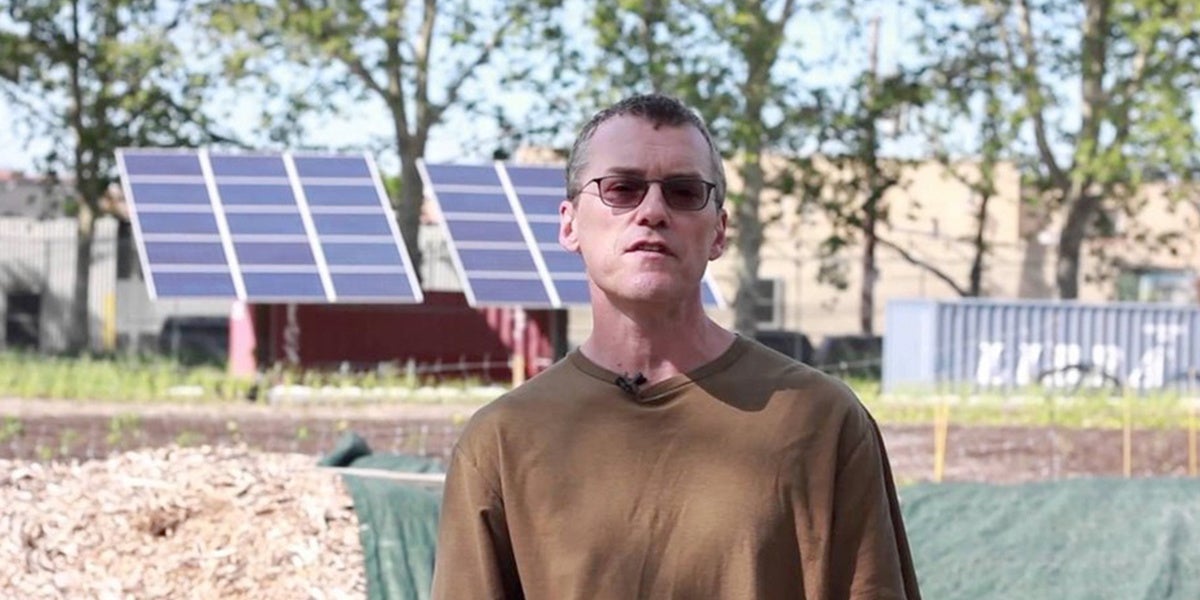 A nationally known civil rights lawyer and environmental advocate died after setting himself on fire in Brooklyn’s Prospect Park on Saturday to protest environmental destruction.

David Buckel, 60, doused himself with an accelerant before starting a fire that ultimately killed him.

“I apologize to you for the mess,” he wrote in a suicide note he left in a shopping cart near his body, the Daily News reported.

In an emailed copy of the note the New York Times received, he said: “Pollution ravages our planet, oozing inhabitability via air, soil, water and weather. Most humans on the planet now breathe air made unhealthy by fossil fuels, and many die early deaths as a result—my early death by fossil fuel reflects what we are doing to ourselves.”

In his note, which was received by the Times at 5:55 a.m., Mr. Buckel discussed the difficulty of improving the world even for those who make vigorous efforts to do so.

Privilege, he said, was derived from the suffering of others.

“Many who drive their own lives to help others often realize that they do not change what causes the need for their help,” Mr. Buckel wrote, adding that donating to organizations was not enough.

Buckel was the lead attorney in Brandon v. County of Richardson, a lawsuit regarding Brandon Teena, a transgender man who was murdered in Nebraska. Teena’s tragic story was the subject of the Oscar-winning 1999 film Boys Don’t Cry, starring Hilary Swank.

The environmental activist was the senior organics recovery coordinator with the NYC Compost Project and worked as an Added Value member at the Red Hook Community Farm. In the video below, Buckel explains how to build a windrow to make rich compost for the local community.

Family and friends told the New York Times they were shocked by Buckel’s death. They acknowledged he had become distraught over the national politics of climate change—”all that’s going on with the Trump administration and the rollback by [Scott] Pruitt at the Environmental Protection Agency,” his partner of nearly 34 years, Terry Kaelber told the newspaper.

Experts caution that the cause of suicide is unknown, but can include psychiatric illness, in particular, mood disorders.

A growing body of research shows that climate change is taking a significant toll on mental health, according to 2017 report from the American Psychological Association. The report finds that “ecoanxiety”—the feeling of impending environmental doom—is happening on a global scale.

Buckel also served as marriage project director at Lambda Legal, a national organization that fights for the civil rights of LGBT people. He was the strategist behind same-sex marriage cases in New Jersey and Iowa.

He “was all about justice, but he was also all about what it means to be human,” Susan Sommer, a former Lambda Legal lawyer who is now the general counsel for the mayor’s office of criminal justice in New York, told the Times.

“He was a very smart and methodical lawyer. He knew his craft and his trade and was strategic in how to build the blocks toward a sweeping victory,” Sommer said.