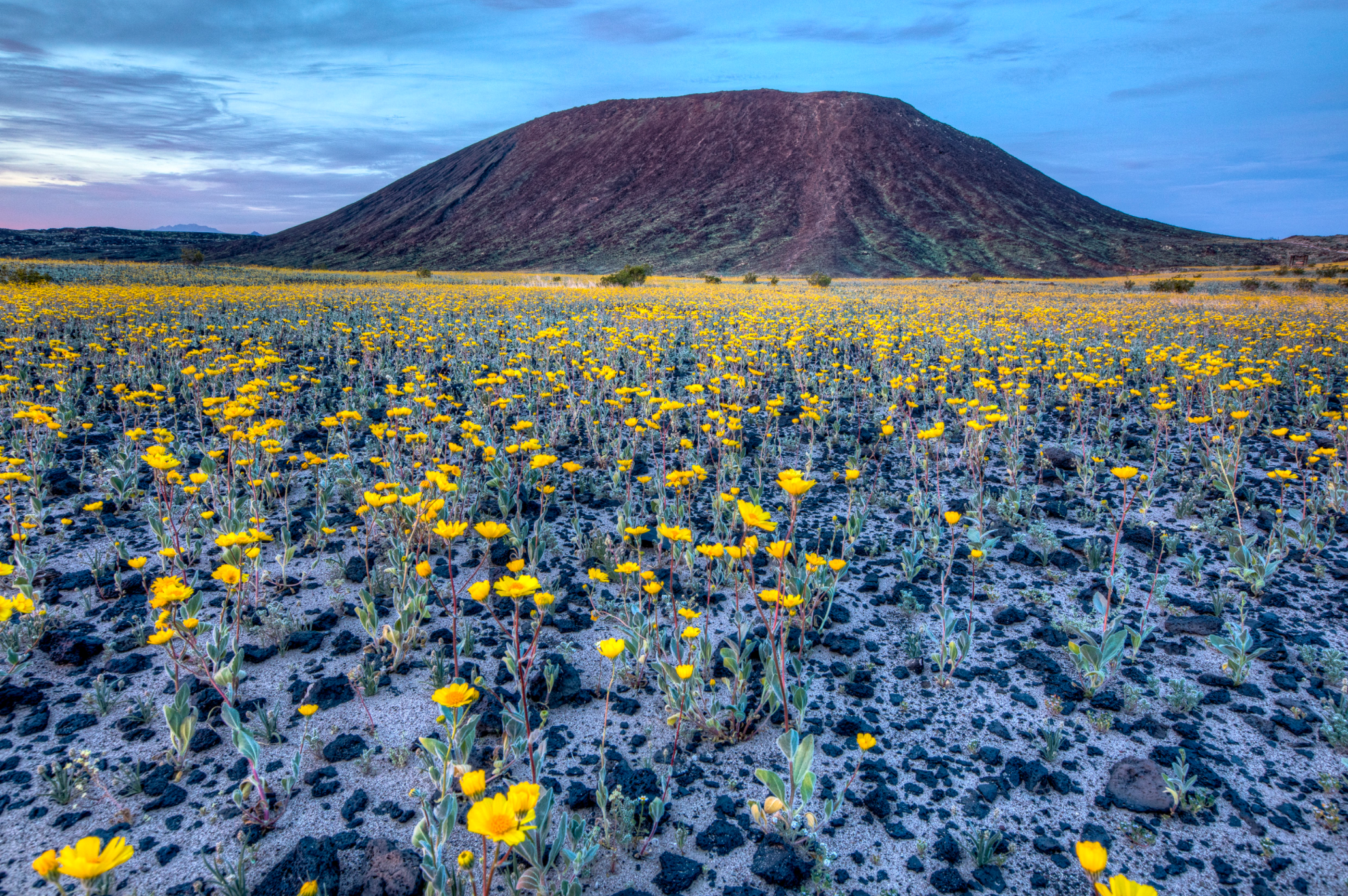 Conservation and health-safety groups filed suit on Tuesday in federal court challenging the Trump administration’s approval of an enormous groundwater-mining and pipeline project in Southern California. The Cadiz water project, approved without environmental review, includes the construction of a pipeline through the Mojave Trails National Monument and other public lands in the area.

Tuesday’s lawsuit notes that the Trump administration reversed two Obama administration decisions and wrongly concluded that the Cadiz project‘s 43-mile pipeline did not require any federal Bureau of Land Management permits or approvals. The BLM is allowing the developer to build the pipeline within an existing railroad right-of-way, paving the way for Cadiz to pump 16 billion gallons of water a year from the fragile desert aquifer to sprawling new developments in Southern California.

“The Cadiz project will suck the desert dry while developers count their money,” said Ileene Anderson, a senior scientist with the Center for Biological Diversity. “It’s an unsustainable water-privatization scheme. Pumping ancient groundwater from the Mojave Desert to water suburban lawns in Orange County will devastate desert wildlife and the entire ecosystem relying on that water for survival.”

If allowed to move forward, the Cadiz water-mining project would drain life-giving springs in the Mojave Trails National Monument and surrounding public lands, killing vegetation and destroying key habitat for a host of desert wildlife, including the threatened desert tortoises, bighorn sheep, Mojave fringe-toed lizards and kit foxes. Hydrologists from the U.S. Geological Survey determined that the Cadiz project is unsustainable and that the company’s privately funded study vastly overstates the aquifer’s recharge rate.

“The Trump administration’s approval of the Cadiz project is crony capitalism at its worst,” said Adam Keats, senior attorney with the Center for Food Safety. “So much life relies on this precious desert groundwater, yet under Trump apparently the only thing that matters is how much money you have and who your friends are in government.”

“Cadiz, Inc. is just another corporation looking to profit by selling off an irreplaceable public resource,” said Greg Loarie, an attorney at Earthjustice who is representing the groups filing suit. “The Trump administration would love to give Cadiz a free pass around our environmental laws, but we’re not going to let that happen.”

The Center for Biological Diversity and the Center for Food Safety have also filed public records requests for documents that could shed light on the Trump administration’s abrupt decision to allow the Cadiz project to move forward.