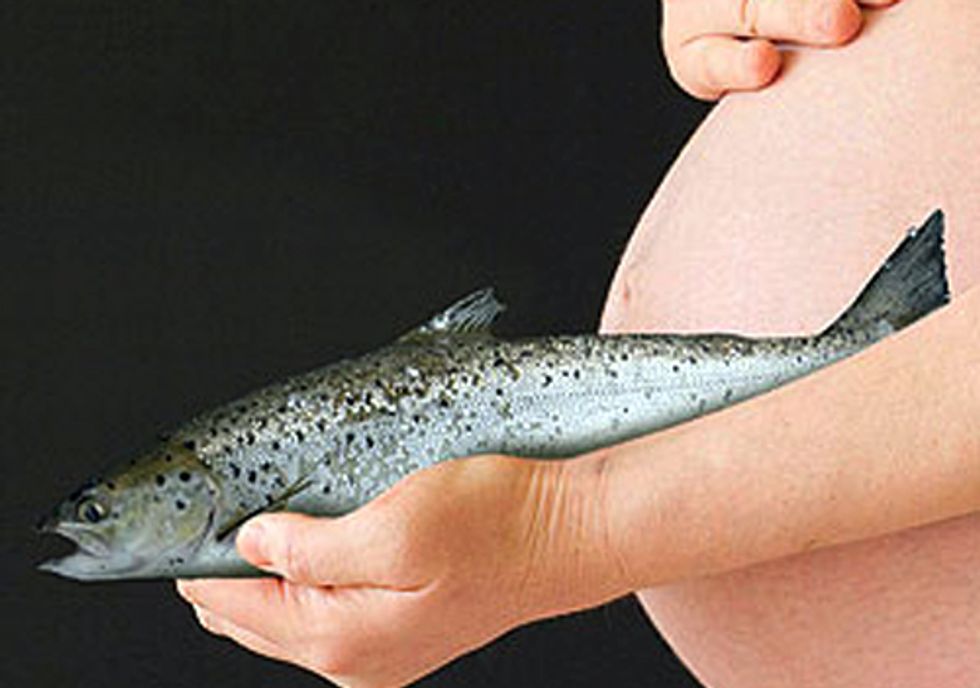 Environmental and consumer organizations filed a lawsuit today challenging the U.S. Food and Drug Administration’s (FDA) failure to implement stricter standards to protect the public from mercury in seafood. The lawsuit seeks a response to a 2011 petition for rules requiring seafood sellers to post signs about the danger of mercury in fish, improved health advisories for people most at-risk from mercury exposure and more stringent mercury limits for FDA-approved seafood.

“We are filing suit because the government has failed to respond to reasonable precautions protecting Americans from mercury toxicity in seafood,” said Todd Steiner, executive director of the Turtle Island Restoration Network. “By not responding within the 180 days dictated by law, the FDA is demonstrating its lack of due diligence and its obligation to protect women of childbearing age, pregnant and nursing women, children and the most vulnerable populations from harm.”

According to the U.S. Environmental Protection Agency (EPA), the No. 1 source of mercury exposure for people in the U.S. is contaminated seafood. The EPA calculates that 15 percent of newborns (630,000) in the U.S. are at risk each year to neurological defects from mercury contamination.

“By ignoring its own standards and allowing seafood that is high in mercury to be sold, the FDA is putting hundreds of thousands of unsuspecting Americans at risk of permanent nerve damage and cognitive disorders,” said David McGuire of GotMercury.org. “The FDA is putting Americans in harm’s way through its lack of advisories, enforcement and testing of our nation’s seafood supply.”

“Swordfish and many types of tuna species contain hazardous levels of mercury, yet the U.S. government has failed to take action and continues to allow high-mercury seafood to be sold,” said Miyoko Sakashita, director of the oceans program at the Center for Biological Diversity.

Today’s lawsuit requests that the FDA review and update mercury standards and policies to bring the allowable mercury levels in seafood in line with levels low enough to protect vulnerable populations, such as children. The petition seeks to cut the allowable mercury level in half, from 1 part per million (ppm) to 0.5 ppm, which would harmonize it with EPA recommendations. Conservation groups also asked the FDA to require seafood retailers to post mercury-in-fish advisories wherever seafood is sold.

The petition was filed in 2011 by GotMercury.org, a project of the nonprofit organization Turtle Island Restoration Network; the Center for Biological Diversity; and the Stanford University Environmental Law Clinic. Scores of public health and environmental organizations have come out in support of the actions requested in the petition—yet the request has been ignored by the FDA.

The FDA has determined that women of childbearing age and young children should not eat swordfish and three other types of fish and should limit consumption of tuna due to high mercury levels. A mercury-in-fish advisory was issued in 2004, but the FDA does not require the warning to be posted by seafood sellers; the agency relies on obsolete and outdated mercury data despite mounting evidence that mercury levels in fish are increasing. FDA tests less than 1 percent of seafood for mercury levels.

Visit EcoWatch's FOOD and BIODIVERSITY pages for more related news on this topic.