How We Are Making Latin America Frack-Free 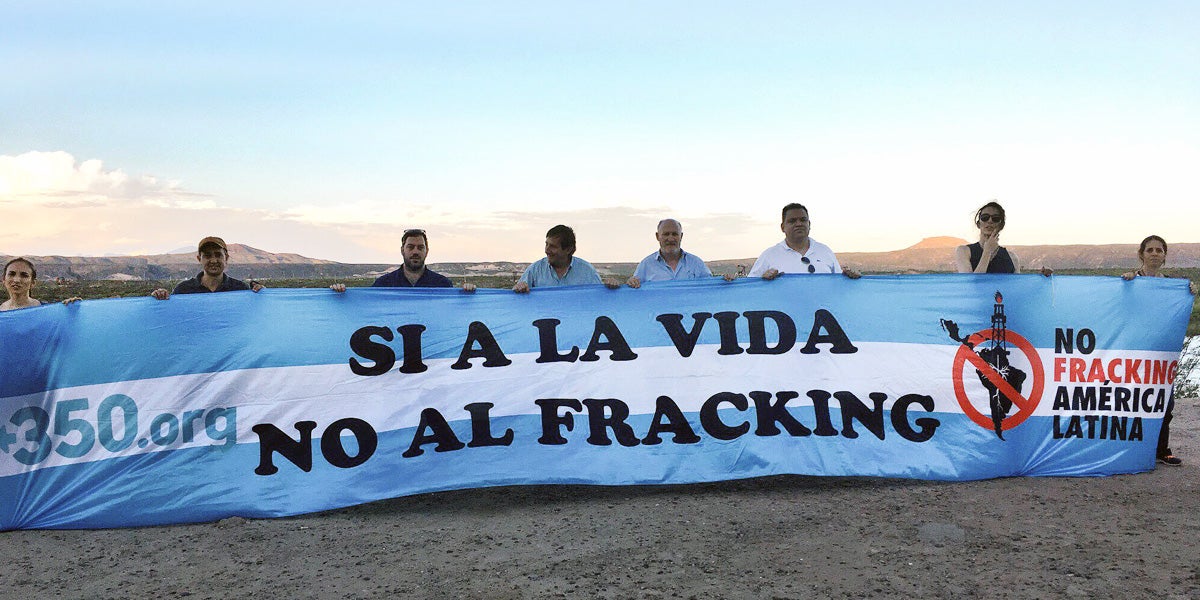 Earlier this month in Argentina, the people gave another big step in the fight against fracking in the country: legislators, church and civil society representatives, environmental experts, climate scientists, trade unions and human rights activists, along with indigenous and community leaders from various countries met in Buenos Aires to discuss the threats posed by the use of fossil fuels in Argentina and Latin America. 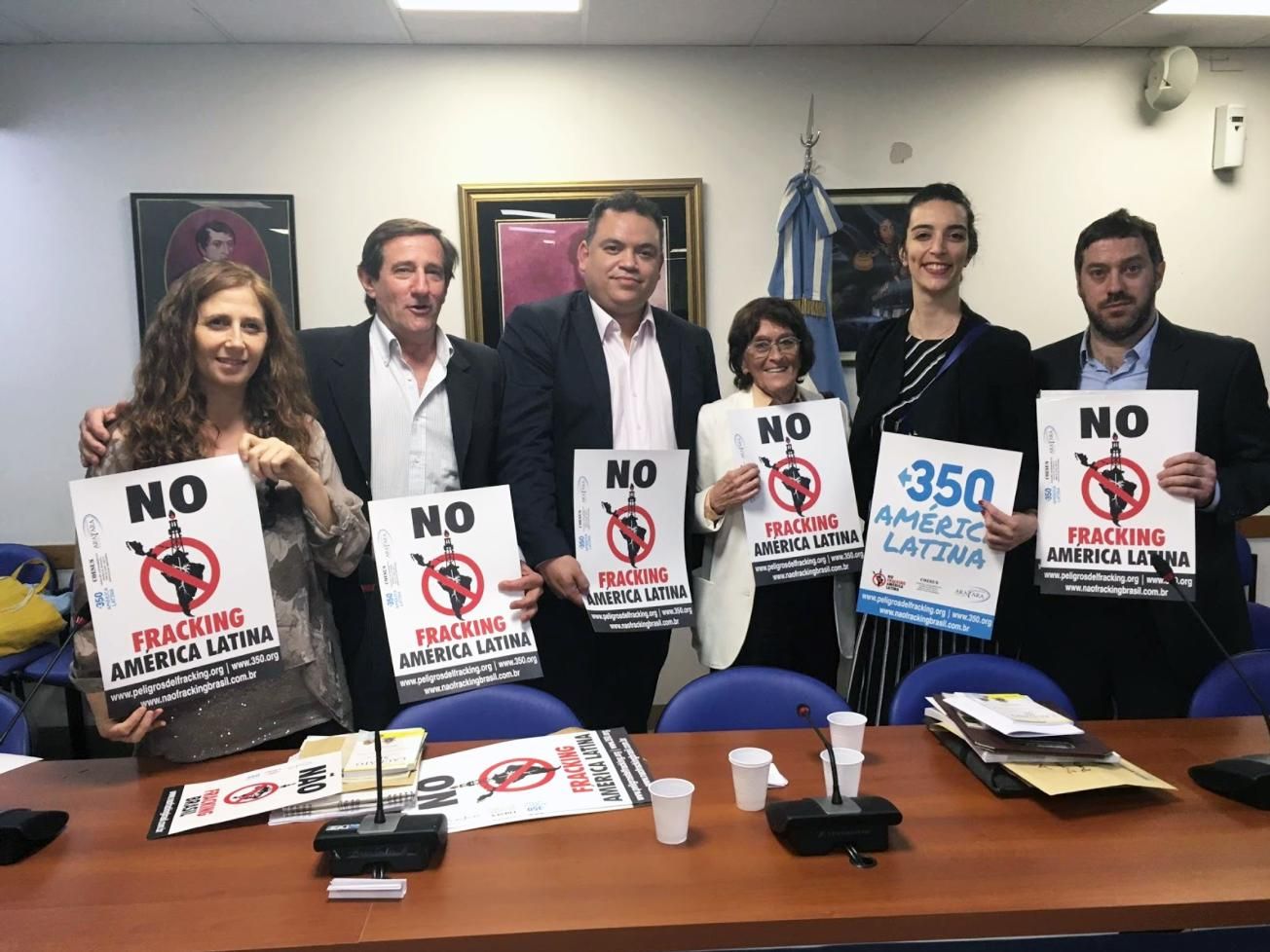 In a full room at the National Congress, the speakers were unanimous: There are no benefits that the fossil fuels industry can bring now or in the future. In the South of Argentina fracking has been polluting the water and the air, damaging the economy, harming people’s health and destroying the environment. It’s wrecking a whole region and the only way to stop it starts by taking local action together.

Victories against fracking are already coming from many places. In Brazil, for example, more than 200 cities have already prohibited fracking in their territories and the state of Paraná has just placed a ban on this technique for the next 10 years.

The conference in Argentina was the second event organized by the No Fracking Coalition Latin America, emphasizing the need and the will for alliance and collective actions throughout the continent. Participants expressed a shared regional concern for the preservation of the Guarani aquifer, exchanged experiences and vowed to unite forces across Latin America to prevent the expansion of hydraulic fracturing and foster a just transition to 100 percent renewable energy for all. 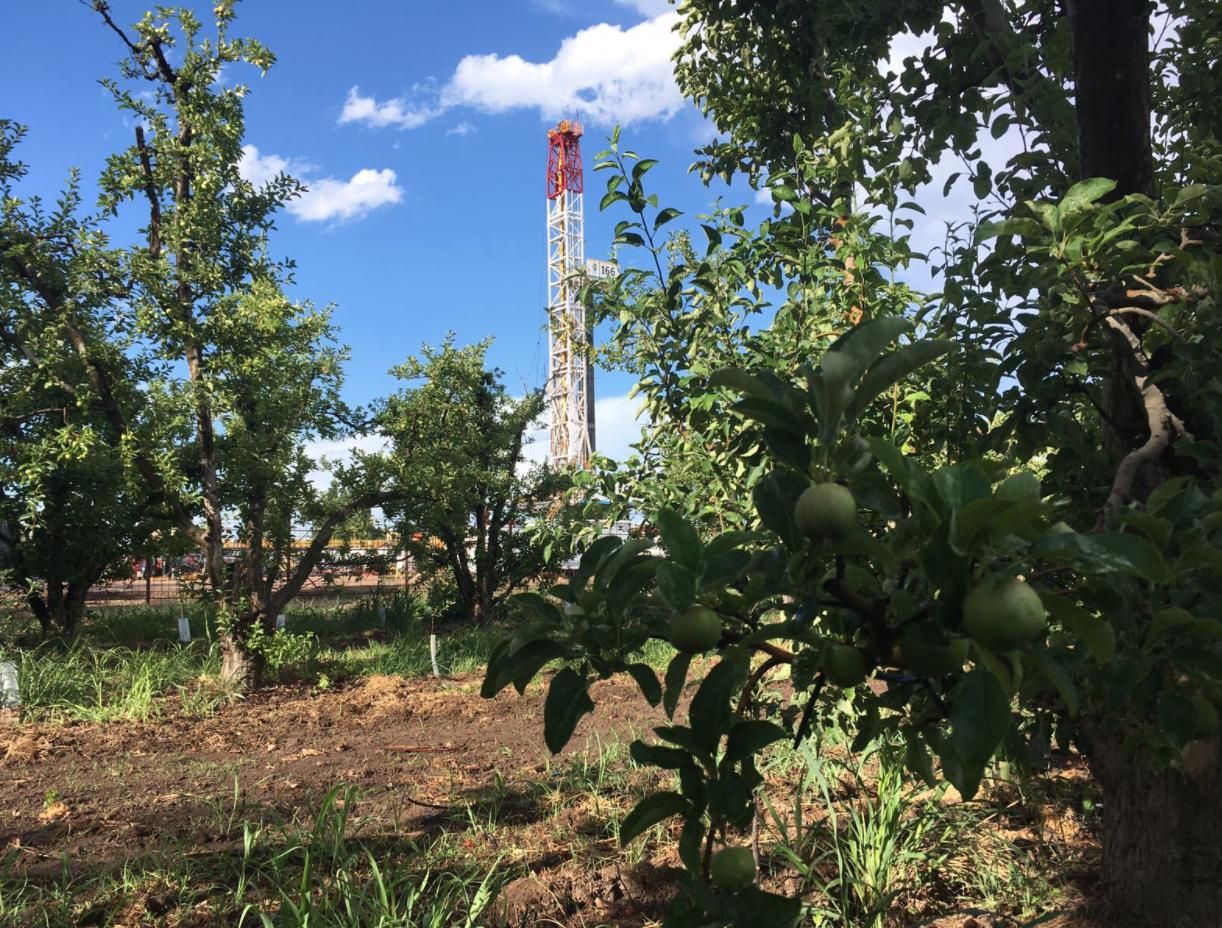 Fracking tower in the midst of an apple orchard near the city of Allen, in the province of Neuquén.COESUS / 350.org Latin America

There is still a lot more to do to make Argentina and Latin America fracking free, but the event showed that communities are organized, strong and keeping the pressure on this deadly industry.

Fighting fracking is just one side of a major battle against the fossil fuel industry. During the last UN Climate Summit in Marrakech, more than 375 nongovernmental organizations delivered a letter to global leaders with an urgent yet simple new demand for climate action: no new fossil fuel development.

With climate impacts hitting hard communities all over the world, and the recent announcement that 2016 is probably going to be the warmest year ever recorded and the potential carbon emissions from reserves in currently operating oil and gas fields alone, even with no coal, are enough to take the world beyond 1.5 C.

Stopping mining, digging and investing in fossil fuels are fundamental steps to keep the planet from warming. Countries need to meet the promises they made to the whole world with the Paris climate agreement—and that includes Argentina and Latin American countries.

Following the conference, the coalition headed to Neuquén and Vaca Muerta, in the North of Patagonia, where the fracking industry is leaving it’s mark of great destruction. Fracking wells can be found right in the middle of natural reserves and fruit plantations. 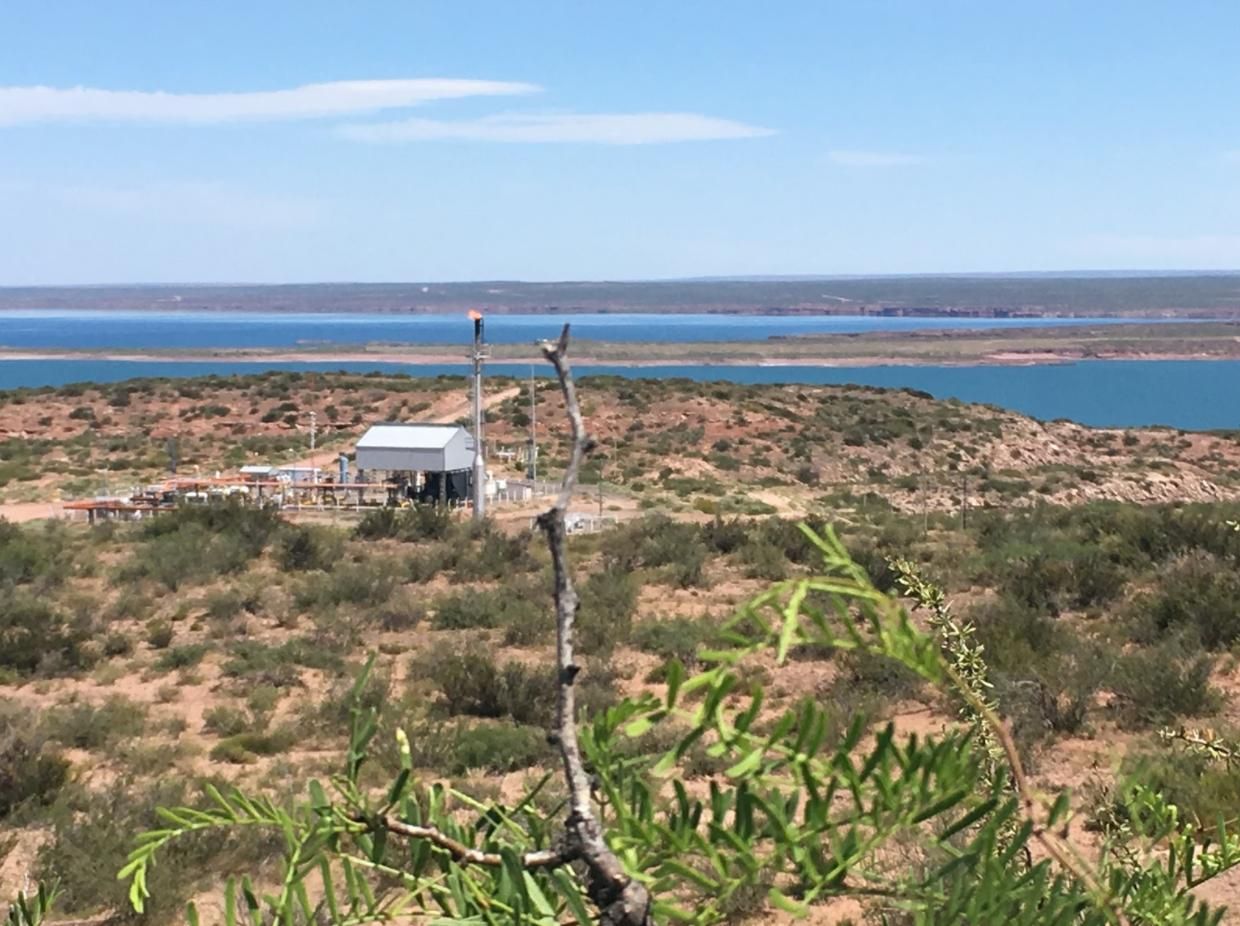 In the words of the president of the fruit growers association in Allen, the apple and pear orchards of that region have become “expendable,” as the produce are no longer apt for export due to the contamination from the fracking wells that have been installed by their fields.

If we want to keep the planet from warming 1.5 C there is no more room for fossil fuels in the energy mix. And we need to freeze any sort of fossil fuel investments if we want to prevent the devastating impacts of climate change.