Last Month Was the Hottest May Ever Recorded 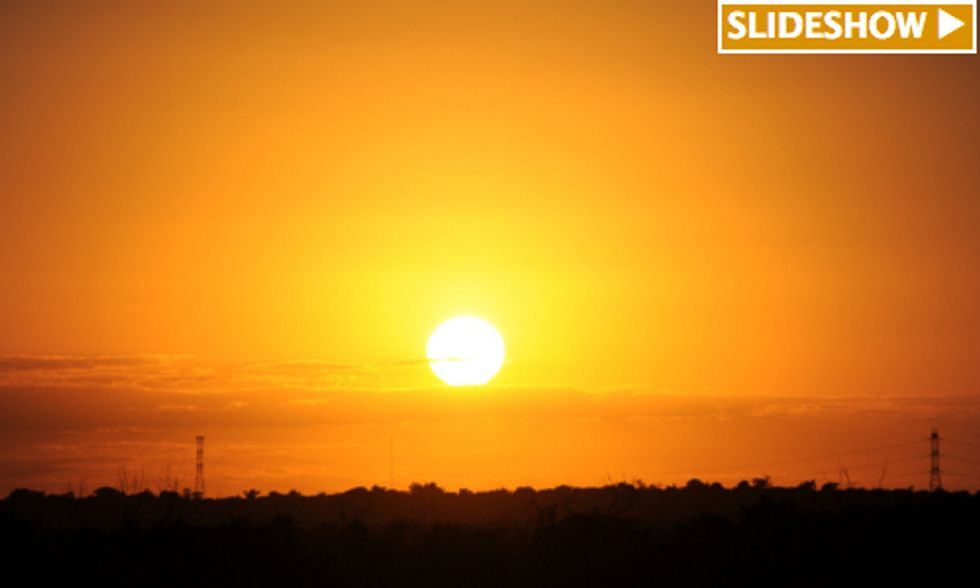 U.S. temperatures have been recorded since 1880, and last month's results were hotter than any May that preceded it.

The National Oceanic and Atmospheric Administration on Monday issued a report stating that the land and ocean temperatures recorded in May 2014 combined to make it the hottest May in recorded history. The combined average was about 1.33 degrees higher than the 20th century average of 58.6 degrees.

While the previous record was set in 2010, four of the last five years have included the hottest May months in recorded history. May 2012 was the third warmest, followed by 1998 and 2013.

The majority of scientists believe that man-made emissions are the largest contributor to warming. That belief led to a recent carbon emissions proposal from the Obama Administration. The U.S. Supreme Court on Monday issued a mixed ruling regarding greenhouse gas regulations, exempting some facilities from federal air regulations. However, the ruling has no impact on the emissions proposal presented earlier this month.