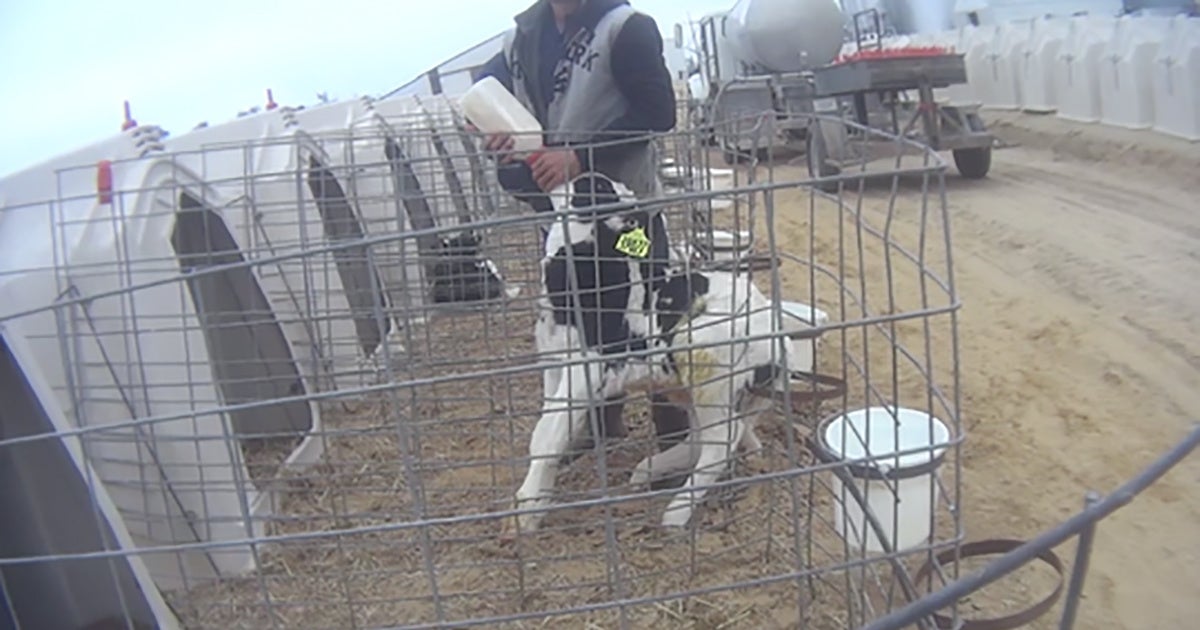 The Animal Recovery Mission (ARM) released the footage Tuesday after what they said was the “largest undercover dairy investigation in history” at Fair Oaks Farms in Fair Oaks, Indiana. The farm is one of the largest dairy farms in the U.S. and produces the Fairlife milk brand in conjunction with the Coca-Cola company, according to The Indianapolis Star. The farm is also a popular field trip destination and draws more than 600,000 visitors a year.

ARM Founder Richard Couto told The Indianapolis Star that the footage was taken by an undercover investigator who was hired by Fair Oaks as a calf caretaker at its Prairies Edge North Barn from August to November 2018.

“The abuse began day one, hour one,” Couto said.