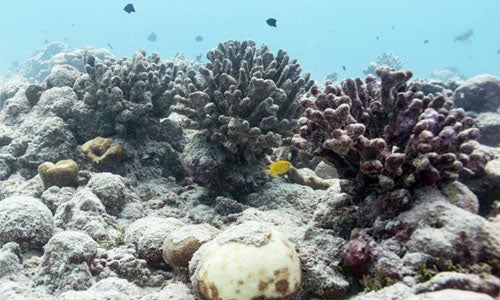 The largest coral atoll in the world, Kiritimati, has lost 80 percent of its coral in the past 10 months due to this year’s devastating coral bleaching event and another 15 percent is likely to die, scientists reported. 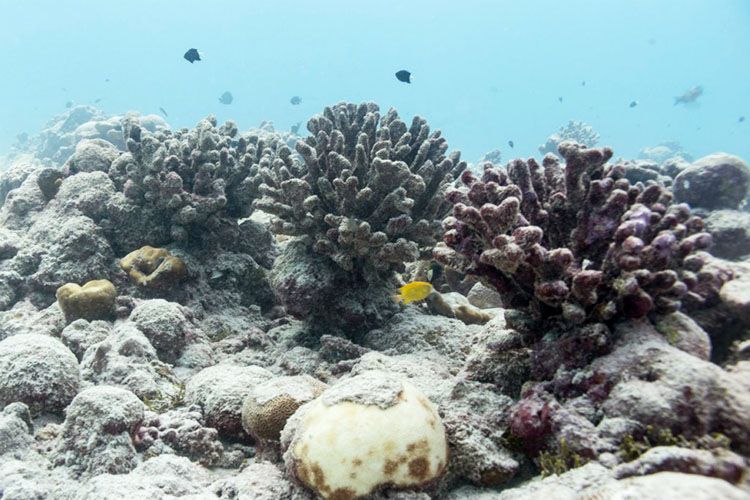 A reef in Kiritimati after the bleaching event. Photo credit: Kristina Tietjen, University of Victoria

The Pacific has been experiencing abnormally warm water temperatures for months, causing extreme stress to corals and the species that rely on them. This is the longest coral bleaching event ever recorded and scientists are becoming increasingly pessimistic that the affected reefs will recover.

Julia Baum from the University of Victoria described the atoll as a “horror show” and Kim Cobb of Georgia Tech called it “a wake-up call.”