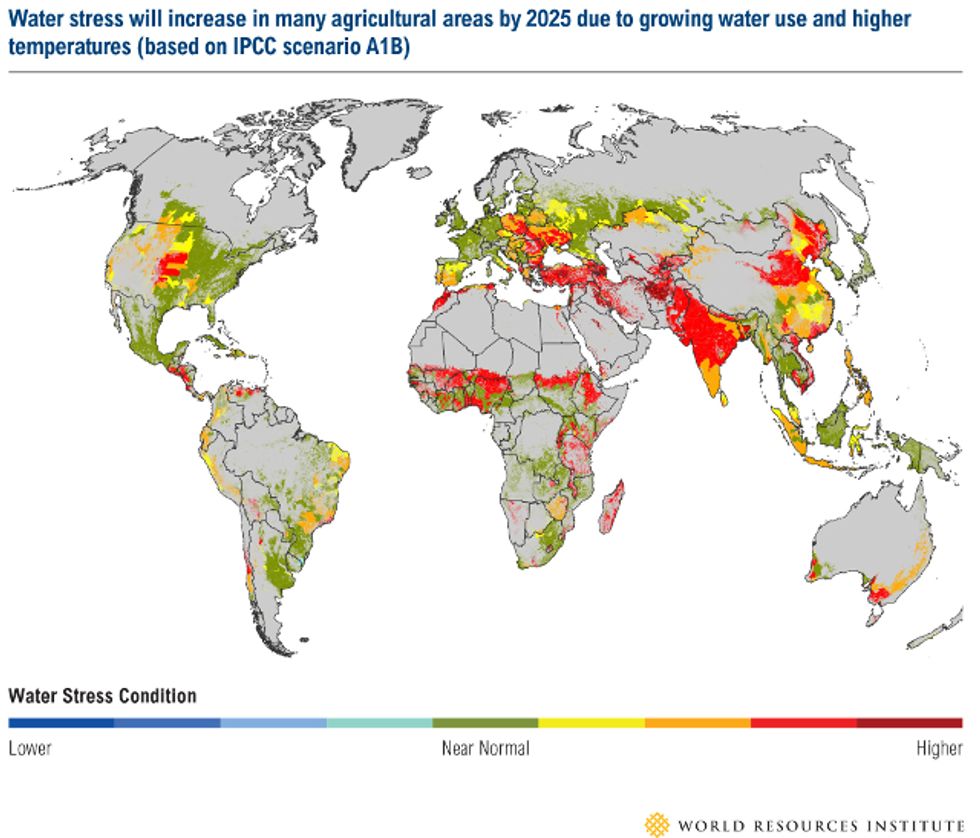 In a landmark decision released yesterday, Senior Judge Robert Estes of the Seventh Judicial District Court of Nevada rejected the Nevada state engineer’s 2011 allocation of approximately 84,000 acre-feet of ancient groundwater a year to the Southern Nevada Water Authority for export to Las Vegas. The decision is a huge blow to the Water Authority’s plan to suck massive amounts of water out of the Nevada-Utah desert to feed urban sprawl in and around Las Vegas.

The judge was highly critical of the scientific basis for the engineer’s allocation, calling it “arbitrary, capricious and premature.” The case was brought by the Center for Biological Diversity and its allies in the Great Basin Water Network, as well as by White Pine County, NV.

“This is a historic ruling and a great victory for wildlife in Nevada and Utah, rural communities and families, and for the citizens of Las Vegas,” said the Center’s Las Vegas-based senior scientist Rob Mrowka. “Dozens of species would have faced certain extinction had the groundwater mining project moved forward."

"The existing water rights of communities and families would have also been impacted and, the residents of Las Vegas would have been buried under a $15.5 billion mortgage for a pipeline that isn’t needed,” Mrowka continued.

The battle over the water of the ancient carbonate aquifer in Nevada and Utah has been going on since 1989. The Great Basin Water Network, a coalition of environmentalists, rural communities and families, sportsmen and Native tribes was formed in 2004 to fight the Water Authority’s plan to mine ancient aquifers that also feed above ground springs and streams and pipe them 300 miles to support unsustainable growth in the Las Vegas Valley.

Previously, the Water Network won a case in Nevada Supreme Court overturning the award of water rights to Las Vegas in the same groundwater basins and forcing new hearings, which concluded in 2011 with the water rights overturned in this ruling.

“By setting the clock back to 1989, the court has provided an opportunity for the Water Authority and its board to explore previously ignored alternatives to this destructive project,” Mrowka said. “Rather than robbing the desert of its precious little water, we should be looking at sustainable ways for Las Vegas to live within its means without destroying the environment and rural communities."

The December 2012 decision by the Bureau of Land Management to grant a right-of-way for the needed pipeline is also opposed by the Center and the Water Network, and federal litigation against it is expected soon.