As Landmark Glyphosate Case Moves to Trial, Man Dying of Cancer to Have Day in Court With Monsanto 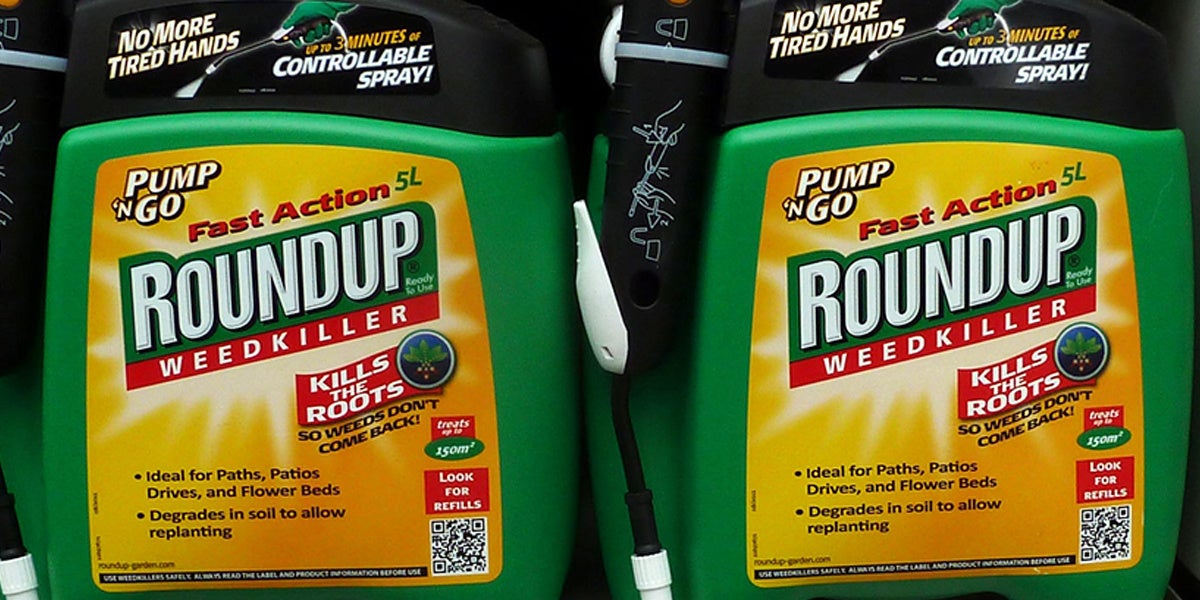 A California man dying of cancer will soon become the first person ever to take agrochemical giant Monsanto to trial over allegations that the company has concealed findings that glyphosate, the active ingredient in the company’s popular weedkiller Roundup, causes cancer.

Before DeWayne Johnson, a 46-year-old father of three, was diagnosed with non-Hodgkin lymphoma at the age of 42, he worked for a school district in California, “where his responsibilities included direct application of Roundup and RangerPro, another Monsanto glyphosate product, to school properties,” according to his “landmark” lawsuit.

“Monsanto does not want the truth about Roundup and cancer to become public,” Johnson’s attorney, Michael Miller, told the Guardian. “We look forward to exposing how Monsanto hid the risk of cancer and polluted the science.”

Monsanto attempted to bar Johnson’s experts from testifying and his legal team from using certain research to argue that Johnson’s cancer is tied to his exposure to Monsanto’s products. In an order issued last week, San Francisco Superior Court Judge Curtin Karnow granted some of Monsanto’s requests, but will still allow Johnson’s lawyers to use numerous peer-reviewed studies and expert testimonies during the trial, which begins June 18.

Glyphosate has been classified as a probable human carcinogen by the state of a California and the International Agency for Research on Cancer (IARC), a branch of the World Health Organization (WHO). However, U.S. and European regulators have continued to allow its widespread use in agriculture, despite concerns raised by scientists and anti-pesticide activists.

Just last week, a team of U.S. and European researchers released a new study on the likely dangers of glyphosate that, as Common Dreams reported, bolsters “persistent concerns about the pesticide’s impact on sexual development, genotoxicity, and intestinal bacteria, even when exposure is limited to a level currently considered ‘safe’ by U.S. regulators.”

Monsanto has continuously denied all allegations and scientific findings that glyphosate is carcinogenic. A trove of internal records released last year raised serious concerns about the company’s efforts to influence news coverage and scientific studies on the chemical.

The Guardian noted that “some 4,000 plaintiffs have sued Monsanto alleging exposure to Roundup caused them, or their loved ones, to develop non-Hodgkin lymphoma,” and “another case is scheduled for trial in October, in Monsanto’s home town of St. Louis, Missouri.”