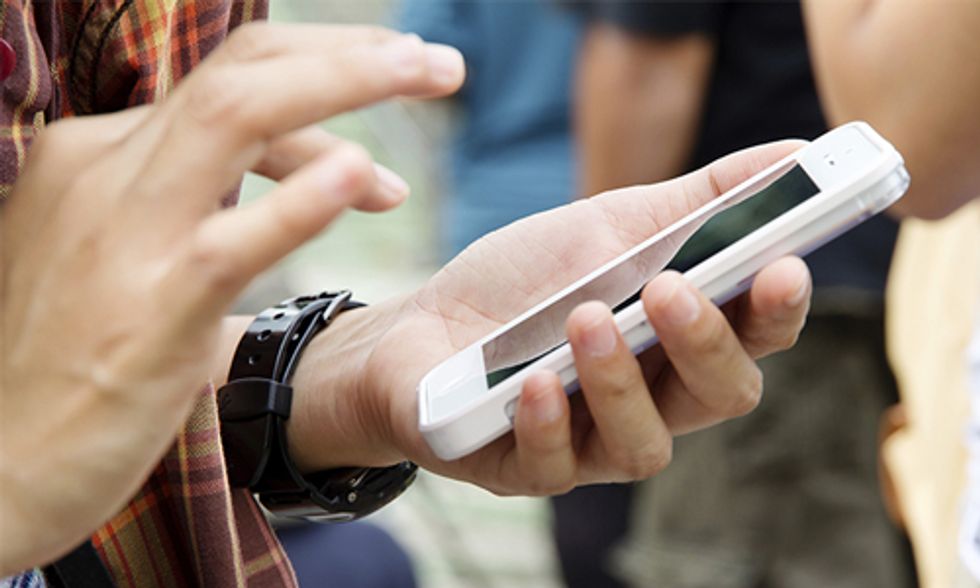 The radiation emitted from wireless devices could cause brain cancer, according to a multi-year study from the federal National Toxicology Program (NTP).

The radiation emitted from wireless devices could cause brain cancer, according to a multi-year study. Photo credit: Shutterstock

The research found that male rats exposed to radio-frequency (RF) radiation had a greater chance of being diagnosed with a brain cancer called malignant glioma, as well as developing a tumor found on the heart. The radiation levels the rats were exposed to included power levels that current cell phones are allowed to emit.

This study from the National Toxicology Program, part of the National Institute for Health, was conducted on laboratory animals to help determine what the potential risks might be for people, noted Environmental Working Group (EWG) President Ken Cook.

“The federal government isn’t exposing rats to cell phone radiation because we’re concerned about rats getting cancer from cell phone use,” Cook said. “These studies are done because of their relevance to people and this particular study raises serious concerns.”

“By confirming the connection between cell phone radiation and malignant tumors in male rats, the NTP’s study raises concerns for risks to people to a new level,” said David Andrews, PhD, a senior scientist with EWG.

David Carpenter, director of the School of Public Health at State University of New York at Albany, who has followed the issue closely said the study “won't end the debate, but I can't imagine anything with more credibility than an NTP report."

Carpenter told EWG he thought the report could spur other health organizations to take a fresh look at the issue, including the World Health Organization’s International Agency for Research on Cancer, which in 2011 classified cell phone radiation as a “possible carcinogen.”

EWG has been at the forefront of public interest organizations raising concerns about cell phone use and cancer. The 10-year, $25 million study confirms reports by EWG from 2009 and 2013 highlighting the potential health risks from cell phones and wireless devices.

In an effort to help concerned consumers take steps to protect themselves and their families, EWG has created tools and tips that can help reduce exposure to radiation from cell phones, including our Guide to Safer Cell Phone Use and one to help pick the best cell phone case to mitigate radiation exposure.