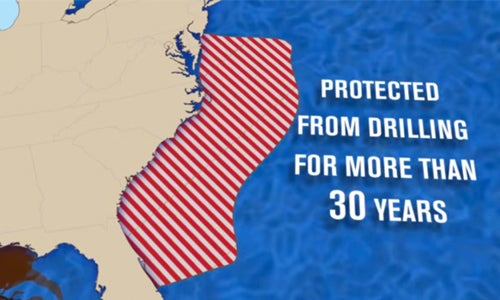 In a landmark decision last week, the federal government approved seismic exploration for oil and gas drilling on the Atlantic coast. The Bureau of Ocean Energy Management will allow extensive seismic airgun testing off the Mid- and South Atlantic coasts. Seismic testing could cause major impacts to marine wildlife and the ocean ecosystem, and pave the way for offshore drilling off the Atlantic coast. 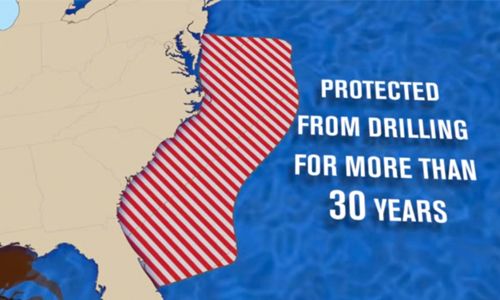 “Seismic airgun testing will cause catastrophic impacts to the marine ecosystem, including injury or death to hundreds of thousands of whales and dolphins,” said Surfrider Foundation in a statement. “It will also set the stage for offshore drilling off the Atlantic coast, a dirty and dangerous practice that threatens the health of our oceans and coastal communities. The Surfrider Foundation, including our 25 local chapters from Maine to Florida, is deeply dismayed by the federal government’s decision and will continue to fight the expansion of drilling off the Atlantic coast.”

This announcement follows years of intense debate, with 15 public forums and many public comment periods. Tens of thousands of people have expressed opposition to the proposal and urged the government to cancel plans for seismic testing in the Atlantic. 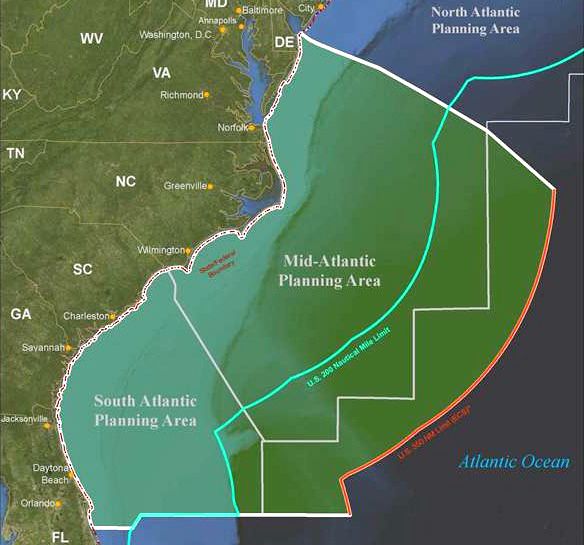 “The use of seismic airguns is the first step to expanding dirty and dangerous offshore drilling to the Atlantic Ocean, bringing us one step closer to another disaster like the BP Deepwater Horizon oil spill,” Oceana said in a blog post. “During this process, our government will jeopardize the health of large numbers of dolphins and whales as well as commercial and recreational fisheries, tourism, and coastal recreation—putting more than 730,000 jobs in the blast zone at risk.”