Landmark Agreement Will Save Public Lands from Serving as Energy Corridors 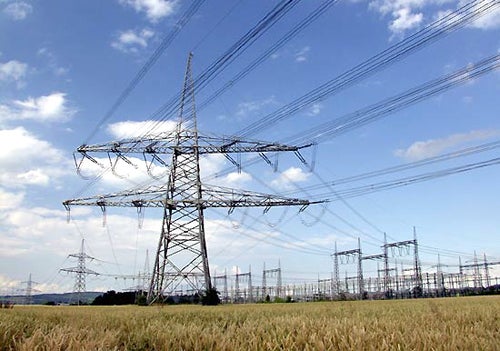 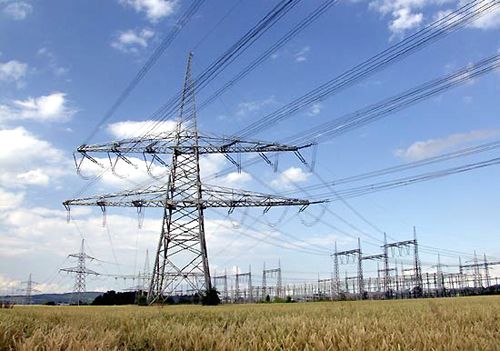 A coalition of conservation organizations and a western Colorado county reached a landmark settlement agreement today with federal agencies, including the Bureau of Land Management, U.S. Forest Service and Department of Energy, requiring the agencies to revise a Bush-era plan creating energy corridors in the West. The agreement, filed in federal court in San Francisco, requires the agencies to revise a “West-wide Energy Corridors” plan to facilitate renewable energy, avoid environmentally sensitive areas and prevent webs of pipelines and power lines across the West.

“This settlement puts federal agencies and potential developers on notice that certain corridors are no-go areas for environmental reasons,” said Nada Culver, senior director of agency policy and planning at The Wilderness Society. “We should guide power lines and pipelines to the right places, along with advancing better priorities such as supporting renewable energy.”

The corridors were planned by the Bush administration, using streamlined environmental reviews under the 2005 Energy Policy Act. The plan, which was announced in 2008, connects coal and other fossil-fuel power plants to the West’s electric grid while often overlooking areas with solar, wind and geothermal potential. Its web of corridors threatened wildlife habitat, wilderness areas and national parks.

“This landmark agreement could make a world of difference to renewable energy development—and at the same time, minimize messy energy corridors on our public lands to avoid harm to wildlife, parks and wilderness,” said Amy Atwood, senior attorney at the Center for Biological Diversity. “The Obama administration needs to seize the opportunity created by this settlement to do right by both nature and our energy future.”

The agreement, which now awaits court approval, creates a process for the agencies to periodically review corridors and assess whether to revise, delete or add corridors on a region-by-region basis. The Bureau of Land Management and the U.S. Forest Service, which have siting authority over transmission and pipeline rights-of-way for transmission lines and pipelines on public lands, must also reevaluate corridors located in sensitive areas or corridors that would not carry renewable energy.

“The Bush-era energy corridors would have continued our destructive dependence on fossil fuels. This settlement helps move us away from our dirty energy past and toward a more stable and renewable clean energy future,” said Jim Angell, an Earthjustice attorney who represented the plaintiffs.

An interagency workgroup will oversee the new corridor analysis. The settlement requires that it consider studies by the Western Electricity Coordinating Council and Western Governors’ Association, expertise provided by the Energy Department and public feedback to ensure that corridors are thoughtfully sited to provide maximum utility with minimum environmental impact.

“Awe-inspiring views at Arches National Park, known for its famous sandstone arches in Utah’s red rock desert, will be better protected from transmission lines running alongside the park,” said Kristen Brengel of National Parks Conservation Association. “We are pleased the Interior and Energy departments agreed to consider removing a transmission corridor on the northern outskirts of Las Vegas through a scientifically significant Ice Age fossil site known as Tule Springs—this area is worthy of a national park designation.”

“We are delighted with this win-win outcome,” said Elizabeth Merritt of the National Trust for Historic Preservation. “We support the concept of steering pipelines and power lines toward certain corridors, but not at the expense of our culturally and historically significant public lands. By working harder to avoid these sensitive areas, a good idea just got better.”

Visit EcoWatch’s ENERGY and BIODIVERSITY pages for more related news on these topics.