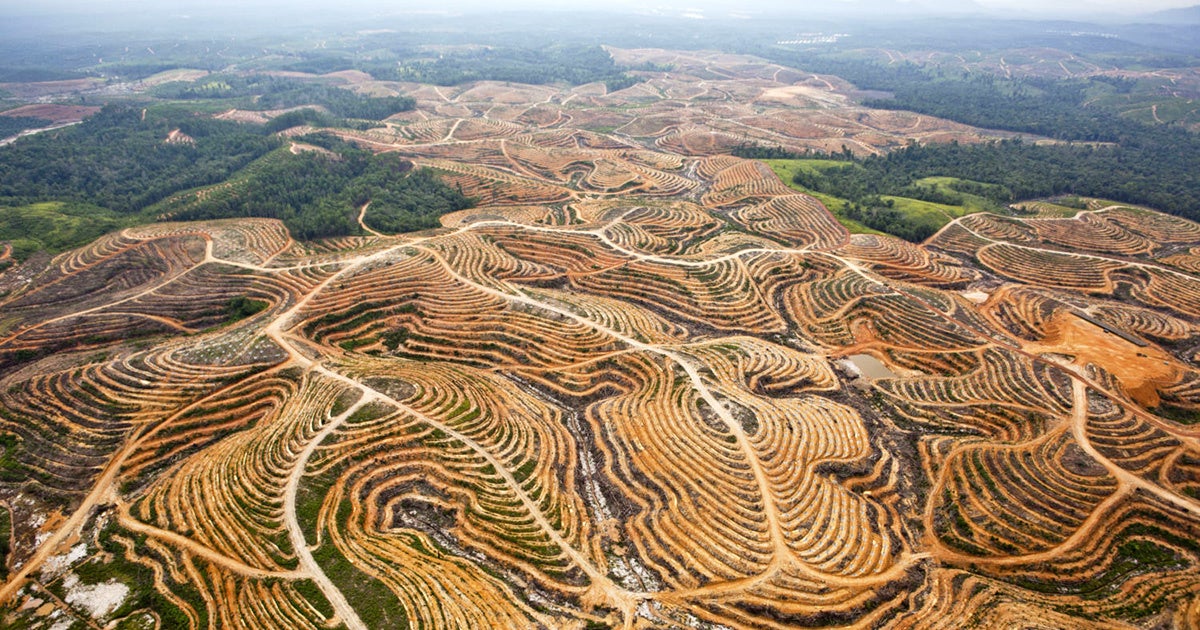 Land use is often a forgotten priority, yet those of us who wish to contain global warming and avert catastrophic climate change have a natural ally: the land.

As nations plan to reduce the greenhouse gas emissions from fossil fuel combustion, an international team of scientists has calculated just how much the natural and farmed world could contribute to future stability by absorbing ever more carbon dioxide.

The answer is: up to 30 percent more than anyone had first thought. Natural climate solutions—a way of saving protected forests, conserved marshlands and carefully managed farmland and pasture—could deliver 37 percent of the carbon mitigation needed by 2030.

And if governments, farmers, river authorities, land managers and foresters made the best choices, such steps would mean that the world had a 66 percent chance of containing global warming to below the 2°C target agreed by 197 nations in Paris in 2015.

There are problems. The same natural machinery that could convert atmospheric carbon into foliage, timber and roots must also provide food and shelter for the expected 9 billion humans and the millions of animal species with whom humans share the planet.

But researchers report in the Proceedings of the National Academy of Sciences that even after accounting for food security, the delivery of fabrics for clothing and shelter, and the protection of biodiversity, their natural climate solutions could account for 23.8 billion tons of carbon dioxide equivalent every year, almost a third more than previous calculations.

As usual with intricate, headache-inducing calculations that involve the global carbon budget, the researchers had to think about the economic costs of such steps and factor in the most cost-effective solutions.

According to the authors, this means that with cost-effective constraints, their natural climate solutions could reduce greenhouse gas emissions by 11.3 billion metric tons a year by 2030. This would be equivalent to burning no oil. If they didn’t worry too much about the costs, this figure could reach 23.8 billion tons a year by the same date.

For comparison, the UN Emissions Gap report says current pledges make 2030 emissions likely to reach 11 to 13.5 gigatons of carbon dioxide equivalent (GtCO2e) above the level needed to stay on the least-cost path to meeting the higher (2oC) Paris target.

“Today our impacts on the land cause a quarter of greenhouse gas emissions,” said Mark Tercek, chief executive of the Nature Conservancy, the body that led the study.

“The way we manage the lands in the future could deliver 37 percent of the solution to climate change. That is huge potential, so if we are serious about climate change, then we are going to have to get serious about investing in nature, as well as in clean energy and clean transport.

“We are going to have to increase food and timber production to meet the demands of a growing population, but we know we must do so in a way that addresses climate change.”

The study was based on analysis of 20 already-published plans for conservation, restoration and land management. It is not the first such optimistic study: researchers have lately argued that the 2°C target set in Paris is possible, if humans start reducing greenhouse gas emissions towards zero, and do so within 40 years.

But those calculations, too, assumed careful management of the land. The next uncertainty is embedded in the response of the natural world to ever-higher ratios of atmospheric carbon. Inevitably, such solutions begin with the world’s forests.

Overall, these are the planet’s greatest carbon storage facility, but there is evidence that because of bad management and forest clearance the tropical forests may not be the safest of carbon banks.

Around 30 percent of the total land area is counted as forest, and better protection and better forestry practices could absorb 7 billion ton of carbon dioxide a year by 2030, said the authors.

Agricultural lands cover 11 percent of the world’s surface. Changes in the way these are farmed and managed could deliver 22 percent of the emissions reductions, said the authors. This would be the equivalent of taking 522 million petrol-driven cars off the road.

The world’s wetlands—too often at risk from human exploitation—cover less than 6 percent of the planet’s land surface, but they hold the most carbon per hectare.

Simply by not draining peatlands—and around 780,000 hectares a year of these are lost to plantations—humans could conserve 678 million tons of carbon a year by 2030, which would be much the same as taking 145 million cars off the roads.

And, the scientists say, there would be other rewards. Their natural climate solutions “offer a powerful set of options for nations to deliver on the Paris agreement while improving soil productivity, cleaning our air and water, and maintaining biodiversity.”

“Re-greening the planet through conservation, restoration and improved land management is a necessary step for our transition to a carbon-neutral global economy and a stable climate.”