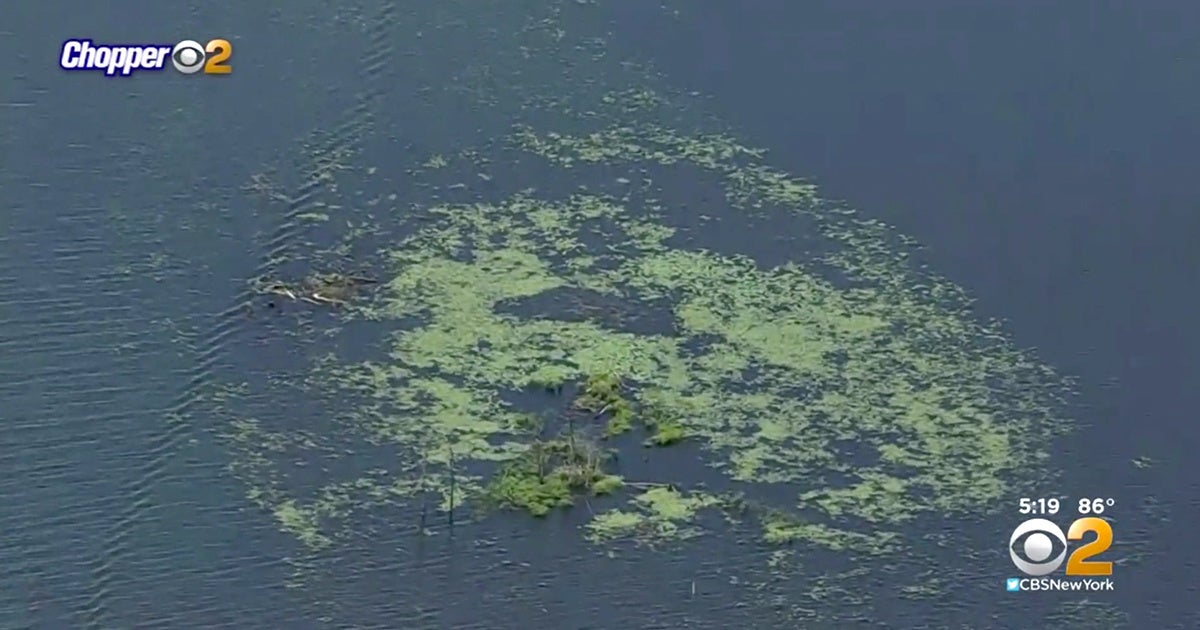 Less than a week after the official start of summer, New Jersey’s largest lake was shut down by state officials due to a harmful algae bloom. Now, well into the heart of summer, Lake Hopatcong remains closed. And, several other lakes that have seen their waters turn green due to a rise in cyanobacteria have also been shut down, including Budd Lake and parts of Greenwood Lake.

Summer economies have been shattered by New Jersey’s Department of Environmental Protection warnings about the blue-green algae. Lakeside rentals, swimming instructors, sailing teachers, boat rental operators, mini-golf clerks, ice cream vendors and many others who depend on a seasonal income have seen their bottom line decimated by the beach closures, according to the New York Times.

In fact, Lake Hopatcong, which is usually buzzing with activity, is so empty that a black bear recently took a swim across it, as News12 NJ tweeted.

The warning for Greenwood Lake was issued in mid-July, but triggered the cancellation of the lake’s annual powerboat race during the last weekend in August.

“Although you would think our boat racers would not directly be affected, there is still potential for exposure to our competitors and emergency crews,” the American Powerboat Association said in an official statement, as reported by Northjersey.com. “This bacteria is reported to potentially cause skin rashes, sickness or worse and our insurance is not prepared to take on the added liability.”

This summer has seen an unusually intense wave of algae blooms that have shutdown lakes in the Pacific Northwest and every beach on the Mississippi Gulf coast. Scientists say the climate crisis is probably a factor in the increase of cyanobacteria, which can grow in dense clusters and produce toxic substances. An increase in the frequency and intensity of rainstorms has pushed fertilizer runoff into waterways. Add to that hot, sunny days and the conditions are set for a harmful algae bloom, which are appearing more frequently and earlier in the season, according to the New York Times.

“With climate change, we’ve got more precipitation, we’ve got sea-level rise and all this aging infrastructure,” said Chris Sturm, managing director for policy and water at New Jersey Future, a group pushing for better-planned development, as the New York Times reported.

Without swift political action and cooperation from all the towns around Lake Hopatcong, the lake may very well see more summers ruined by harmful algae blooms. The counties around Lake Hopatcong have older sewer and drainage systems that have worn down and been overwhelmed by increasingly intense storms. Pollution streams into the lake from diffuse sources — a couple of towns around the lake have sewers, while another started a sewer project but was not able to finish it. A fourth town only has septic systems, which have to be pumped out every three years, according to the New York Times.