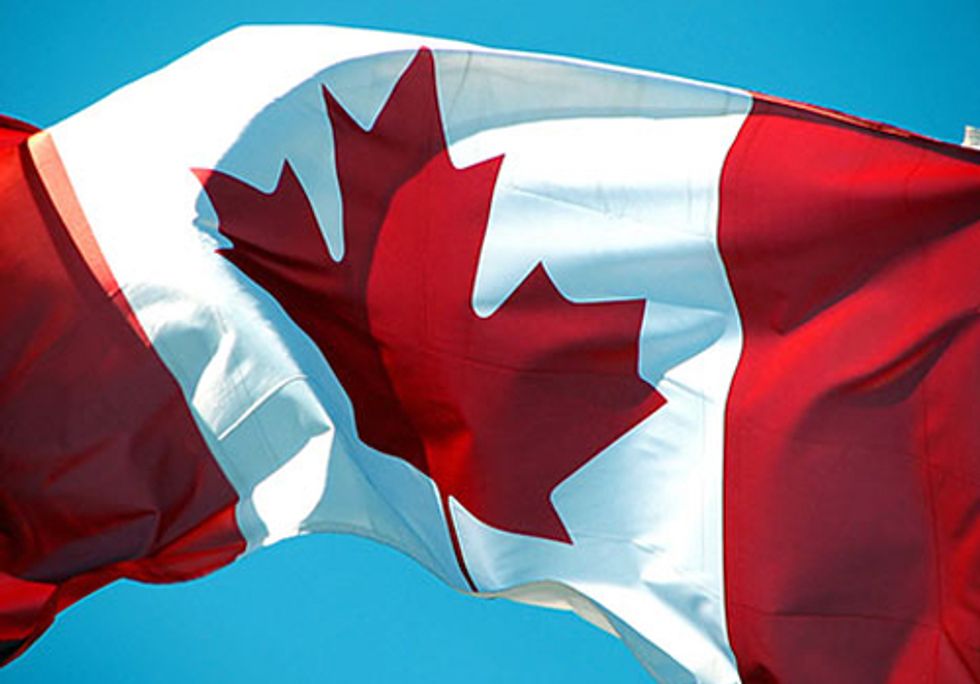 Feeding our energy appetite is top of mind for many people these days. Some argue we should get coal, oil and gas out of the ground as quickly as possible, build more pipelines and make as much money as we can selling it here and abroad. Their priorities are the economy and meeting short-term energy needs so we can live the lives to which we’ve become accustomed.

Many others question those priorities. Do we gain comfort and happiness by driving inefficient automobiles, buying and scrapping and then buying more stuff that we must work harder to pay for, and selling resources to enrich the fossil fuel industry and to allow other countries to follow our unsustainable path?

While rushing to exploit our valuable and diminishing fossil fuels, Canada’s government is simultaneously “streamlining” environmental regulations and review processes, cutting scientific staff and departments and limiting public debate on projects that could irreparably damage our rich natural heritage. Some provinces are attempting to water down hard-won environmental laws, like endangered species legislation, that act as a critical hedge against environmental degradation.

The federal government is also neglecting its legal obligations to protect species at risk. Ecojustice, on behalf of five conservation groups including the David Suzuki Foundation, recently launched a lawsuit to challenge the government’s multi-year delays in producing recovery strategies for species that would be affected by the proposed Enbridge Northern Gateway project.

If we don’t slow down and try to look at ways out of the mess, energy issues will continue to increase, like the Hydra of Greek mythology. With pipelines, the main issue is rapid tar sands expansion. But other massive energy projects are also coming down the pipe—from huge dams, like the Site C in northern B.C., to proposed drilling for oil and gas in the Gulf of St. Lawrence and the Arctic. To what end?

Not only are fossil fuel companies making record profits, they’re being subsidized by Canadian taxpayers to the tune of $1.4 billion a year. Instead of giving them money, shouldn’t we be compelling them to put at least a small portion of their enormous profits into reducing the massive greenhouse gas emissions they cause?

A large part of the problem is that we are increasing our fossil-fueled ambitions at breakneck speed in the absence of a national energy strategy. No one seems to know where we’re going, but the end of the road is looming, and it might lead to a steep drop. We’re already harming precious ecosystems and are ready to put even more at risk without having an idea of the often irreplaceable value they represent. With climate change and its impacts, along with deforestation, pollution and increasing urbanization, we’re condemning millions of people to lives of poor health, desperation and even death.

Still, we’ve also created much that is good. We have political systems that encourage public debate and access to information. There are politicians and industry leaders who have joined countless citizens, First Nations, and environmental, labour and social-justice organizations to question current policies and actions. We have science, medicine and technology that have allowed many of us to live longer. We need to find ways to reconcile our existence with the limits of our finite planet.

What Canada really needs in the short term is a national energy strategy—one that goes beyond fracking and tar sands and pipelines to take into account these many other factors, including wiser use of fossil fuels. It must help us make the transition from our wasteful addiction to polluting and ever-diminishing fossil fuels to conservation and renewable energy. Globally, we need to shift from the outdated 20th-century notion of measuring progress with gross domestic product to a development paradigm that takes into account well-being and happiness, and that accounts for nature’s valuable services.