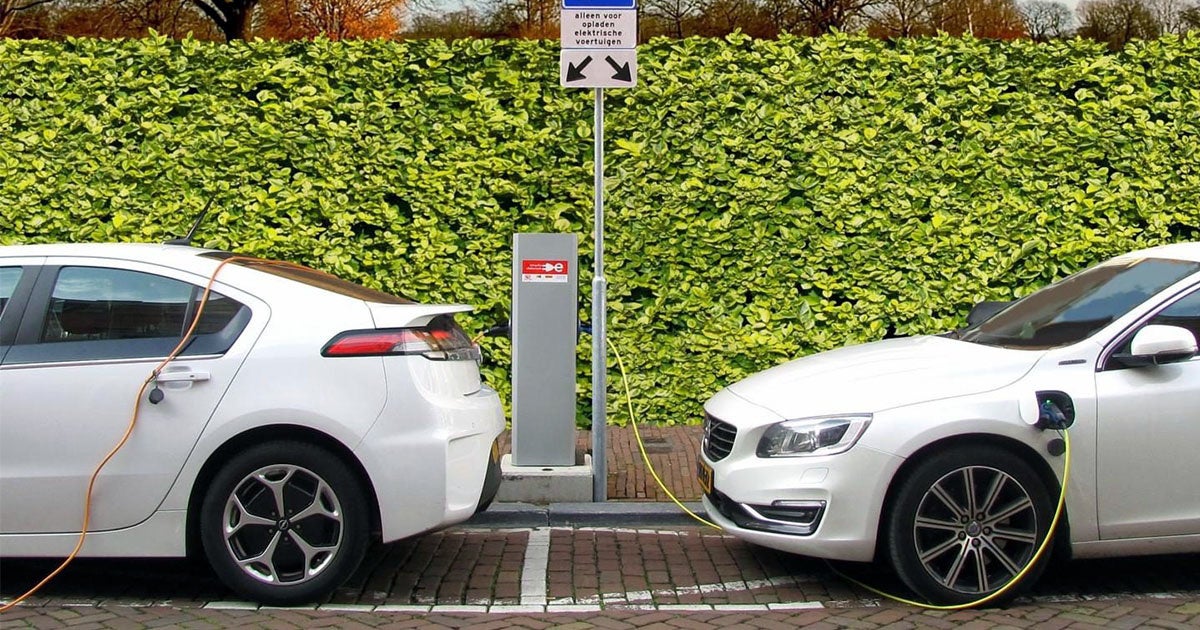 Koch Industries is calling for the elimination of tax credits for electric vehicles (EVs), all while claiming that it does not oppose plug-in cars and inviting the elimination of oil and gas subsidies that the petroleum conglomerate and its industry peers receive.

Outgoing Nevada Republican Senator Dean Heller introduced a bill in September that would lift the sales cap on electric vehicles eligible for a federal tax credit, and replace the cap with a deadline that would dictate when the credit would start being phased out.

Under the current tax credit for EVs, once a manufacturer sells 200,000 EVs in the U.S. the amount of the credit gets slashed in half, then halved again. The full credit amount is $7,500. Tesla has already hit the 200,000 cap and GM will soon reach it, so both companies would benefit from a tax credit extension via eliminating the sales cap. Heller’s bill lifts the 200,000 vehicle limit and substitutes a phase-out period starting in 2022.

In a letter to senators dated Oct. 24, Koch Industries lobbyist Philip Ellender urges opposition to the expansion of EV tax credits through 2022. Ellender claims that the tax credits primarily benefit wealthy consumers and that subsidization interferes with “innovation and consumer choice.”

The letter cites two studies, each by a right-wing think tank. One study comes from the Pacific Research Institute, which has received fossil fuel funding—including more than $1.7 million from Koch-related foundations and $615,000 from ExxonMobil. The PRI study, “Costly Subsidies for the Rich: Quantifying the Subsidies Offered to Battery Electric Powered Cars,” emphasizes that “the majority of the dollar benefits from energy and electric car subsidies are paid to tax filers in the higher income tax brackets.”

The other study is from the Manhattan Institute, another “free market think tank” that takes in money from the Koch network and Exxon. The study paints a misleading picture of EVs and their subsidies.

In addition to citing biased studies by groups tied to Koch money, Ellender claims in the letter, “We do not oppose electric vehicles.”

This sentiment echoes the company’s 2016 advertorial, in which Koch Industries claimed to be “all for electric vehicles.”

Ellender also claims that Koch Industries is against any and all energy subsidies, even ones that benefit the company. According to the letter:

Instead of expanding this subsidy for wealthy EV owners, Congress should eliminate it along with all other energy incentives—including eliminating any incentives given to us and our competitors where we may participate. We are focused on long-term value creation, not short-term windfalls.

In reality, while Koch Industries is claiming publicly to support ending fossil fuel subsidies (along with EV and clean energy incentives), Koch lobbyists have long worked to ensure that the petroleum industry continues to get subsidized.

As Koch vs. Clean previously pointed out, “In a detailed 2011 report on Koch Industries, the Center for Public Integrity wrote: ‘Oil is the core of the Koch business empire, and the company’s lobbyists and officials have successfully fought to preserve the industry’s tax breaks and credits.’ The report documented that Koch lobbyists have worked to preserve billions of dollars in oil industry subsidies, including the Section 199 manufacturing tax deduction and the ‘last-in, first out’ accounting rule.”

In fact, according to the International Business Times, Koch Industries has itself directly secured subsidies totaling more than $195 million.

The Koch network also lobbied for the Trump tax cuts that became law late last year. The corporate tax cut is not specific to energy, but it benefits giant corporations including Big Oil and Koch Industries nonetheless. Americans for Tax Fairness estimated that the Kochs would save more than $1 billion just this year from the tax cut—a significant windfall for a corporate behemoth that claims, “We are focused on long-term value creation, not short-term windfalls.”