How the Koch Brothers Won the White House 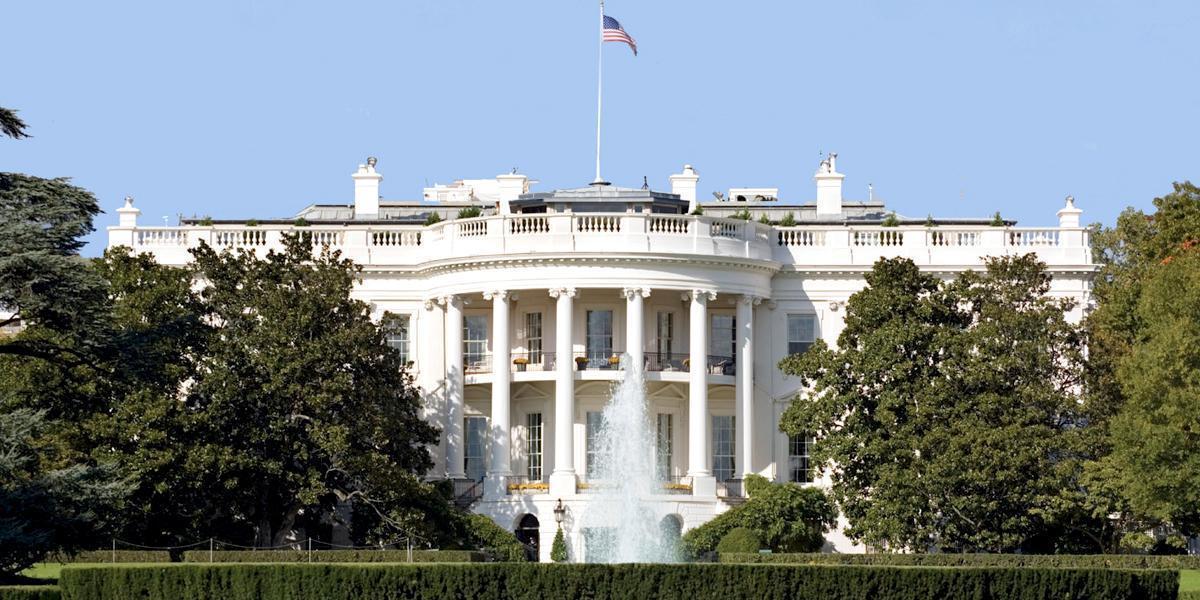 If the billionaire Koch brothers turn to the White House for favors, they will see many familiar faces.

Newly disclosed ethics forms reveal that a significant number of senior Trump staffers were previously employed by the sprawling network of hard-right and libertarian advocacy groups financed and controlled by Charles and David Koch, the conservative duo hyper-focused on entrenching Republican power, eliminating taxes and slashing environmental and labor regulations.

Some of the relationships were well-known. Marc Short, for instance, now Trump’s chief liaison to Congress, previously led Freedom Partners Chamber of Commerce, the dark money nonprofit used by the Koch brothers and their donor cohort to dispense money to allied groups. Freedom Partners, which maintains an affiliate Super PAC, was at the center of the Kochs’ $750 million election effort during the campaign last year.

But the ethics forms, made available to the public on Friday evening, reveal a number of previously undisclosed financial ties between the Koch network and Trump’s inner circle of political aides.

Donald McGahn, Trump’s campaign attorney turned White House counsel, provided legal services to a range of outside Koch groups working to influence the election. McGahn, through the law firm Jones Day, advised Freedom Partners, as well as i360, the Koch’s big data firm set up to identify and target voters and Americans for Prosperity, the election advocacy and grassroots lobbying organization run by the Koch brothers. Ann Donaldson, McGahn’s chief of staff, came to the White House from McGahn’s law firm. Her financial disclosure shows that she also provided legal services to Freedom Partners and i360.

Kellyanne Conway, Trump’s former campaign manager turned close White House advisor, consulted over the last year for Americans for Prosperity’s national foundation, as well as for the Michigan and Ohio chapters of the group. Conway served as a board member for the Independent Women’s Forum, a Koch-backed group whose goal is “increasing the number of women who value free markets and personal liberty.”

The fact that Trump’s political team worked for the Koch network during the campaign adds a new wrinkle to the relationship between the president and the most well-known pair of Republican billionaires.

The Koch network has long pioneered a strategy of backing GOP campaigns by using seemingly independent nonprofits and outside election groups. Election law prohibits organizations that raise and spend unlimited funds, such as the Freedom Partners’ Super PAC and Americans for Prosperity, from directly coordinating with candidates.

But those rules are rarely enforced. Moreover, campaigns and Super PACs have danced around the coordination prohibition by employing individuals who split their time between candidates and outside groups, making them a crucial conduit for potential coordination.

Despite the common myth that the Koch network, in the words of Politico, “sat out” the presidential campaign, Koch groups were active in battleground states that proved critical to Trump’s victory. Americans for Prosperity employed 650 staff members during the campaign, with many stationed in Florida, North Carolina, Wisconsin, Pennsylvania, Ohio, New Hampshire and Missouri. The field staff, using the new data tools from i360, focused on making sure Republican voters made it to the polls.

The election effort swept the GOP to a level of national power not seen since the 1920s. And the Koch network has been quick to seize upon unified Republican control of Washington to quickly score a range of policy and political victories.

Freedom Partners Vice President Andy Koenig told the Los Angeles Times after the election that his group hoped Trump would “walk in with an eraser” and wipe out as many Obama reforms as possible. The group formulated a “Roadmap to Repeal,” a memo calling for the administration to prioritize revoking the Paris climate change treaty, repealing clean water rules and eliminating limits on pollution from coal-fire power plants.

In recent weeks, Trump and congressional leaders have used a little-known procedure called the Congressional Review Act to swiftly roll back the very regulations identified by the Koch memo. And they have been aided by a team that came to the White House policy staff directly from the Koch network.

Koenig, the former Freedom Partners vice president, is now working in the White House as a policy assistant. Koenig’s financial disclosure shows that he made $320,000 at the group before moving through the revolving door.

In addition, Andrew Bremberg, now the director of the White House Domestic Policy Council and Bethany Scully, an official working in Trump’s Office of Legislative Affairs, both worked for Freedom Partners. Bremberg’s disclosure shows that he consulted for the group through a consulting firm he owns called Right Policy LLC.

The Trump policy team includes Brian Blase, a special assistant to the president working on healthcare issues, who came to the White House from the Mercatus Center, the Koch network think tank at George Mason University.

To be sure, there is not perfect harmony between the Koch brothers and Trump. The Koch network harshly criticized the American Health Care Act, attacking it for not doing enough to repeal Obamacare. And the groups have lobbied against the so-called border adjustment tax, a proposal favored by some in the Trump White House.

But if the latest member-wide email from Americans for Prosperity is any indication, the Koch brothers have much to celebrate with Trump in the White House.

The email, titled, “Thank you, President Trump,” hails the president for issuing an executive order to repeal of Obama’s “Clean Power Plan,” the biggest pillar in the previous administration’s climate change strategy. The message goes on to boast that Americans for Prosperity is providing the lobbying muscle, along with paid advertisements and mobilizing calls to Congress, to help confirm Judge Neil Gorsuch to the Supreme Court.

Reposted with permission from our media associate The Intercept.