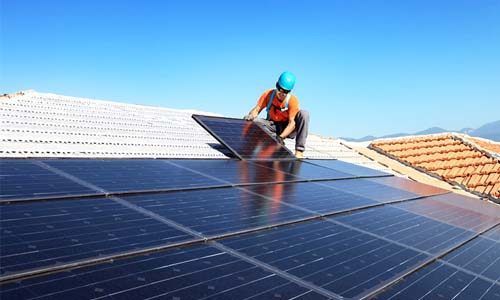 With its nickname being “The Sunshine State,” it would make sense for Florida to lead in solar energy in the U.S. But industry opposition and a climate change-denying governor have allowed the state to fall dangerously behind when it comes to harnessing the power of the sun. 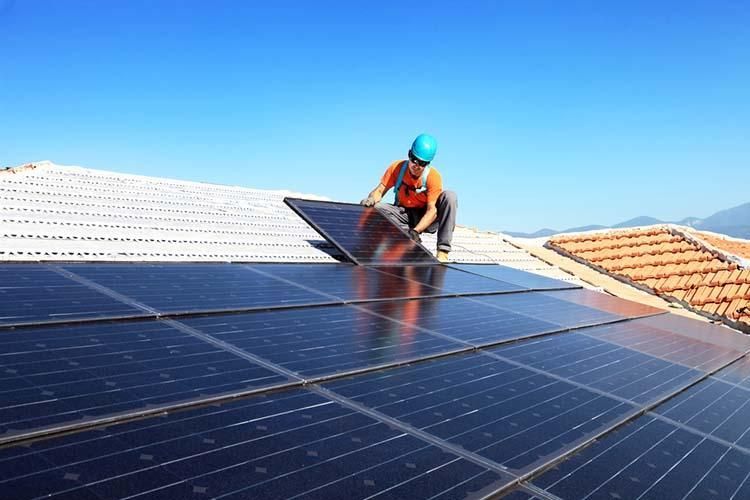 The low solar production in Florida has less to do with energy costs, and everything to do with the influence of the dirty energy industry. Photo credit: Shutterstock

Today, solar energy only accounts for 2 percent of the total energy production in Florida, and industry analysts believe that the poor solar production is likely because the state’s average energy costs are about 30 percent below the national average, diminishing the demand for a cheaper, cleaner energy source.

But when you dig past the industry’s talking points and excuses, you’ll find something much more sinister at work.

The low solar production in Florida has less to do with energy costs and everything to do with the influence of the dirty energy industry.

According to existing Florida laws, which are unfairly skewed in favor of electric utilities, consumers are limited in their abilities to install solar panels on their own homes due to the restriction of solar panel equipment leasing in the state. In short, consumers in Florida are legally not allowed to purchase electricity from anyone other than a utility company.

Again, it all comes down to money.

Since 2010, the dirty energy industry has poured $12 million and initiatives, including a $1.1 million gift to Gov. Scott. Every single member in the legislature has taken money from the fossil fuel industry, with the 16 leaders averaging about $200,000 apiece. Some of the top donors were Duke Energy, Gulf Power and Koch Industries.

It should come as absolutely no surprise that the Koch brothers are leading the efforts to stifle solar energy in Florida.

When citizens in the state gathered the necessary signatures to get an initiative on the ballot that would repeal Florida’s anti-consumer solar restrictions, the Koch brothers sprang into action to make sure that this initiative was dead on arrival.

According to a report by PR Watch, the Kochs created a new astroturf group, Consumers for Smart Solar, that is working to create a counter-initiative that would actually prohibit consumers and businesses from contracting with solar companies that install solar equipment without charging an upfront fee—the only way that most Florida citizens would be able to afford solar energy.

This ballot initiative is supported by the Florida state government, as Florida’s Attorney General Pam Bondi is very vocal in her opposition to the citizens’ amendment due to her strong support for the dirty energy industry.

The Kochs and other industry interests were dealt a major blow last week when the Florida Supreme Court approved the Solar Choice Amendment to appear on the 2016 ballot.

Also working against the industry is the fact that 2016 is an election year, meaning Democratic voter turnout will be at an all time high, giving the initiative a very good chance at succeeding.

But even if the Florida fight goes in favor of consumers, the Koch brothers are also fighting against the solar industry in Arizona, Ohio and Kansas.

Again, these are likely to ultimately prove losing battles for the brothers, as 74 percent of American citizens believe that a portion of all electricity generated in the U.S. should come from clean, renewable sources.

The Kochs might wield a lot of power, but they don’t have enough money to fight the will of the 74 percent, or 235 million, Americans.