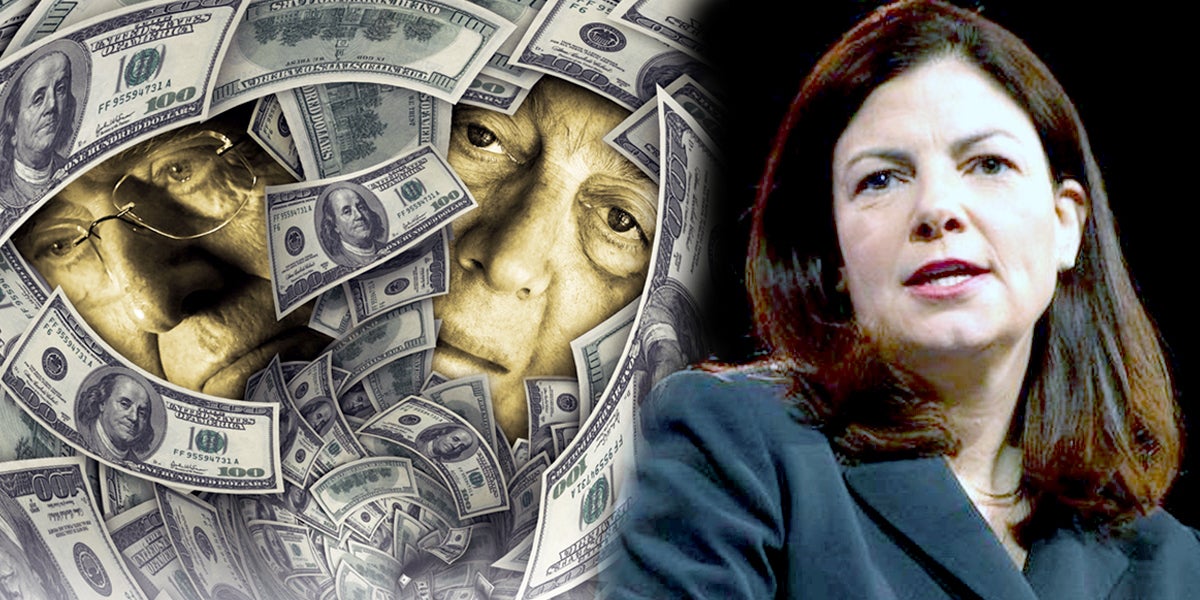 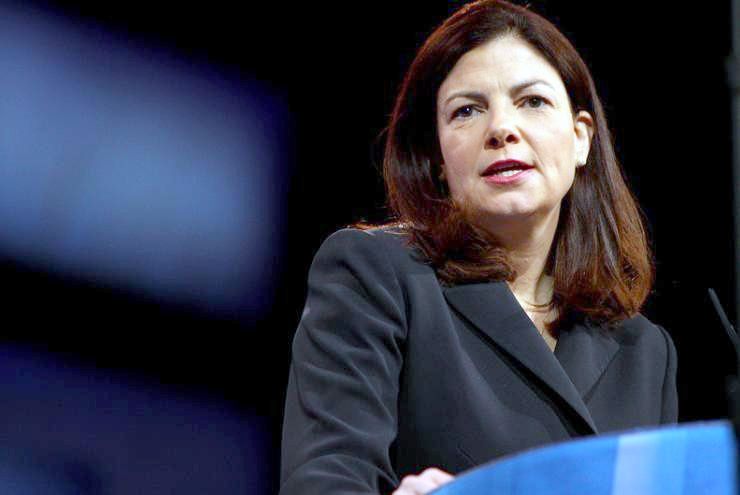 Sen. Ayotte is no environmentalist, per se. The League of Conservation Voters (LCV) gives her a dismal lifetime score of 35 percent for her environmental scorecard. However, as a Republican Senator who actually believes in climate change and one who voted in favor of President Obama’s historic Clean Power Plan, she’s somewhat of a unicorn.

Even though the majority of Americans accept the scientific consensus that climate change is real, a majority of Republicans in office do not. A report from the Center for American Progress Action Fund found that 59 percent of the House Republican caucus and 70 percent of Senate Republicans refuse to accept this reality.

Why? Let’s follow the money. Charles and David Koch of Koch Industries have played an outsized role in opposing climate change legislation. Their deep-pocketed network has dumped wild sums of money on conservative causes and campaigns, with more than $88 million in traceable funding to groups attacking climate change science, policy and regulation.

So did Ayotte’s against-the-grain views cost her a set of billionaire oil barons? The Intercept‘s Alleen Brown argues that the former incumbent’s stance cost her millions in campaign funding.

See this graph from the Center for Responsive Politics:

“The New Hampshire race is the only one among eight considered to be the most competitive that has not benefited from outside spending from the most important Koch-affiliated organizations,” Brown wrote.

Brown’s article points out that the Koch’s nonprofit Americans for Prosperity previously poured in $1.2 million in August on attack ads against Gov. Hassan but after Ayotte voted for the Clean Power Plan in October, the funds dried up.

The Kochs did not respond to The Intercept’s request for comment but other reports indicate that the Koch’s disagreement with Ayotte’s various policy stances led to a fallout.

“While Ayotte has historically aligned with Americans for Prosperity, she has sharply broken with the Koch-backed outfit over the past six months over clean power regulations and reviving the Export-Import Bank. That’s good for her brand as a Republican rooted in the party’s center, but bad for her hopes of air cover from the conservative powerhouse.”

Meanwhile, the senators and representatives who have voted in line with Koch-backed policies swam with donations and support for their campaigns.

For instance, for incumbent Pennsylvania Sen. Pat Toomey’s campaign, Koch-backed organizations spent more than $9 million for him to keep the seat. These organizations also allegedly used data to identify 600,000 unenthusiastic or undecided Republican-leaning voters and then deployed Americans for Prosperity volunteers to knock on those voters’s doors.

Meanwhile, Ayotte’s name is still in the hat. Rumor has it that Trump might tap her for Secretary of Defense. If she indeed secures the role, her views on climate change might be good news for our country’s safety. Climate change, after all, is one of the gravest security threats we face.