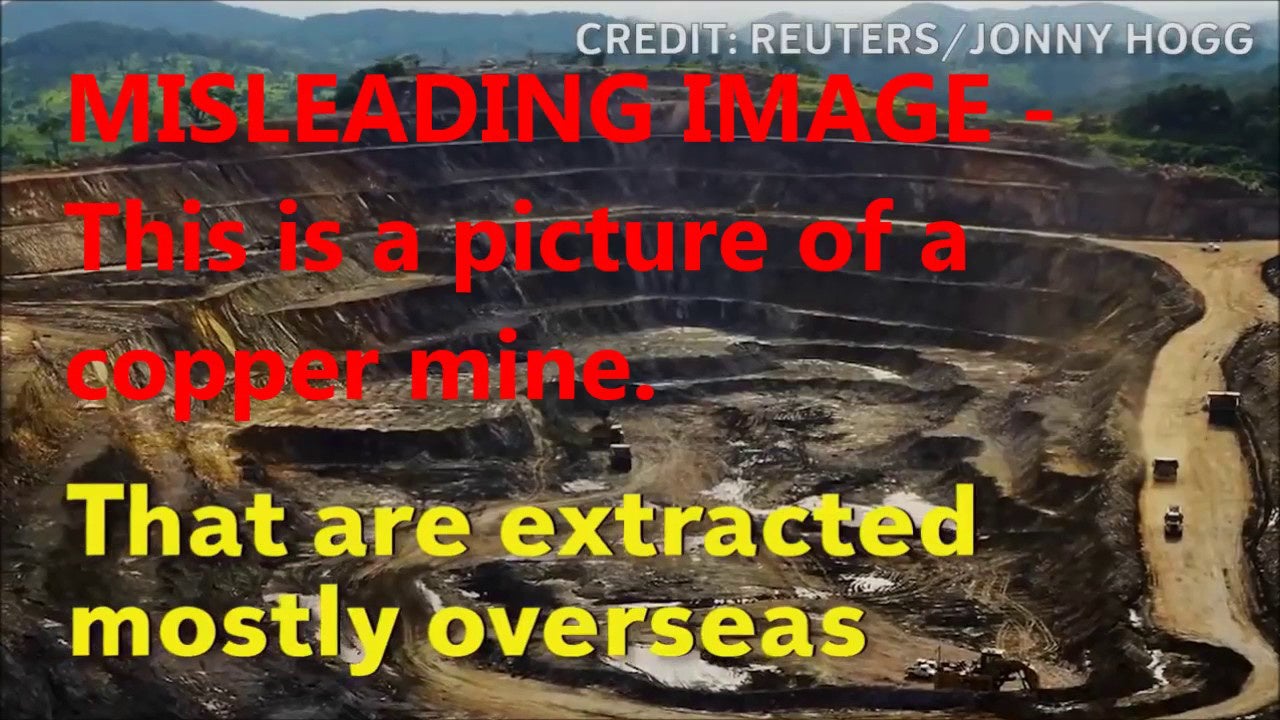 One effort is this video highlighting many of the same falsehoods we wrote about, and which adds key context about some of the video footage. Like, for instance, the fact that the photo that Fueling U.S. Forward claims is a lithium, cobalt or cerium mining operation is actually a copper mine.

Another notable response is on HybridCars.com, where Editor-in-Chief Jeff Cobb has a lengthy and fact-filled take down of the Dirty Secrets video. Cobb wrote:

“If a disinformation and error-filled video co-sponsored by a front group for oil merchants the Koch Brothers has its way, people will want to think twice about ‘dirty’ electric cars.

Making the rounds by a coordinated effort including sponsored Facebook posts widely disseminated, and being picked up here and there by media, the video decries their toxicity and makes them complicit with the exploitation of children in poor nations.

The product of Fueling U.S. Forward, a pro-fossil fuel advocacy founded August 2016, and presently focusing its message on lower income Americans, the video titled ‘Dirty Secrets of Electric Cars’ has clean-car advocates on the alert.”

Getting into the meat of the video, Cobb explained:

“Regarding the FUSF’s [Fueling U.S. Forward] second paragraph, they were able to squeeze in no less than six outright factual inaccuracies.

1) None of the metals in modern electric car batteries are classified as being a human or plant toxicity concern; (2) None are considered particularly rare in occurrence or hard to extract; (3) None are classified as “rare earths;” (4) Lithium is not a rare earth metal; (5) Cobalt is not a rare earth metal; (6) Only cobalt is mined primarily in China and DRC, and the rest of battery metals (which make up the majority of the battery) are extracted elsewhere. And many other countries produce cobalt, including Canada which produces almost the same amount as China. And hand mining only makes up a very small portion of extraction and is already being banned by Apple and others. So the notion that electric cars depend on the mining shown in the video is misleading.”

We will continue to track the campaign as more attacks are launched, and will continue to fact-check and share the work of other EV experts who fight back against these deceptive, fact-starved efforts from Fueling U.S. Forward and other parties in the Koch network.