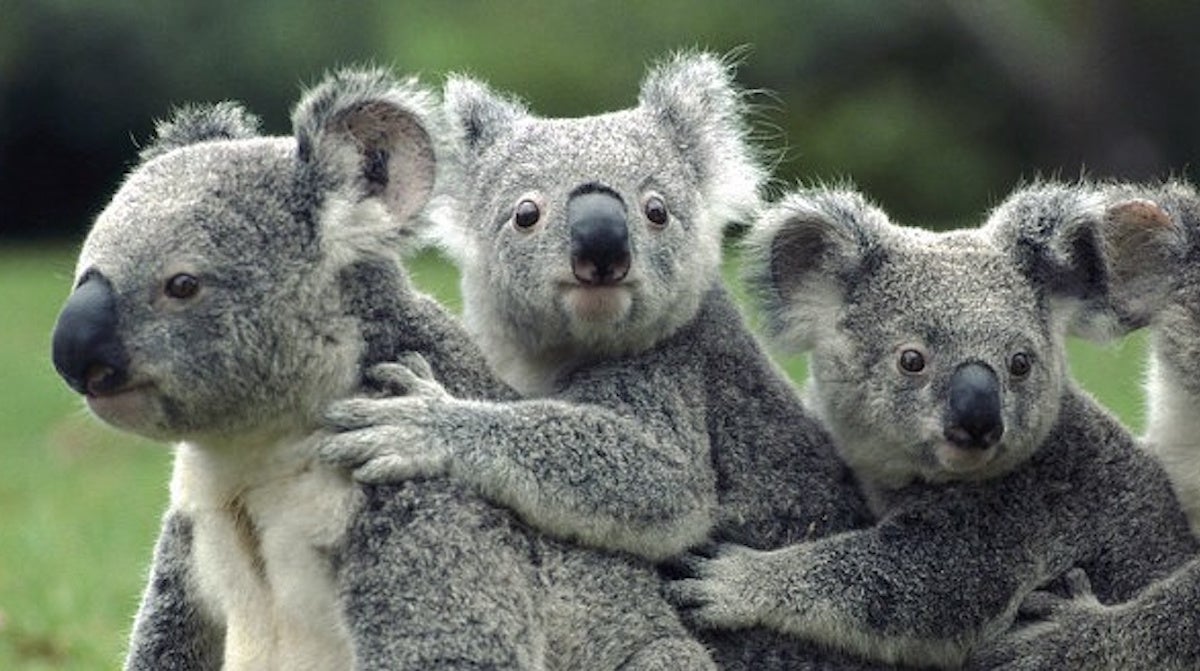 Australian conservation groups are asking the government to declare koalas endangered after the devastating wildfires this summer killed thousands of them and destroyed 45 million acres of bush that they call home, according to a new report from the conservation group International Fund for Animal Welfare.

The report used witness accounts and satellite imagery to assess the damage to the koala population. It conservatively estimates that nearly 5,000 koalas were killed, which accounts for 12 percent of the population in New South Wales, according to CNN. Another report from the World Wide Fund for Nature found that nearly 10,000 koalas died in New South Wales, which would comprise one-third of the koala population, according to the Australian Broadcasting Company.

Dr. Stephen Philips, principal research scientist and koala ecologist at the environmental consultancy Biolink, which compiled the International Fund for Animal Welfare report, said: “We’ve taken a conservative approach. But we still think that we have lost two out of every three koalas in NSW. It’s a spectacular loss in terms of conservation criteria and meets endangered listing almost immediately.”

It also found that the intensity of the fires made it extremely difficult for koalas to escape to safety. The researchers estimated that in areas of intense burning, at least 70 percent of the koala population perished, according to the report’s executive summary.

“Koalas are particularly vulnerable to bushfires as they are slow moving and live in eucalyptus trees that burn quickly and intensely,” wrote Josey Sharrad from the International Fund for Animal Welfare to CNN. “When fires sweep through their homes, they often don’t have time to escape, particularly in intense crown fires that rage through the treetops where they live,” she added.

Those are troubling numbers since the koala population, prior to this summer’s wildfires, had already experienced a nearly 20 percent population decline over the last three generations, which is about 18 years, according to the report.

The study looked at the effects of the wildfires from Oct. 1 to Jan. 10. The group expects to have a more complete picture of the threat koalas are under after it looks at data running through Feb. 10. The preliminary analysis shows a wide range of losses, anywhere from 29 percent to 67 percent of the koala population, according to the The Guardian. Even if the losses are on the conservative side, it still means nearly one-third of the population was lost in just a few months, plus much of their habitat was completely destroyed threatening their future viability.

“We realized the numbers [lost] were getting quite dire, but we also appreciated there was a need for a careful quantitative assessment of what’s happened,” said Phillips to The Guardian.

Stuart Blanch, a conservation scientist with the World Wildlife Fund for Nature argued that the losses mean a projected 2050 extinction for koalas has moved up and accelerated dramatically, so the marsupials should receive protected status, according to the Australian Broadcasting Company.

“What I’ve heard from people doing the surveys is that we might have lost 10,000 koalas from the fires and the droughts,” said Blanch, as the Australian Broadcasting Company reported. “It’s brought forward a 2050 extinction projected timeline for most of the populations across the state by years.”

The new report from the International Fund for Animal Welfare backs up Blanch’s assessment. It found “an immediate, ongoing and significant threat of extinction.” According to CNN, the report states that koalas are eligible for a provisional listing as Endangered on an emergency basis under the New South Wales Biodiversity Conservation Act of 2016.

“Our koalas only stand a chance if we help,” Sharrad said to CNN. “They are literally fighting for their survival. This rapid destruction of koala habitat, combined with climate change, is inflicting substantial stress and pushing the species towards extinction.”