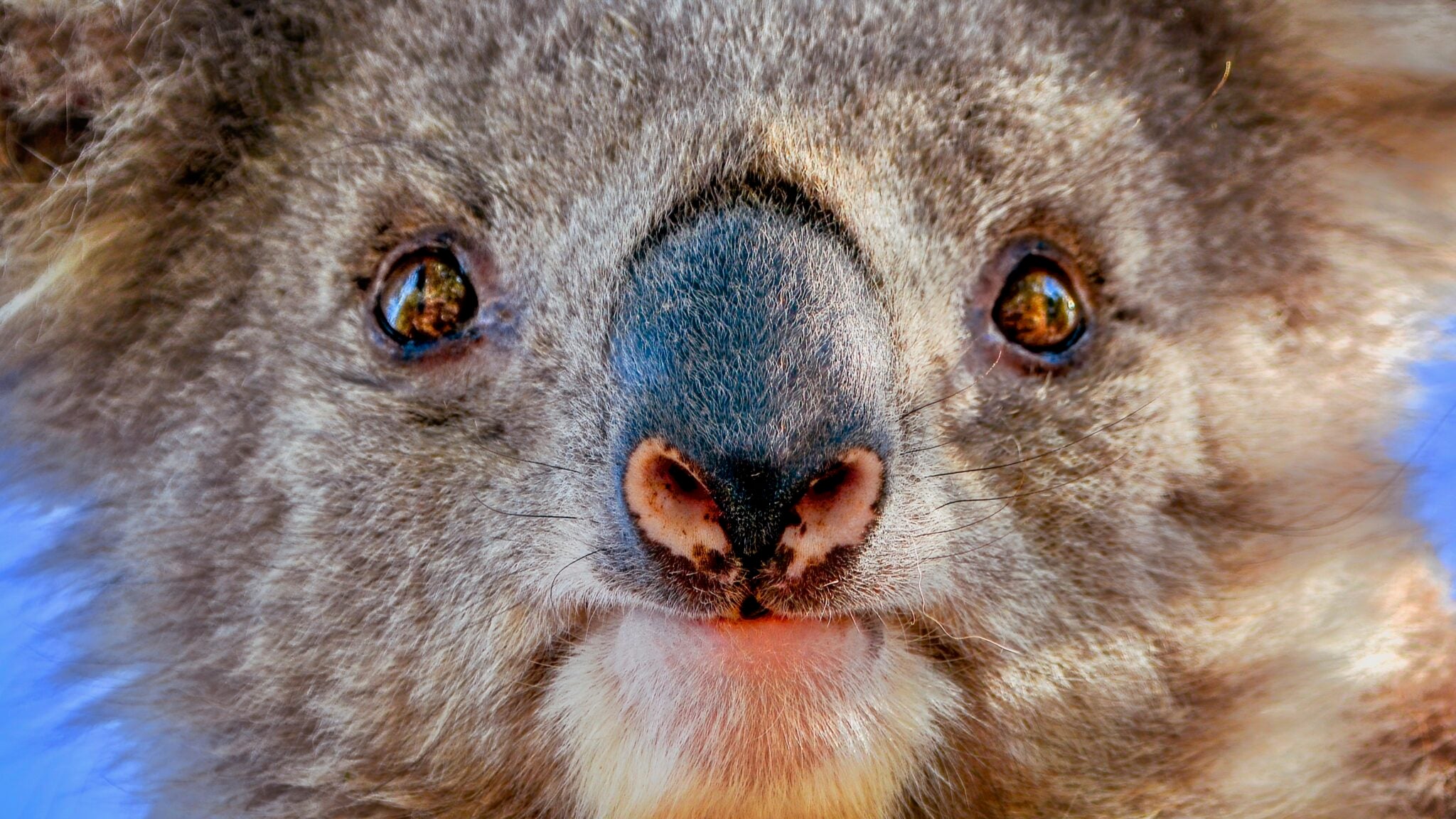 Nearly one third of the koalas in the state of New South Wales may have died in the country’s devastating wildfire season, according to the Australian Broadcasting Corp (ABC). And now, reports have emerged that dozens of the animals were killed at a timber plantation in the state of Victoria.

“Australia should be ashamed,” 63-year-old Helen Oakley, who discovered the koalas while hiking in the area Wednesday, said in a Facebook video reported by ABC. “They’ve bulldozed 140 acres down and just killed all of our koalas.”

Oakley discovered the dead and injured koalas at a blue gum plantation near Cape Bridgewater in southwestern Victoria. She said she had found 10 dead koalas and dozens more trapped in blue gum stands on the property. Some of the trees had been bulldozed with koalas still in them.

Victoria Animal Justice Party member of parliament Andy Meddick visited the scene Sunday and said he had found trees “bulldozed into piles,” according to The Guardian.

“I saw at least 10 bodies in just one of those piles. A couple had literally been crushed to death when these trees have been uprooted,” he said. “In one instance, a koala had her arm stuck between two branches and she had starved to death. Animals have been killed, injured and left to starve by whoever has done this.”

Friends of the Earth described the scene as a “massacre,” according to AFP.

Victoria’s Conservation Regulation said it had looked at more than 80 koalas since arriving at the site Friday and that it had to euthanize around 30, The Guardian reported. Chief conservation regulator Kate Gavens said that at least 40 koalas had died, but that number was expected to rise as officials looked through another 10 kilometers (approximately 6.2 miles) of downed trees.

“Vets are seeking to save as many of these precious animals as possible,” the group tweeted.

With the support of local authorities and wildlife carers, Vets are seeking to save as many of these precious animals as possible. We appreciate the of concern from so many caring people, but please know there is no need for further volunteers.

We will update when we can. 💔🐨 pic.twitter.com/ckBCmyOiWq

Victorian environment minister Lily D’Ambrosio said that the government would do “everything possible” to bring the people responsible for the deaths to justice, The Guardian reported.

“Every Victorian can rightly feel not only appalled, deeply saddened and heartbroken, but angry. I am absolutely angry,” she said.

Those caught killing or disturbing wildlife can face fines of up to ,000, as well as an additional penalty of more than 0 per individual harmed, according to the Wildlife Act.

Logging company South West Fibre said that it had been contracted to do some logging on the property in October 2019, but had left “habitat trees” for the koalas, which it said were “uninjured and in good health” when it handed the property back to the owners in November.

The site is run by Keith Troeth for his father, Russell. The younger Troeth told reporters he had cleared the remaining trees to return the land to pasture, but denied reports of a massacre.

The incident comes as tens of thousands of koalas were killed in wildfires this Australian spring and summer, BBC News reported. Humans are not innocent of those deaths, either: Australia’s fires have been made more extreme by the climate crisis.

“We’re still going through these fires in East Gippsland — we’ve lost an enormous amount of animals,” Meddick told ABC. “How could anyone possibly, in the light of that, conduct an operation like this?”