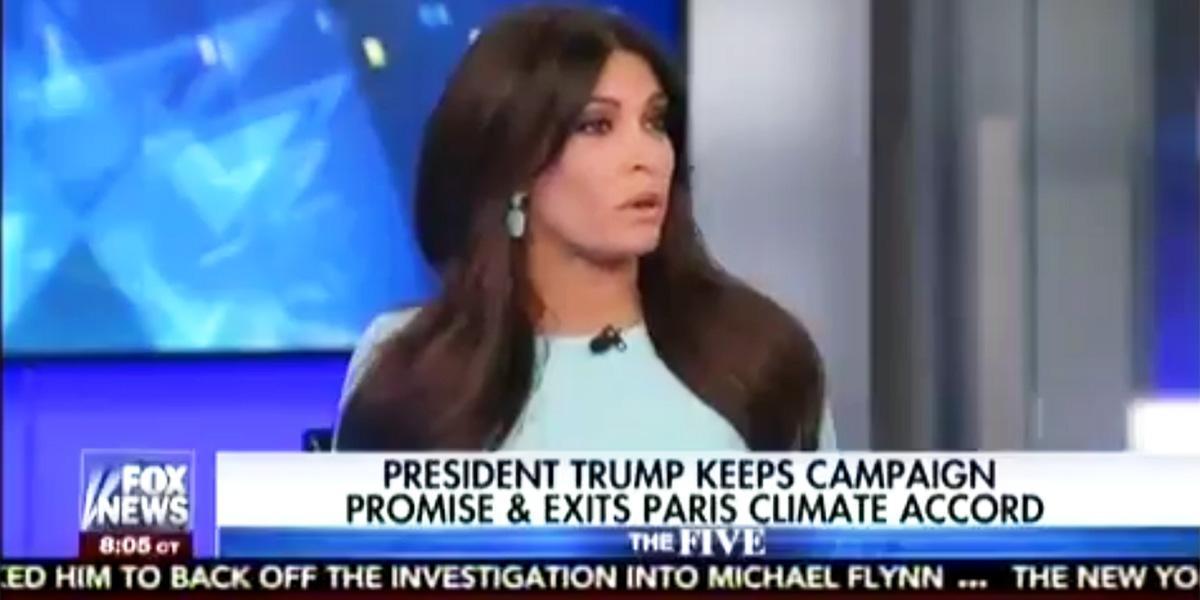 Kimberly Guilfoyle (Co-Host): I don’t think this is a deal that anybody should be crying about. Like we said, it’s non-binding, and the United States is already a clean energy, oil and gas leader. So, we can keep doing what we’re doing, we can keep reducing our emissions. Why would we in fact put ourselves at an economic disadvantage, giving and subsidizing an economic windfall to other countries, in sort of a climate redistribution of wealth scheme? It makes no sense to me.

I think he did the brave and courageous thing, and in fact, I told him that this morning at 8 a.m., when he called. And I spoke to him about it, and this was something very much so on his mind, but he seemed like …

Greg Gutfeld (Co-Host): Wait a second, who called you?

Gutfeld: Why did he call you?

Gutfeld: I think that you buried the lede here.

Perino: You just tried to slip that in there, just like maybe it happens all the time.

Gutfeld: I know, yeah, the president called me at 8 in the morning.

Guilfoyle: It said “unknown,” I thought it was Fox News. But then he said he loves The Five, “terrific show.” Said to say hello to all of you.

Watch the video from the June 1 edition of Fox News’ The Five below: