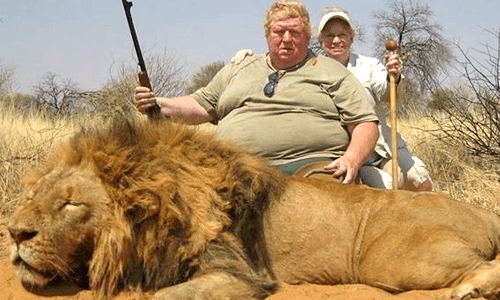 Amid global uproar sparked by the killing of Cecil the lion by American trophy hunter Walter Palmer, three major U.S. airlines—Delta, American and United—have followed in the footsteps of several international carriers and announced bans on the shipment of lion, leopard, elephant, rhinoceros and buffalo, otherwise known as the “African Big Five.” 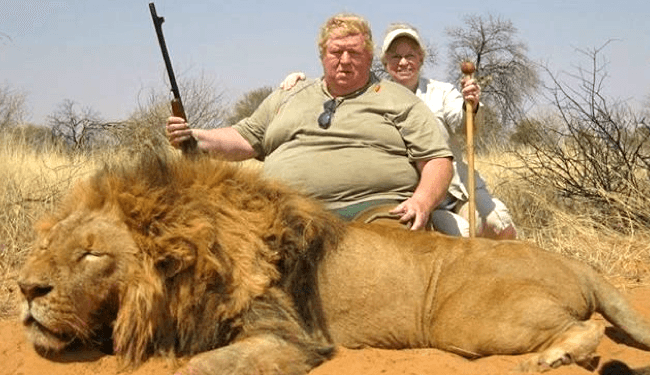 Airlines play a major role in trophy hunting as it allows hunters to bring home their “prize.” Animal advocates have long been pressuring carriers to change their policies, even before Cecil died at the hands of the Minnesota dentist in Zimbabwe. A Change.org petition launched three months ago, and signed by nearly 400,000 people, urged Delta specifically to enact this shipment ban, since it’s the only U.S. carrier with direct service to South Africa (which has the largest hunting industry in Africa, according to The New York Times).

“Last year, more than a thousand rhinos were poached in South Africa, elephant populations have plummeted 66 percent in just five years and the export of lion ‘trophies’ has increased ten-fold—hunters bringing home animals’ heads and bodies to stuff and mount,” the petition states.

Petitioners urged Delta to follow after South African Airways (SAA), which had banned all transport of exotic animal cargo this past April, and prompted Emirates, Lufthansa and British Airways to enact similar bans soon after, according to the Times.

In a domino effect, three top U.S. carriers have now joined the growing movement. It’s a significant victory for those opposed to trophy hunting, as the 15,000 American tourists who visit Africa on hunting safaris annually make up the majority of non-African hunters, the Times reported.

And today in a report from The Washington Post, United spokeswoman Jennifer Dohm said that the airline “does not ship” the five big game animals as freight and “we have not done so previously.”