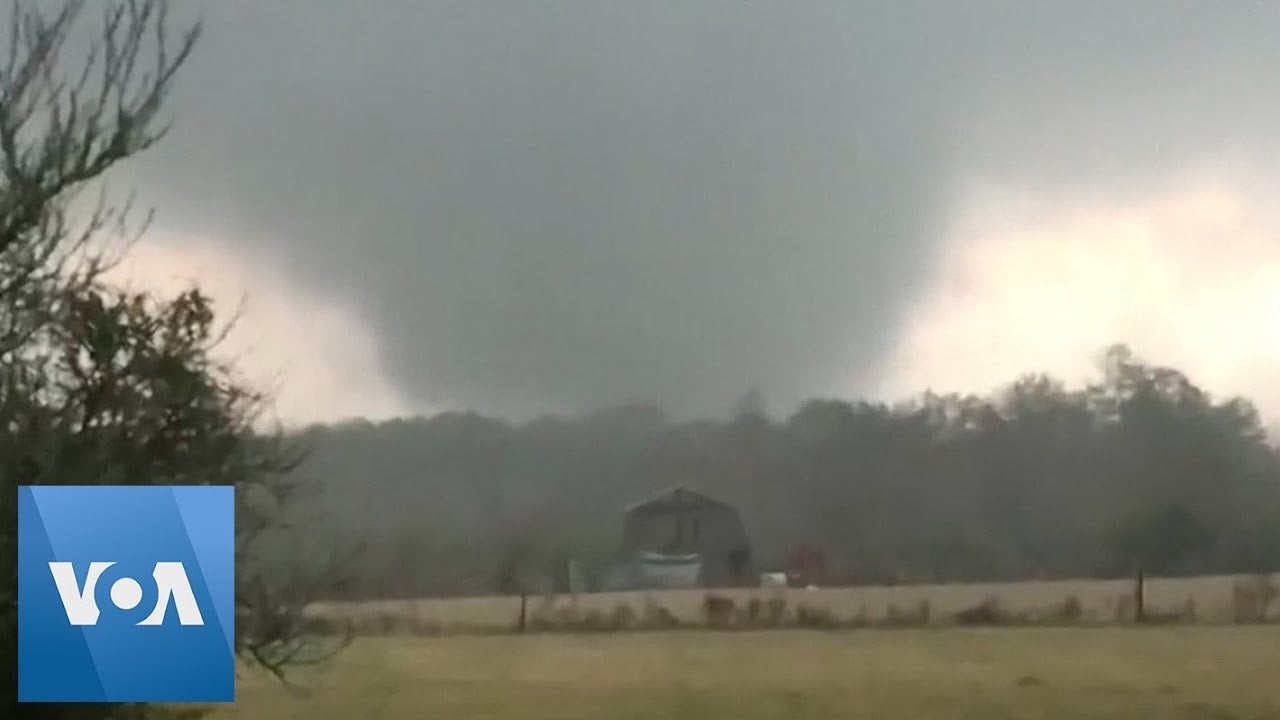 Communities in the Deep South are still recovering after a series of devastating tornadoes tore through the region earlier this week. They were the first killer tornadoes since May of this year.

Though tornado activity in the U.S. this time of year is not abnormal, the extent of damage is. According to The Storm Prediction Center, there were more fatalities this week than from the last three Decembers combined.

The Associated Press reported that at least four people have died as a result of the storms, including a husband and wife whose 7-year-old son was fighting for his life but has started to recover, according to WVTM. At least two dozen suspected tornadoes were reported across the South, destroying or damaging 150 homes in their midst. Additionally, the National Weather Service issued 85 tornado warnings and logged at least 140 reports of severe weather, The Washington Post reported.

Injuries have been reported in several states with the majority of damage being recorded in Mississippi, Alabama, Louisiana and Texas, according to Reuters.

AccuWeather reported that it started with a “violent outbreak of severe weather” that “ignited across the region” characterized by winds reaching up to 160 mph that brought with them an EF3 tornado.

“The tornado activity across the Lower Mississippi Valley on Monday was not out of the ordinary for December, but the storms were particularly strong and long-lived for this time of year,” said Rich Putnam, AccuWeather senior storm warning meteorologist.

“Typically, that region experiences a minimum in tornadoes during the summer months, and sees the majority of their late summer and early fall tornadoes occur during tropical events. However, as we get into the late fall, the jet stream begins to swing far enough south to supply the upper atmospheric ingredients necessary for organized severe weather.”

One tornado traveled more than 60 miles across central Louisiana, leaving behind it a scar visible from space, reported the NWS Weather Forecast Office.