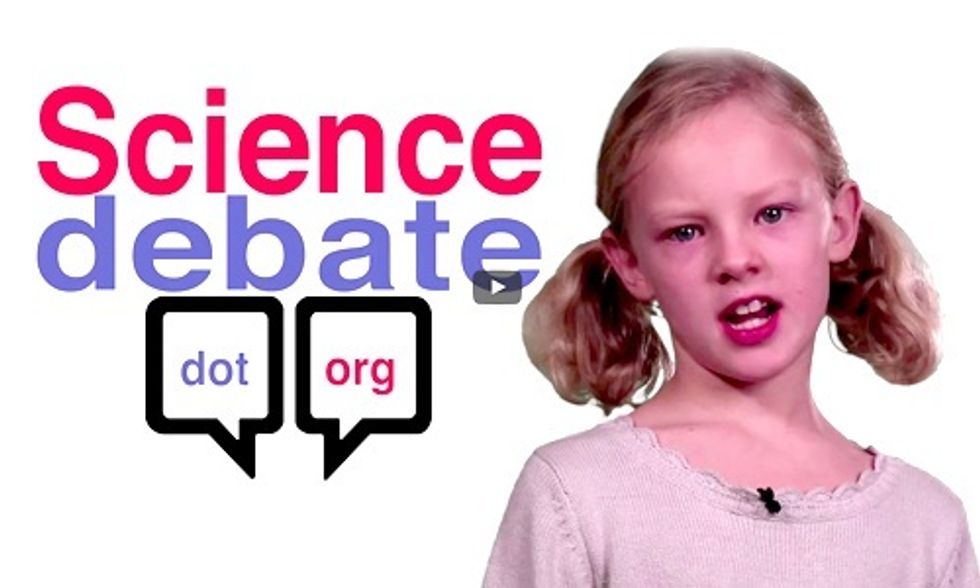 Few issues have as much impact on the future as climate change. Sadly, the issue of climate change has taken a backseat to economic policy, divisive cultural issues and the threat of terrorism. The main reason for this is the media coverage of these issues.

Shortly after the Paris climate agreement was reached, both the Republicans and Democrats held presidential debates in the U.S. and not once in either debate was the Paris accord or the overall issue of climate change addressed by the moderators of those debates. The media doesn’t believe that climate change is a marketable idea, so they focus on issues that are more divisive and sensationalized in order to attract more viewers.

Another factor driving this selective coverage is the mentality of our aging politicians.

As infamous political advisor Karl Rove recently pointed out, why should they care about climate change when we’ll all be dead in the next sixty years or so? While that may be true for our elected officials, that isn’t true of everyone alive today and that’s why ScienceDebate.org has enlisted the help of young children to help force a desperately needed conversation about climate change.

From a ScienceDebate.org press release:

ScienceDebate’s argument is simple—that it’s time for a presidential debate dedicated to the major science, health, tech and environmental issues. They argue that these issues are now influencing all of life and that it is time to broaden national discussions past seeing everything only in terms of economics and foreign policy, since science has become the dominant human quality. These issues are getting short shrift, they argue, but are really the ones controlling our fate and so we should be focusing more attention on them in our political dialogue.

It’s a hard case to refute and the public seems interested.

ScienceDebate.org and Research!America, a group that advocates for medical research, commissioned a national poll that showed that 87 percent of likely voters think the candidates ought to be well-versed on these issues. The group held online exchanges between President Obama and his opponents in 2008 and 2012, each time making nearly a billion media impressions. “This cycle, we’d like to see one on national television,” said the group’s chair, science writer Shawn Otto.

In a new commercial produced by the two groups, children get to ask the questions that they want to see addressed in the next round of presidential debates:

The public is invited to send in their own climate science questions by clicking here.

This is a brilliant strategy because it allows the generations that will be most affected by climate change to force the conversation about one of the greatest threats of our lifetime. It also serves the purpose of forcing politicians to look at the faces of the people whom they are putting in harm’s way by ignoring and sometimes outright denying, that there is a problem.