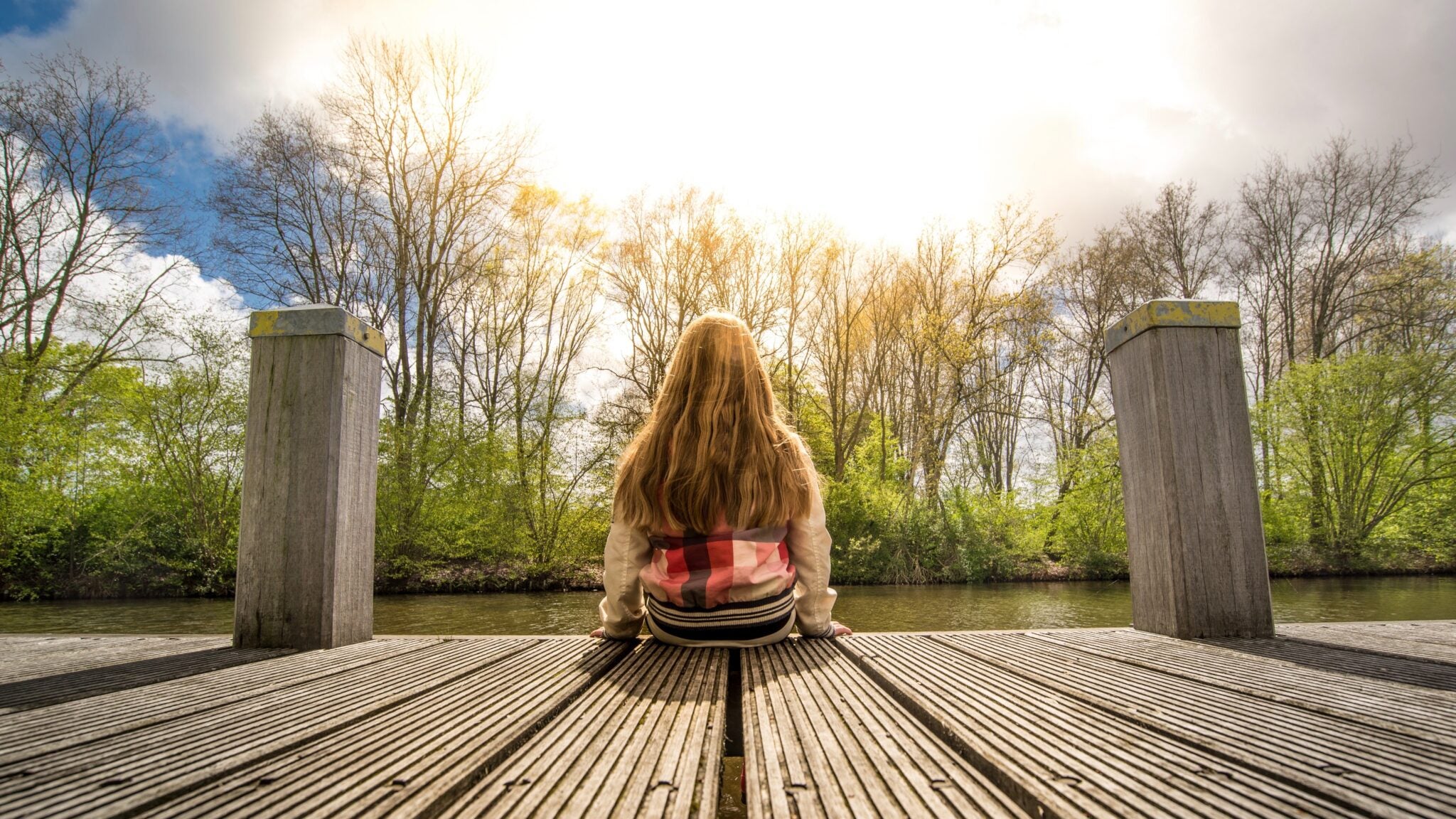 A lot of people are talking about climate change, and a lot of people are very worried about it. Children and grown-ups are protesting and you might hear some scary things about the future. People don’t know yet how things will turn out in 10 years, 20 years or a 100 years from now.

1. Why are so many children skipping school?

Kids are worried. They’re not happy that the adults in charge — those who should be making our lives better — seem to be ignoring the problem of climate change, or just not doing enough to stop the world from getting too hot.

Students hope that by walking out of school with banners and megaphones, and getting together with other people who want things to change, that their voices will be heard. They want the politicians, those people who make the big decisions, to get together and come up with solutions to climate change and find a way to fix the damage we’ve done.

[Read how September’s global climate strike was one of the largest global protests in history.]

World leaders met and agreed that they would do that. But so far, they haven’t done enough to stop our planet from getting dangerously hot.

2. And what exactly is climate change?

That’s a tricky one. Plenty of adults don’t understand a lot of the details about climate change. It’s a problem caused by “greenhouse gases.”

A greenhouse is made of glass that traps the sun’s heat but doesn’t let it back out again, so that inside, it gets hotter. The same thing happens with the Earth’s atmosphere, which holds in the heat from the sun to keep us all nice warm (out in space, we’d quickly freeze!).

But gases that come from factories, power plants and cars and get into the atmosphere are making the planet too hot.

Most of the energy we use to make things, keep the lights on and our homes warm, turn on the air-con and power transport, comes from burning fuels like oil, gas and coal. These are called fossil fuels and when they are burned, they release carbon. Once it gets into the atmosphere, it traps a lot of heat.

Cutting down trees can also make the world hotter, because trees take carbon out of the atmosphere and store it safely away.

When the planet gets hotter, how the weather changes is different from place to place — and hard to predict. You may have heard older people talk about how winters used to be snowy, or seen pictures of melting glaciers. In some places, deserts are getting bigger and in summer it can be too hot to go outside.

But in other parts of the world it can actually get colder, rainier or more stormy: For example, when the glaciers melt, all that icy water goes into the sea, making it colder, changing the flows of water and air — and the weather. And when it gets hot, more water evaporates, making more rain.

No — planet Earth is about 4.5 billion years old and it has been through lots of changes, getting hotter and colder at different times. But the animals and plants that live here now like the climate just the way it is. If it changes too much, many will die.

Unusual weather — too much rain or not enough, huge storms, hotter summers, forest fires and floods — is also making it harder to grow the food we eat every day. In some places, there isn’t enough food and water.

Climate change could mean more people will become sick. And some people have to leave their homes and look for a safer place to live, sometimes far away in another country.

To stop the world getting too hot, we have to change the way we live. People are comfortable living their lives a certain way, getting around in gas-powered cars and airplanes and finding everything they want in stores, and they may fear giving up that way of life.

4. But what does that have to with me?

Pollution can come from many things; nearly everything we do in our daily life has an effect on the climate. That’s why we’re trying to fly less, reuse our shopping bags and buy fewer things, or get our food from the farms closer to home.

Think about plastic water bottles. Before they show up in the store, somebody has to make the bottle, fill it with water and move it to the store by truck. And then, once we’re done with it, we usually just get rid of it right away — by recycling, when we can, or just tossing it in the trash. All that has an effect on the planet, by creating more pollution in the air, using up fresh water and making more garbage.

We can make small contributions, like remembering to turn off the lights when we leave a room, eating less meat and composting our garbage. We can also walk places or go by bike, or go on vacations closer to home so we can take the train, which uses less energy and makes less pollution than a plane.

Everyone can make changes in their daily life that mean there will be less pollution. And while our choices alone aren’t enough to fix the problem, they can help to convince companies and politicians to make bigger changes.

Just by asking these questions — and learning from books or from interesting TV and movies — and talking about climate change and the environment with other people in your life, you’re helping to spread the message. And the more that people know about the problem, the better chance we have of doing something about it.