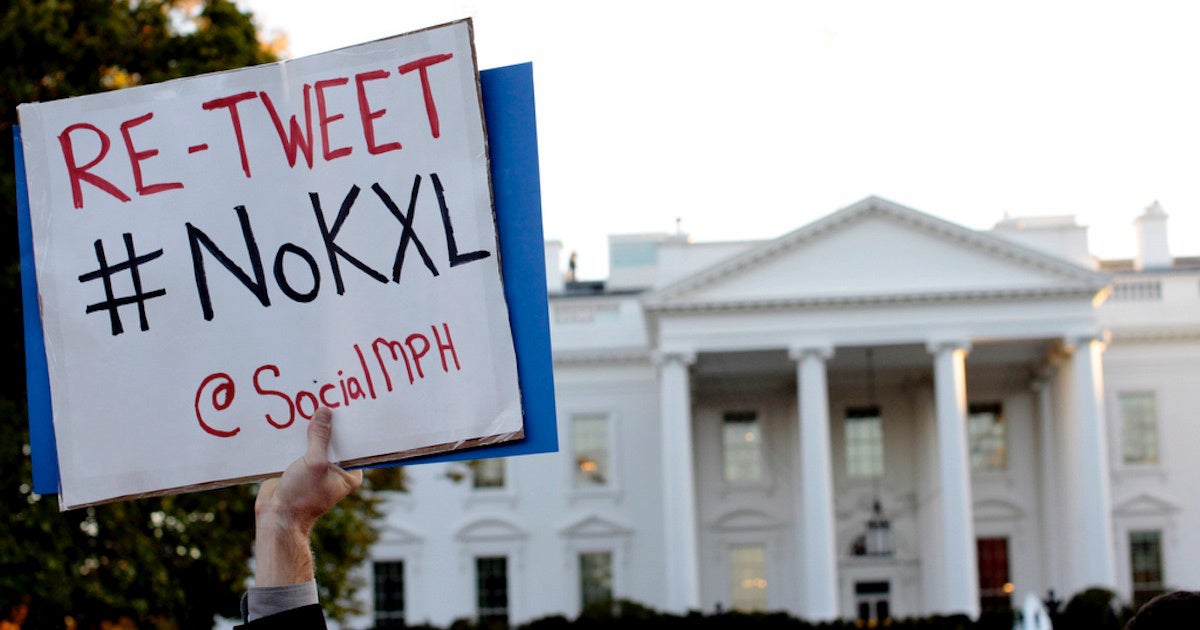 In her dissent, commission member Chrystal Rhoades said she was against the pipeline regardless of the route.

She said that the pipeline was not in the state’s public interest, that jobs would not go to Nebraskans, that it would create “significant burdens” on landowners whose use of the pipeline corridor would be limited, and that she was still worried about the environmental impact.

“All human-made infrastructure degrades and fails over time,” she wrote. “No infrastructure ever designed has lasted for eternity and there is no reason to believe this pipeline will be an exception.” Rhoades acknowledged that the commission was not supposed to weigh the risks of spills, but she said the state’s Department of Environmental Quality had included it in the record.

Pipeline opponents will likely challenge the decision in court.

Nebraska regulators will announce Monday whether
pipeline operator TransCanada can build its proposed Keystone XL (KXL) pipeline across the state. The decision is the last regulatory hurdle for the highly contested $8 billion, 1,179-mile pipeline.

The Nebraska Public Service Commission will not factor in
Thursday’s 210,000-gallon spill from Transcanada’s Keystone Pipeline, which leaked thousands of gallons of highly polluting tar sands oil on South Dakota farmland. That’s because pipeline safety is a federal responsibility. Under a 2011 state law, the Public Service Commission is not allowed to factor in pipeline safety or spill risks. Rather, the five-member commission will decide on whether the pipeline’s route is in the interests of the state of Nebraska.

“The commission’s decision … will be based on the evidence in the record,” spokeswoman Deb Collins
said on Friday.

But as Doug Hayes, a senior attorney for the
Sierra Club‘s Environmental Law Program, pointed out to The Hill: “It’s hard to believe they won’t hear about this massive spill. It’s one of the biggest concerns to Nebraskans.”

The Commission is weighing whether to permit construction of the KXL, which will move more than 800,000 barrels of crude per day from Alberta, Canada to refineries on the Gulf Coast via connecting pipelines.
The pipeline will run through a dozen Nebraska counties.

However, as the
Associated Press noted, the commission’s choice is not just between a simple yes or no.

The commission could simply agree to TransCanada’s “preferred route,” but there are other options as well. They could also tweak the route, which would add years to the project’s timeline, or choose between the company’s “alternative” routes. 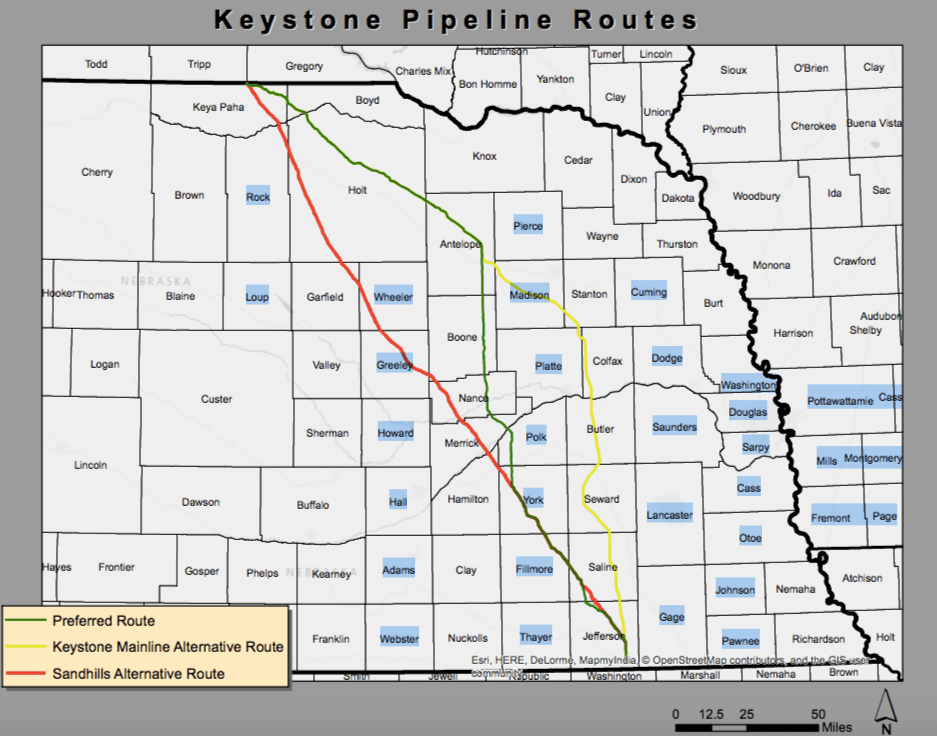 And even if the commission outright denies the permit request, TransCanada has 60 days to revise and resubmit its proposal for another review under state law.

Finally, any group that presented arguments
during the August hearings could appeal the commission’s decision to a state district court.

Environmental groups have long battled against the proposed tar sands project, over fears it would lock in
decades of increased climate pollution. A peer-reviewed study funded by the U.S. Department of Energy found that extracting and refining oil sands crude from Canada produces 20 percent more greenhouse gas emissions than the same process for conventional American crude, Newsweek reported in 2015.

As the KXL’s proposed route crosses the Ogallala Aquifer, a major underground deposit of fresh water, a spill could threaten waterways and
drinking water sources.

In March, President Trump overturned President Obama’s rejection of the KXL by signing an executive order to advance the project forward. Trump said that doing so would boost construction jobs but critics noted that it would only create 35 permanent jobs.

Native leaders, tribal council members, rural landowners, non-Native supporters and their allies are already gathering in South Dakota Monday morning to await the commission’s decision. They will issue a response during a press conference immediately after the announcement. The press conference will be live-streamed
here at 11:15 a.m. CT.

The gathering will also feature the signing of the International Treaty to Protect the Sacred against the pipeline and tar sands.

“Nothing has changed at all in our defense of land, air and water of the Oceti Sakowin Lands,” said Faith Spotted Eagle, a member of the Yankton Sioux Nation. “If anything it has become more focused, stronger and more adamant after Standing Rock.”

“It’s clear that the Trump administration, through its dirty energy policies, is intent on destroying our homelands with no regard to any group; we are all seen as dispensable, taxable, and voiceless,” she said. “The Native vote is the swing vote in South Dakota. Native and non-Natives are rising up for now, for the future and certainly for the coming elections.”

EcoWatch will update this post with the Public Service Commission’s announcement. Stay tuned.