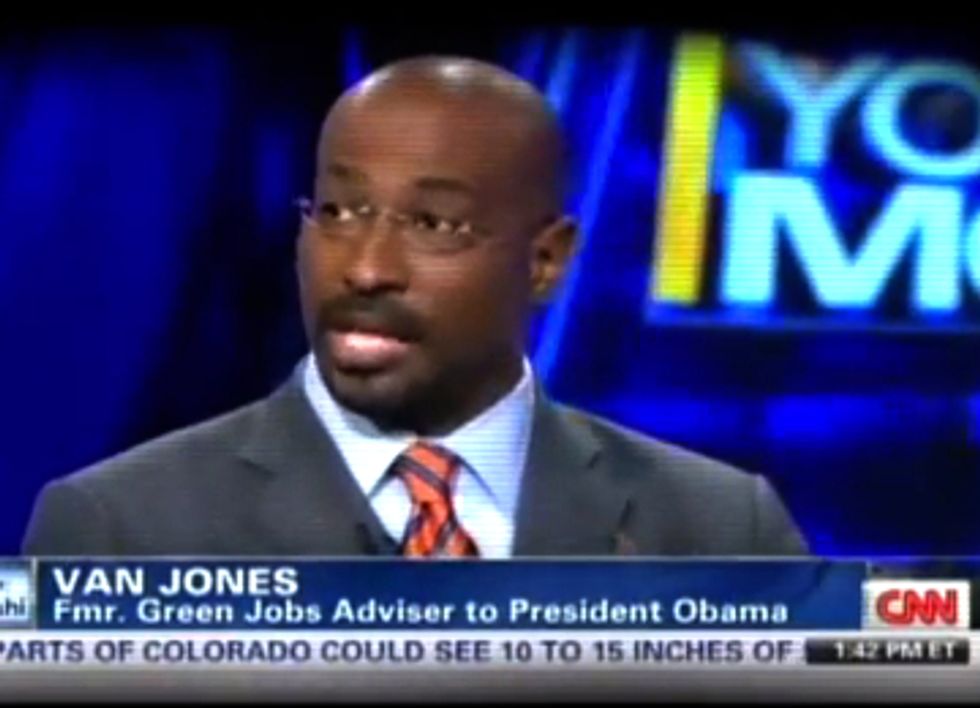 It's one of the strongest statements yet about what is at stake in this fight—for the president, and for all of us.

Van doesn't just raise the stakes, he debunks the outright myths that are leading our nation down a road to disaster. But who he is matters just as much as what he says.

Van is the first prominent former Obama official to take such a strong stand. A man who helped set environmental policy in the Obama White House is now making it clear that approving Keystone XL would be a horrific mistake. We should pay attention.