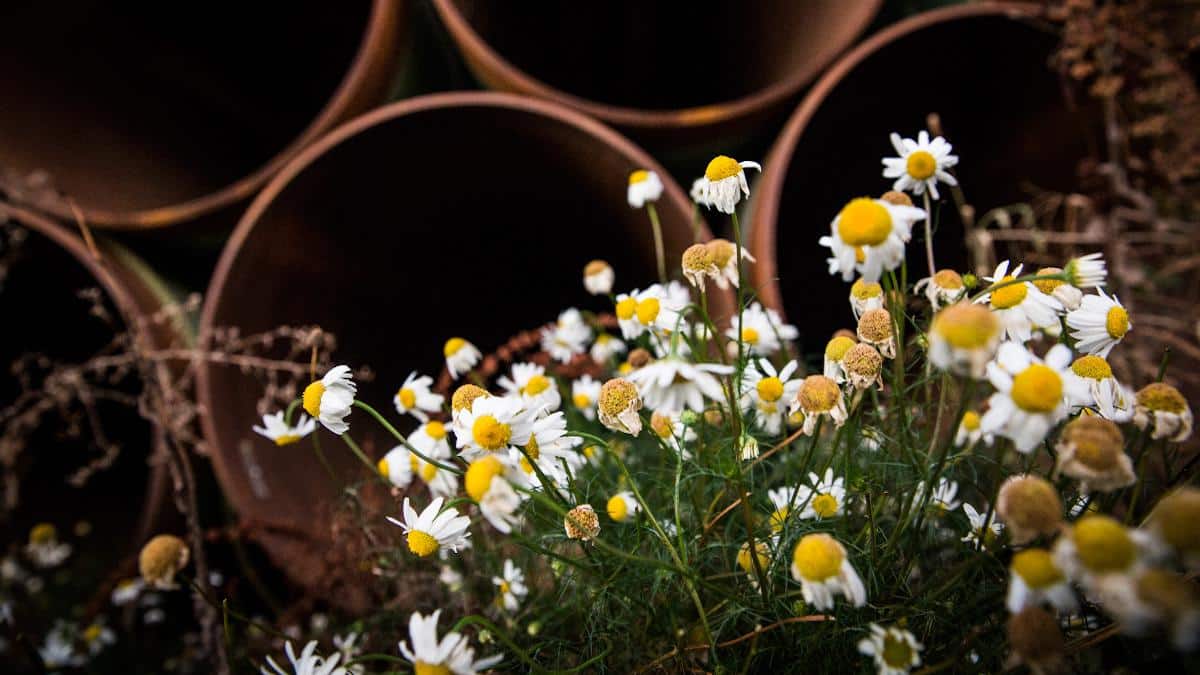 TC Energy, the Canadian company behind the pipeline that would have moved oil from Alberta’s tar sands to Nebraska, confirmed Wednesday that it was giving up on the controversial project.

“The Company will continue to coordinate with regulators, stakeholders and Indigenous groups to meet its environmental and regulatory commitments and ensure a safe termination of and exit from the Project,” the company wrote.

The news was met with jubilation from environmental and Indigenous groups who had spent years battling the project over concerns it would worsen the climate crisis and harm the ecosystems and communities along its route.

“After more than 10 years — we have finally defeated an oil and gas giant! Keystone XL is DEAD!” the Indigenous Environmental Network tweeted in response to the news. “We are dancing in our hearts for this victory!”

After more than 10 years — we have finally defeated an oil and gas giant! Keystone XL is DEAD!

We are dancing in our hearts for this victory! #NoKXL #NoTarSands https://t.co/q5lkfKatft

The defeated pipeline would have extended 1,179 miles and transported 800,000 barrels of oil a day from Canada to the U.S. Gulf Coast, The New York Times explained. It would have ended in Nebraska, but connected to other pipelines that would help the oil complete its journey, as The AP reported.

However, environmental activists have long argued that now was the wrong time to lock in more fossil fuel infrastructure. For them, Wednesday’s victory was a long time coming. Protests against the pipeline first persuaded President Barack Obama to cancel a key permit for the project in 2015. Obama’s decision was then reversed two years later, when President Donald Trump restored the permit early into his term. This was not a clear victory for the project, however, because a federal judge blocked further construction in 2018, arguing that the Trump administration had not carried out full environmental reviews, according to The New York Times.

When President Joe Biden took office, he dealt another blow to the project by canceling its permit again, on his first day. TC Energy had halted construction on the project following Biden’s decision, and finally decided to cancel the project altogether after reviewing its options.

The Canadian government opposed Biden’s decision, and the regional government of Alberta, which invested more than $1 billion to speed construction last year, expressed disappointment in the outcome, according to The AP.

“We remain disappointed and frustrated with the circumstances surrounding the Keystone XL project, including the cancellation of the presidential permit for the pipeline’s border crossing,” Alberta Premier Jason Kenney said in a statement reported by The AP.

Some U.S. Republicans also criticized the Biden administration for effectively killing the project.

“President Biden killed the Keystone XL Pipeline and with it, thousands of good-paying American jobs,” Wyoming Sen. John Barrasso, who is also the leading Republican on the Senate energy committee, told The AP.

Pipeline opponents, meanwhile, noted that there are still other controversial pipelines under construction. Earlier this week, hundreds of people were arrested for protesting the Enbridge Line 3 pipeline, which would carry oil across the Canadian border into Minnesota, The New York Times noted.

“The termination of this zombie pipeline sets precedent for President Biden and polluters to stop Line 3, Dakota Access, and all fossil fuel projects,” 350.org campaign manager Kendall Mackey told The New York Times. “This victory puts polluters and their financiers on notice: Terminate your fossil fuel projects now — or a relentless mass movement will stop them for you.”

The Indigenous Environmental Network, meanwhile, pointed out that some Keystone XL opponents still face charges for their activism.

“Let’s also not forget that there are water protectors like Jasilyn Charger and Oscar High Elk who are still facing charges for putting their bodies on the frontline for us all,” the group tweeted.

Let's also not forget that there are water protectors like Jasilyn Charger and Oscar High Elk who are still facing charges for putting their bodies on the frontline for us all.