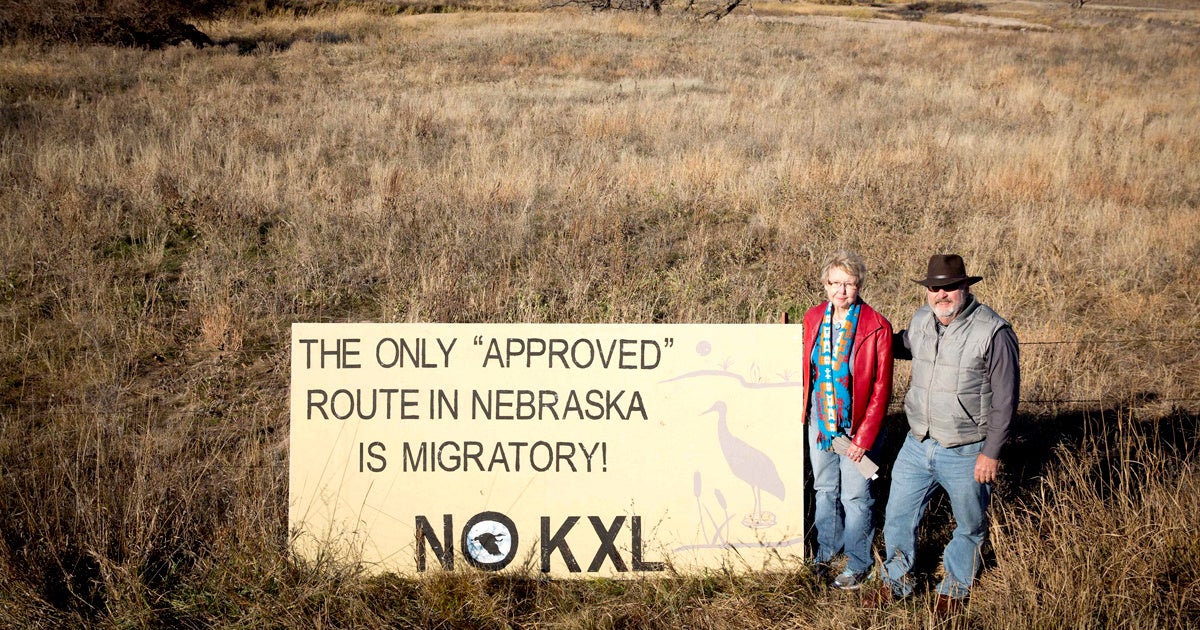 The Nebraska Public Service Commission (NPSC)—the Republican-dominated state board deciding the fate of TransCanada’s long-delayed Keystone XL pipeline—have barred experts and homeowners from testifying over potential spills or whether the tar sands pipeline is even necessary during final hearings next week.

The Omaha World-Herald reports that former Lancaster County District Judge Karen Flowers, who was hired by NPSC to conduct the hearings, issued more than 30 rulings based on objections filed by TransCanada.

She ruled that issues such as safety or if the U.S. even needs Canadian oil are out of the commission’s scope of authority.

“The (Nebraska Major Oil Pipeline) Siting Act specifically prohibits the commission from considering safety considerations, including the risk of spills and leaks,” Flowers wrote in her ruling.

Nebraska law requires the NPSC to approve a pipeline construction application if it is “in the public interest.” The commission—made up of four Republicans and one Democrat—will mainly consider issues that impact the local economy such as jobs and revenues.

Pipeline opponent Oil Change International spoke out against the hearing officer’s ruling, as it bars the testimony of 15 outside experts and more than 25 landowners.

For instance, the decision barred the planned testimony of Lorne Stockman, senior research analyst at Oil Change International. Stockman’s testimony, which was submitted ahead of the hearings and thus part of the official record, would have stressed how changing market conditions and realities in the tar sands industry negates the need for Keystone XL pipeline.

“There is simply no need for the Keystone XL pipeline based on the current market conditions, which even TransCanada has admitted,” he said, noting recent statements by TransCanada representatives who have cast doubt in finding sufficient shippers to fill the pipeline.

“Those conditions,” Lockman continued, “include an end to growth in the tar sands sector and stagnant global oil demand, headwinds that look set to end the reckless proliferation of tar sands pipelines. Given all of the risks to Nebraskans inherent in the building and operation of this pipeline, the fact that there’s no compelling need to build it should be a critical element of the commission’s deliberations.”

“My testimony exposes that the Keystone XL pipeline is not only a disaster for our climate and communities, but also that TransCanada has no business case to it to be built in the first place. It’s no wonder they don’t want me to testify,” Lockman concluded.

Bold Nebraska founder Jane Kleeb, a prominent critic of the Keystone XL project, said legal action against the NPSC’s decision to bar expert and landowner testimonies could be necessary.

A recent Bloomberg report highlighted how during the hearings, Keystone opponents will focus on the issue of eminent domain, which Republicans traditionally oppose in favor of landowner property rights. Keystone proponents, meanwhile, will focus on job creation, which the GOP also supports.

TransCanada’s proposed pipeline would carry 830,000 barrels of tar sands oil from Canada into the U.S. daily.