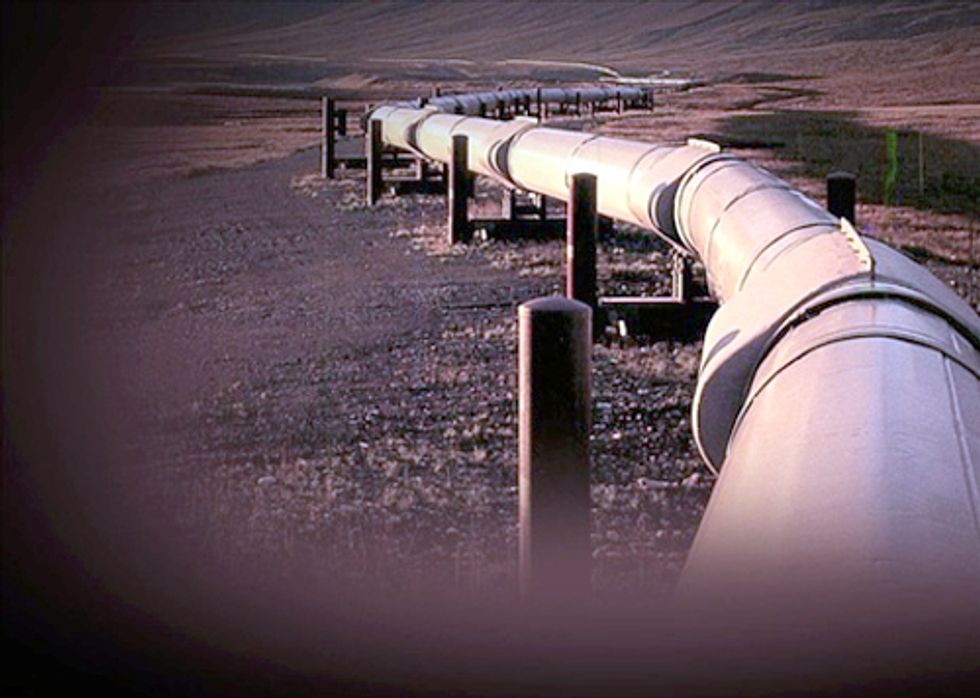 Below is a recap of this week’s news related to the ongoing Keystone XL tar sands pipeline. LUSH Cosmetics, a company which produces handmade beauty products, is helping its customers to take a stand against Keystone XL by joining forces with an environmental group. With gas prices falling ahead of summer, Republicans are beginning to lose steam in one of their factually corrupt arguments in favor of TransCanada’s tar sands pipeline. See below for more:

Quote of the Week:

“…What I don’t want to do is have [Keystone XL] take down the transportation bill. As strongly as I feel about (the pipeline), it isn’t worth losing the bill.” – Oklahoma Sen. Jim Inhofe

In Case You Missed It: