Keystone XL Back on Obama's Desk 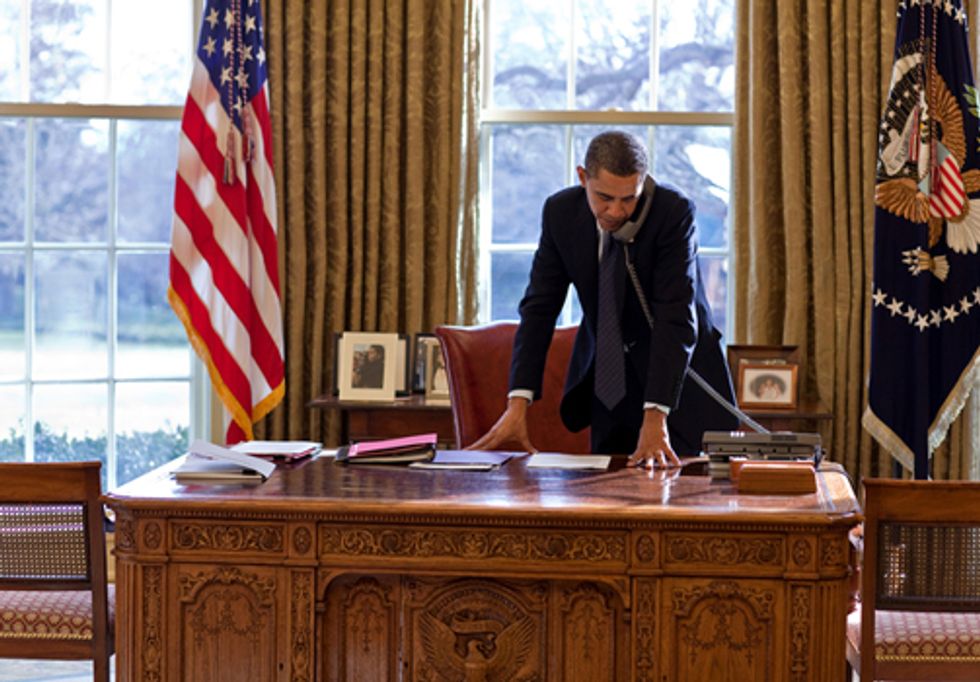 We’ve been doing our best the last couple of weeks to keep you up-to-date on the machinations about Keystone in Washington. “Our best” in this case has only been so-so, because the whole process has been incredibly confusing.

But it seems to be getting a little clearer now. On Dec. 3, the House agreed to legislation for a payroll tax cut that also includes language forcing the president to decide one way or the other on the Keystone pipeline in the next 60 days.

Our hope is that the president will use the opportunity to deny the permit, and sooner rather than later. His administration has made it clear many times over the past few weeks that the demand for quick approval attached to this legislation would result in the rejection of the pipeline.

As White House communications director Dan Pfeiffer tweeted a few days ago: the bill “simply shortens the review process in a way that virtually guarantees that the pipeline will NOT be approved.” No one could responsibly approve such a project under the gun; even the Canadian government announced this month that they would delay the review of proposed pipelines to the Pacific for a year because of environmental concerns.

You have patiently and firmly explained to the president for the last six months why this pipeline is a bad idea—and by “you” I mean the twenty top scientists who sent a letter explaining the climate impacts, the ten Nobel Peace Prize laureates, the dozens of tribal leaders who signed the Mother Earth Accord, the 1,253 people who got arrested, the 12,000 who circled the White House, the 500,000 who filed public comments on the plan, the many many more who sent letters and emails and made phone calls to the White House and Congress.

You’ve done an amazing job; we’ll know before long whether we need you to make one more grand push, and as soon as we know you’ll know.

In the meantime, please enjoy the holidays. We’re getting our first small snowfall of the season in Vermont, which I’m taking as a good omen.