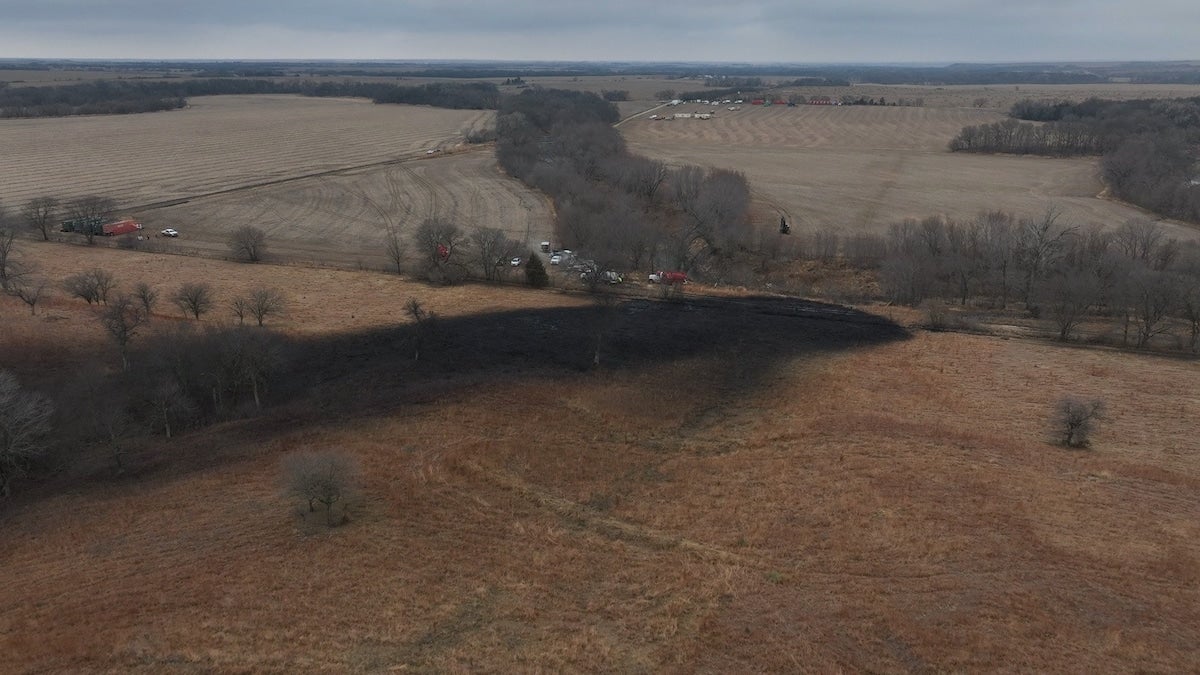 With its latest leak of nearly 600,000 gallons in northern Kansas, the sprawling Keystone pipeline system has now spilled more crude oil in the United States than any other pipeline, according to a new analysis by Bloomberg.

Including last week’s spillage of roughly 14,000 barrels of crude — a threat to the environment, drinking water, and public health — the pipeline system that runs from Alberta, Canada to Texas has leaked 26,000 barrels of the toxic substance in the U.S. over the past 12 years, Bloomberg noted Monday, citing preliminary data from the Pipeline and Hazardous Materials Safety Administration.

“While Keystone is the largest spiller of crude oil since 2010, the refined fuel pipeline Colonial Pipeline’s Line 1 has spilled more liquid hydrocarbons than Keystone,” the outlet reported.

Bloomberg’s analysis came as the full extent of the damage caused by the latest spill, including the impact the leak could have on local water supplies, remains to be seen as Keystone owner TC Energy continues its clean-up efforts. Residents of Washington County, Kansas have reported smelling oil in the wake of the spill, which is believed to be the largest in Keystone’s history.

According to the Sierra Club, the Keystone 1 pipeline that leaked in northern Kansas has leaked 22 times in its history — including a dozen spills during its first year of operation in 2010. The Government Accountability Office warned in a report last year that “the severity of [Keystone’s] spills has worsened in recent years due to two large spills in 2017 and 2019.”

“The latest spill is another tragic reminder of the costs of our reliance on fossil fuels,” Matt Casale, director of the U.S. PIRG Education Fund’s environment campaigns, said in a statement late Monday. “At every stage, from extraction, to transportation, to burning, fossil fuels put our environment and health at risk. Not only are they the driving force behind climate change, but when the pipelines spill — and they always spill — the damage is severe. The path to a clean and healthy future is clear, and it doesn’t travel in an oil pipeline.”

John Rumpler, senior director of the Clean Water for America Campaign at Environment America, agreed, adding that “once again, a massive spill has reminded us of a simple truth: oil pipelines put clean water at risk.”

“Oil is toxic to humans and wildlife alike, and heavy crude, in particular, is exceedingly difficult to clean up once it has contaminated our rivers and streams,” Rumpler added. “Pipelines also often cross our nation’s wetlands — a risk that could be greatly magnified if the Supreme Court strips away their federal protections in Sackett vs. EPA. For the sake of clean water, it’s time to stop building new oil pipelines, and enforce more stringent safety standards on existing ones.”

President Joe Biden won applause last year for killing a proposed expansion of the Keystone pipeline known as Keystone XL, but the administration has gone to bat for other major fossil fuel projects in court, including the Line 3 tar sands pipeline. Biden has also resisted calls to issue an executive order shutting down existing oil pipelines and other dangerous fossil fuel infrastructure even as planet-warming greenhouse gas emissions continue to surge.

A September analysis by the Global Energy Monitor estimated that, overall, around 1,700 miles of oil pipeline capacity have been proposed or are already under construction in the U.S., more than any other country.

“It’s not a question of if a pipeline will leak, but when,” the advocacy group Food & Water Watch tweeted Monday. “To stop future leaks, we need to move away from pipelines and toward a 100% renewable energy transition.”